While the musical version of Muriel’s Wedding leads the national award nominations with a total of 11 nods, Australian composer Brett Dean’s acclaimed opera Hamlet, which was presented to sold-out audiences during the festival in March, has been nominated in seven categories.

Like the festival’s 2017 operatic work Saul, Hamlet was commissioned by the UK’s Glyndebourne Festival and had its international premiere there before being presented here jointly by the Adelaide Festival, State Opera of SA and the Adelaide Symphony Orchestra.

Armfield, who is also the festival’s joint artistic director, has described the work as “one of the richest and loveliest experiences of my career”.

Among its competition in several categories for the prestigious performing arts awards is Opera Australia’s The Nose, which is directed by former Adelaide Festival director Barrie Kosky, who also directed the 2017 Helpmann Award-winning Saul.

SA theatre company Slingsby’s show Emil and the Detectives, based on the 1929 children’s detective book of the same name and presented in the former Dazzeland site in the Myer Centre, has been nominated for the best presentation for children, as well as best lighting design for Geoff Cobham. 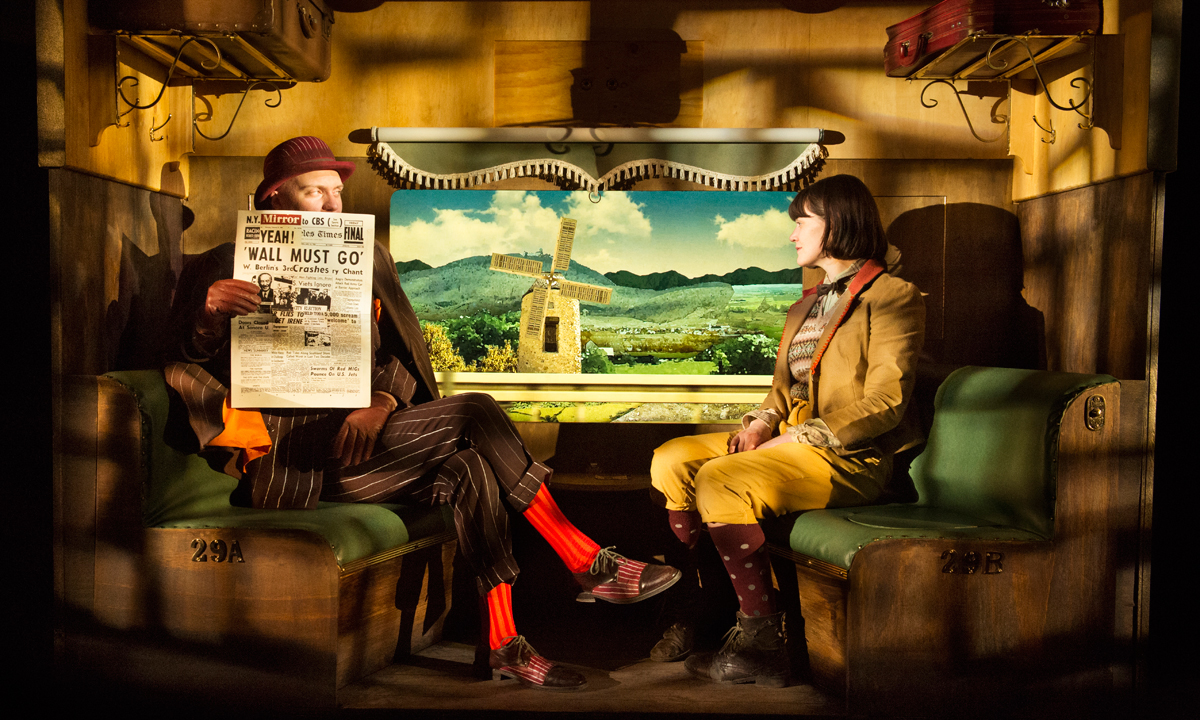 Helen Morse and Miranda Daughtry scored nominations for best female actor in a play for their roles in two South Australian productions –  Brink Productions’ Memorial and State Theatre Company’s A Doll’s House, respectively – while Mitchell Butel is up for best male actor in a supporting role in a play for Mr Burns, A Post-Electric Play. 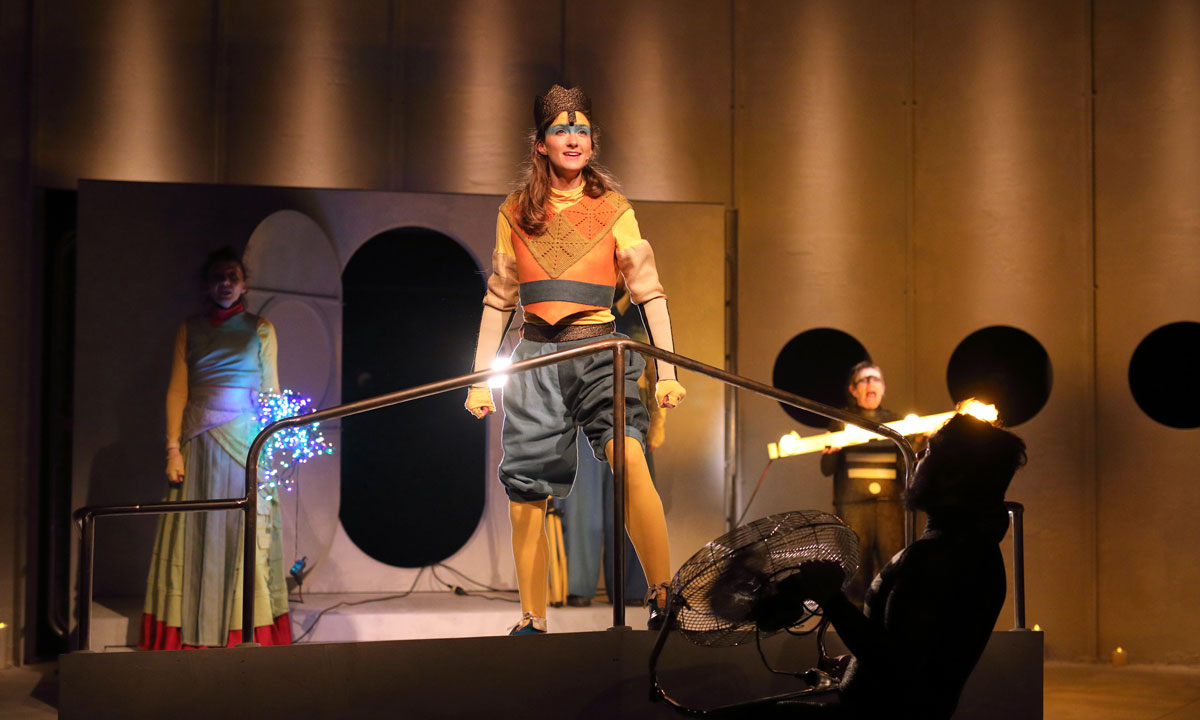 The Sydney Theatre Company features strongly throughout the nominations, helped in part by its staging of Muriel’s Wedding alongside Australian production company Global Creatures. The company also notched up six nominations for its take on Bertolt Brecht’s dark play The Resistible Rise of Arturo Ui, starring Hugo Weaving.

Bangarra Dance Theatre has nine nominations, mainly for its ambitious work Bennelong (which featured as part of this year’s Adelaide Festival program), choreographed by artistic director Stephen Page and the company’s dancers.

Now in their 18th year, the Helpmann Awards recognise Australia’s live performance industry across 42 categories with genres including theatre, music, opera and musicals.

For the first time, the awards will be split over two events over two nights. The first will be a cocktail event in Sydney on July 15 announcing the behind-the-scenes awards, to be followed by a black-tie event on July 16 at the Capitol Theatre awarding the live performances.