Fortuitously coinciding with the recent royal wedding of Harry and Meghan, Queen Adelaide and William IV: official portraits and cutting caricatures commemorates the 200th wedding anniversary of Adelaide and William, who reigned from 1830 to 1837 and saw the establishment of South Australia’s colony in 1836 – hence the capital city’s namesake.

The display explores the representation of the king and queen in portrait prints and popular press from the early to late 19th century.

Drawing from the Art Gallery’s collection, including a large recent gift of portrait prints donated by John Biele, the display features Thomas Howell Jones’ A Windsor Pair daily seen at the royal table.

The 1833 hand-coloured lithograph of Queen Adelaide and William IV is one of a number of novelty prints produced between 1830 and 1860 which utilise flaps and tabs to create integrated movable parts.

Jones incorporates this form of visual trickery with a view of a pear fruit which, when moved, reveals a portrait of the pair. Reading, “A Windsor Pear/Pair. Daily seen at the Royal Table”, the lithograph engages light-hearted humorous satire, which sits in contrast with the often-unflattering treatment of the royal couple by satirists of the time such as Robert Seymour and William Heath, also included in the display. 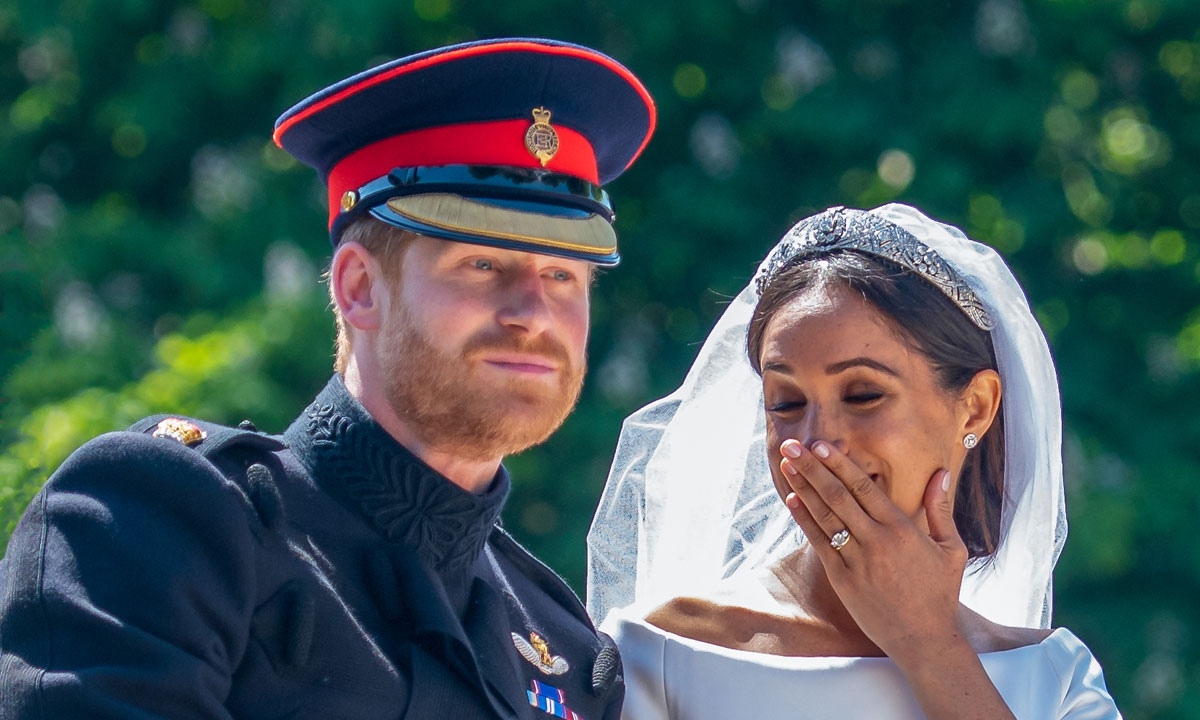 Not so unlike the recent royal pairing, Queen Adelaide and King William were considered a rather unlikely match. Although of royal blood, Princess Adelaide of Saxe-Meiningen was from Germany and less than half William’s age.

Adelaide, who was well educated and praised for her piety and frugality, wed William just one week after their first meeting.

In contrast to his wife, William was known for his gambling, drinking and for fathering 10 children out of wedlock with actress Dorothea Jordan. His short reign was characterised by social and political upheaval, including the emancipation of more than 800,000 slaves in the Caribbean, South Africa and Canada, while Adelaide was admired for her fight for children’s rights.

In the Art Gallery of SA’s first dedicated display to commemorate the life of Adelaide and William, more than 30 prints are on display, as well as letters, coins and a jewellery box from Queen Adelaide’s collection. 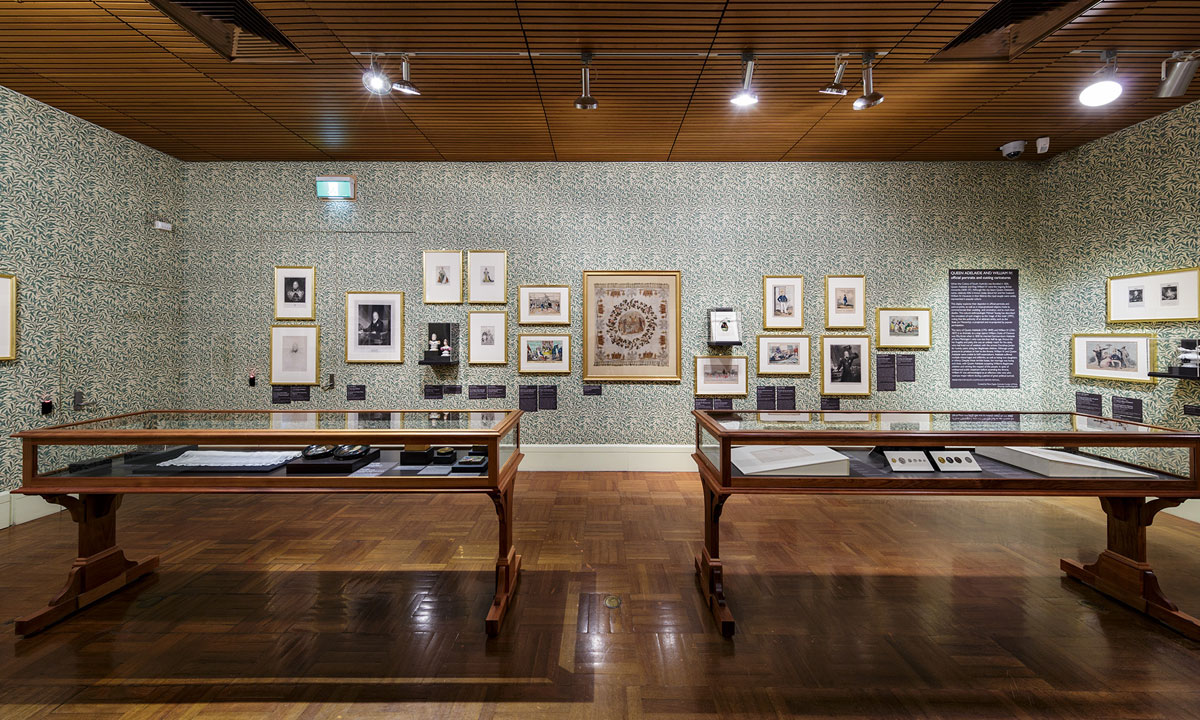 A Windsor Pair daily seen at the royal table is currently on display in Gallery 18 as part of Queen Adelaide and William IV: official portraits and cutting caricatures, curated by Maria Zagala, associate curator of prints, drawings & photographs. The display is showing until September.