If you weren’t already certain we’re currently in a golden era of television, one glance at Netflix’s slate of upcoming shows should set you straight.

The streaming giant revealed all its upcoming content at its See What’s Next event in Rome this week, with new seasons of old favourites and fresh creations among the offerings.

In addition to second seasons of female wrestling show GLOW and German sci-fi thriller Dark, plus a third season of Stranger Things adding two new cast members, Netflix is also pursuing a number of new projects with high-profile actors behind them.

For starters, film legend Anthony Hopkins was also in Rome, but was busy shooting a new film for the company in which he plays Pope Benedict XVI, alongside Jonathan Pryce, who stars as Pope Francis.

Other new shows include:

By far the most exciting, and intriguing, prospect is Maniac, a series from director Cary Fukunaga of True Detective fame, which stars arguably two of the biggest names in Hollywood – Oscar winner Emma Stone and two-time Oscar nominee Jonah Hill.

Stone and Hill play two strangers who take part in a “mind-bending” pharmaceutical trial that goes awry and the series is adapted from a 2014 Norwegian comedy. And that’s pretty much all we know, with the show’s release date only listed as “upcoming”. Stay tuned. 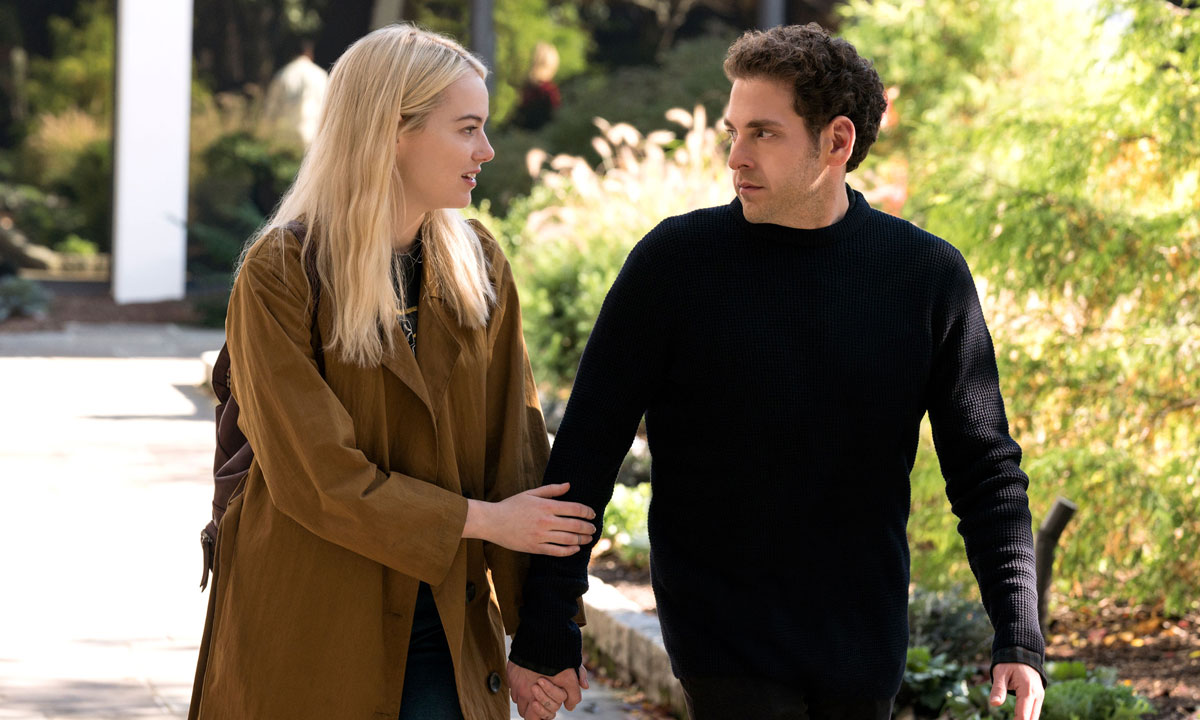 Having had great success with true crime documentaries like Making a Murderer and Wild, Wild Country, Netflix is throwing a fair bit of its budget at the genre, with The Staircase being one of two upcoming offerings.

It tells the tale of North Carolina-based crime writer Michael Peterson, who was accused of murdering his wife Kathleen in 2001 by pushing her down the stairs and subsequently became embroiled in a court battle 16 years long.

Made by Oscar-winning documentary maker Jean-Xavier de Lestrade, the series follows Peterson from his arrest to the court verdict and will air midway through this year.

A tale of star-crossed young lovers with superpowers, The Innocents is bound to be a hit if the success of Stranger Things is anything to go by. Teenagers Harry and June run away from home together, only to discover that June can shape-shift – an ability that attracts a host of unusual figures keen to help her harness her newfound skills.

Australian actor Guy Pearce also stars in the eight-episode young-adult series, due out on August 8.

Elba plays Charlie, a perennial bachelor and struggling DJ who is tasked with taking care of his famous best mate’s troubled daughter.

With eight half-hour episodes planned, this one is still a way off, with production starting in May this year. 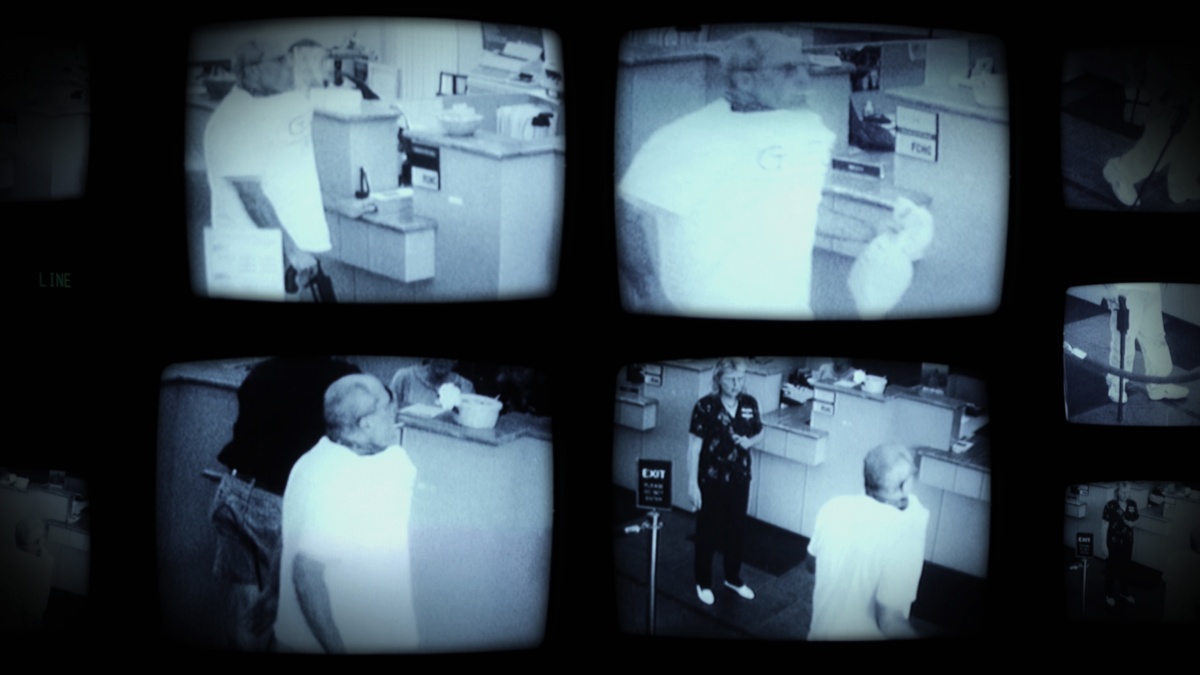 This 2003 robbery in Erie, Pennsylvania, led to a far greater crime. Photo: Netflix

Ever heard of the “pizza bomber heist”? Your chance to brush up on one of America’s most bizarre criminal cases will come on May 11, when the four-part documentary Evil Genius hits Netflix.

It explores a 2003 robbery that resulted in a public murder and an ensuing FBI hunt that led authorities to the plot’s fascinating mastermind, a middle-aged woman grappling with mental illness.

But as was the case with Netflix’s critically lauded doco Icarus, which managed to unearth an Olympic doping campaign, the documentary makers behind Evil Genius are able to shed more light on the crime’s bizarre backstory.

Finally, Netflix also shared some news that will interest both fans of Downton Abbey and of football (or soccer, depending on where you live).

Downton Abbey creator Julian Fellowes has teamed up with the streaming service to write a six-part drama about the invention of football and how it became the world’s most popular sport. Kicking goals.