The Pontoon on the River Torrens is hosting its last weekend of live music and DJ sessions. DJ Dizz/Maison will perform tonight, followed by DJ Luke Henry/Ryley on Saturday, and on Sunday there will be a “Secret Island Party” from 3pm, with a range of DJs, live performance, light shows and gourmet eats. The Pontoon also has a bar and food offerings, with opening hours and more event details here.

Mac DeMarco, Odesza, Client Liaison, Wolf Alice, Billie Eilish, Amy Shark, Anderson .Paak and The Free Nationals are among acts taking to the stage today at St Jerome’s Laneway Festival at Hart’s Mill, Port Adelaide. The festival is being hosted by Triple J breakfast presenters Ben & Liam and kicks off at 11am.

Starting at 3pm on Saturday and continuing through till midnight, this street party at the Wheaty will feature two stages with musicians such as Cosmo Thundercat, the Django Rowe Quartet (featuring Adam Page), The Baker Suite, Kelly Menhennett and band, and Hana & Jessie-Lee’s Bad Habits. There will also be food trucks, outdoor bars and roving performances. Details here.

Australian comedian Carl Barron will perform his stand-up show Drinking with a Fork at the Festival Theatre tonight and on Saturday. Fresh off the back of a US tour, Barron will combine gags and guitar for a performance all about structure and chance. It’s recommended for ages 15+. Last time we checked, tickets were still available. 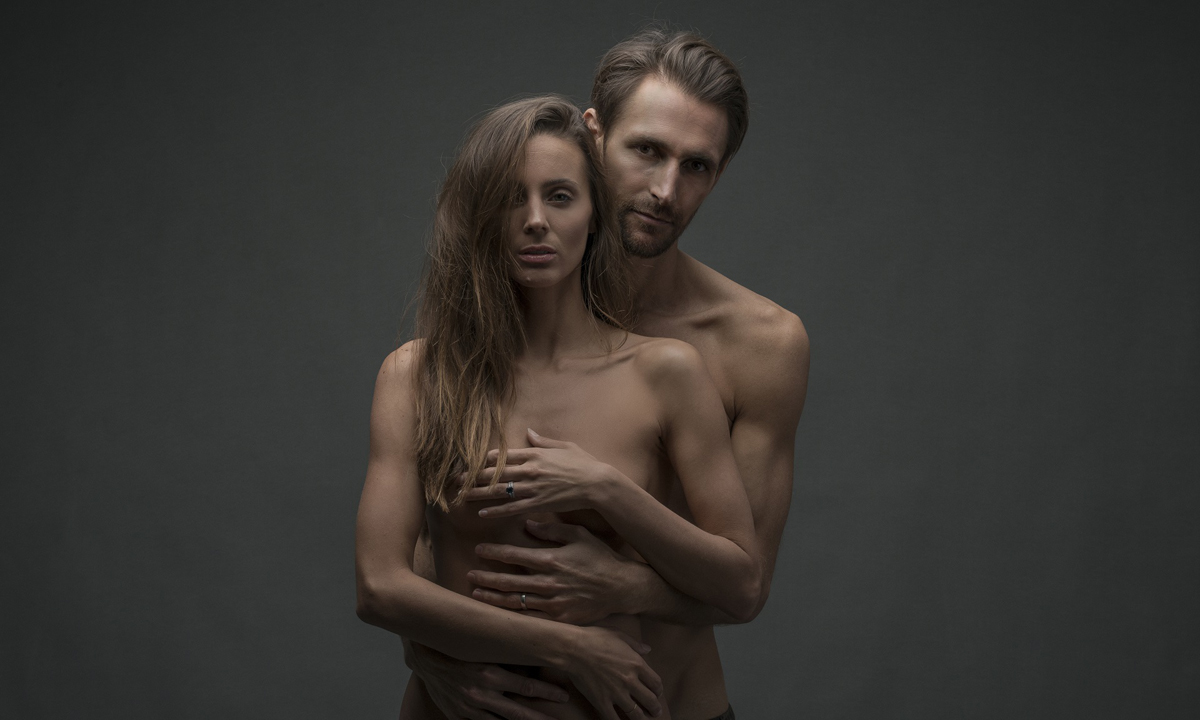 Author Melissa Ambrosini and musician BROADHURST (aka Nick Broadhurst) will bring their intimate, multi-sensory experience Open Wide to the Festival Centre’s Space Theatre this Monday. In what the program listing describes as an “interactive live experience”, Ambrosini will discuss her new relationships book Open Wide and Broadhurst will perform his latest single of the same title, along with some of his other hits. Think TED Talk meets Coldplay meets meditation. Details here.

Hand Made in China – Art Gallery of South Australia

Head to the Art Gallery between 5pm and 9pm tonight to take a closer look at the display China and the World as part of this month’s First Fridays event. You can hear more about the exhibition and the influence of Chinese porcelain on contemporary Australian artists. Tai Chi and a good luck Chinese Lion Dance will round off the night. There’s more information about this and future First Fridays events here.

The Adelaide Symphony Orchestra will perform alongside Adelaide composer and pianist Mark Simeon and his jazz-Latin music troupe Marmalade Circus for a night of mambo, samba, tango and cha-cha. It’s happening tonight and Saturday night at the Grainger Studio on Hindley Street. Ticket information and event details here.

The Lachy Doley Group – The Gov

Described as “the most celebrated blues soul rock organ player in the world today”, Lachy Doley is heading to the Governor Hindmarsh tonight with his band to perform a selection of tracks from their two albums. Expect refreshing blues sounds featuring a rare, 70-stringed Hohner D6 Whammy Clavinet. Doors open at 7.30. 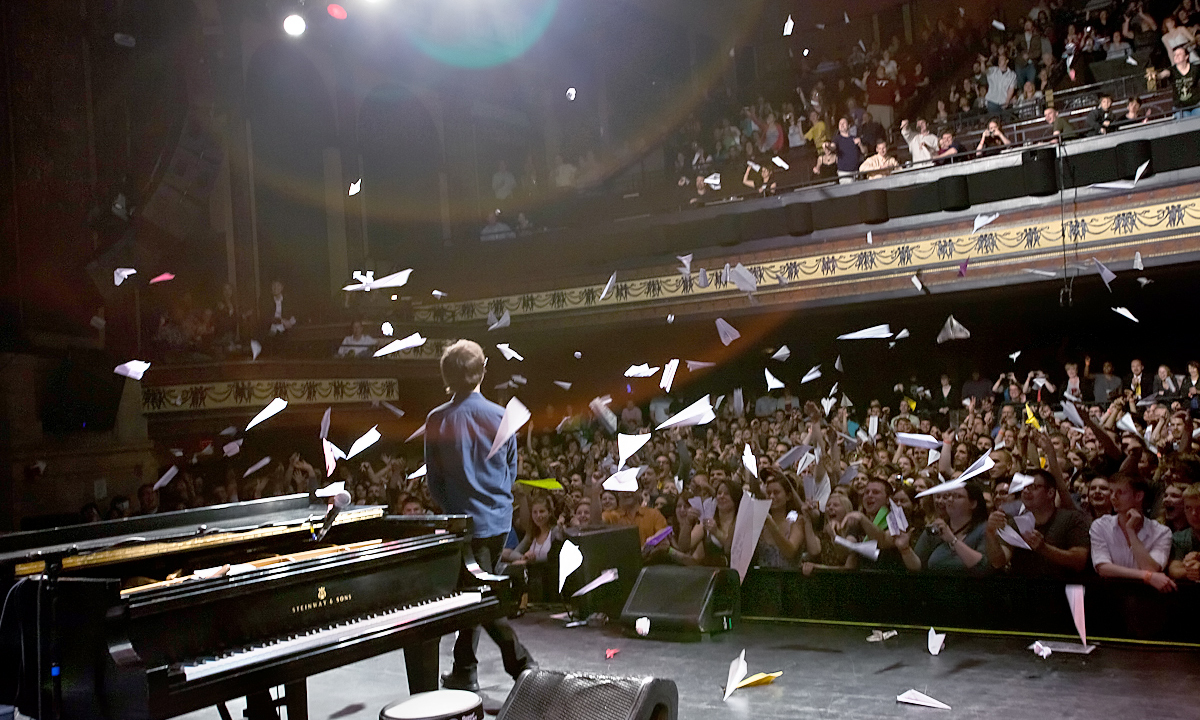 Piano-pop singer-songwriter Ben Folds will perform his Paper Aeroplane Request Tour at the Festival Theatre next Friday night (February 9). In the show’s first half, Folds will perform tracks spanning his 23-year-long career, including such hits as “Brick” and “Rockin’ The Suburbs”. For the second half, he will randomly select songs requested by audience members and written on paper planes launched onto the stage. Details here.

ABC TV personalities Annabel Crabb and Leigh Sales will perform a live version of their successful podcast Chat 10 Looks 3 at Her Majesty’s Theatre next Friday night (February 9). Books, TV, films, food and humour will all be on the cards. Details here.

Mark Wahlberg stars in 1970s-set crime flick All the Money in the World at the Moonlight Cinema in Botanic Park tonight. Also showing over the coming week are Three Billboards Outside Ebbing, Missouri (Saturday), Murder on the Orient Express (Sunday), Pitch Perfect 3 (Tuesday), Wonder (Wednesday) and The Post (Thursday). Gates open at 7pm and films begin at sundown. Moonlight Cinema runs until February 18; full program here.

See reviews of the latest films screening in Adelaide:

Phantom Thread
The Post
The Commuter
Swinging Safari
Three Billboards Outside Ebbing, Misouri
Call me by your name
Coco