The name Albert Namatjira needs little introduction. More than a century after his birth, Namatjira – the artist known for his luminous watercolour paintings of ghost gums and desert gorges – resonates with broad Australia.

This year’s Tarnanthi Festival sees Namatjira’s influence and inspiration endure. But more than this, unknown dimensions of the artist have been recently brought to light.

The Art Gallery of South Australia holds within its collection several watercolours by Namatjira, including a 1939 landscape, the first work by an Aboriginal artist to be acquired by a state gallery.

The forms have been identified as the totem place of the bush onion or yelka nut in Nuamana in Palm Valley, Namatjira’s mother’s country.

These works make a striking visual connection with the early paintings made more than 20 years later in Papunya. Originally held in the collection of anthropologist Theodore George Henry Strehlow, the two paintings newly attributed to Namatjira feature in the gallery’s new displays of Australian art that form a vibrant backdrop to this year’s Tarnanthi Festival. 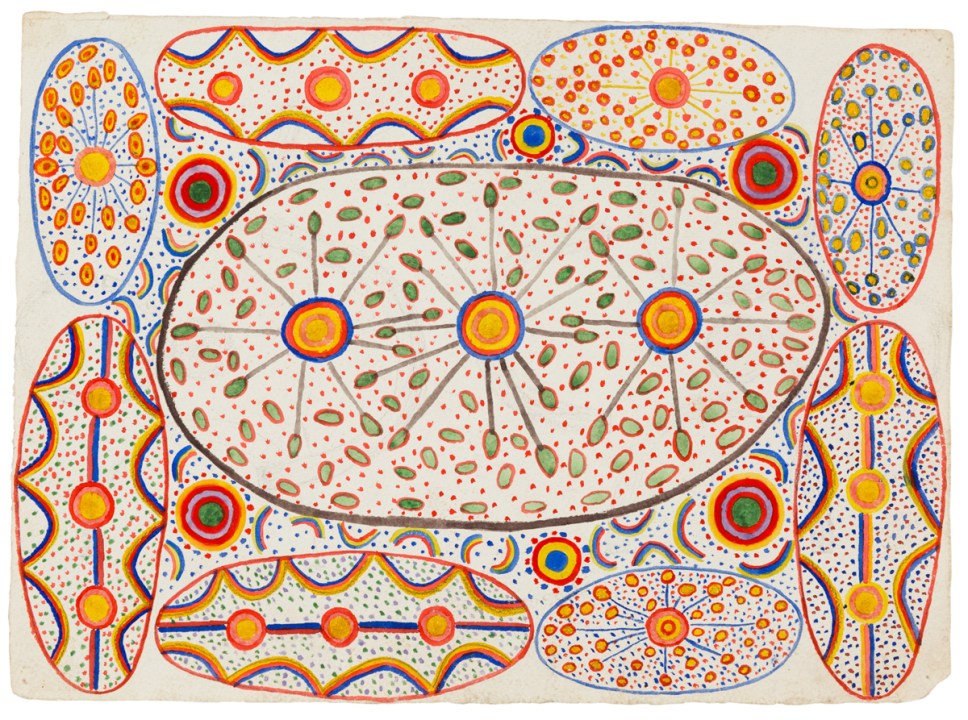 Not only can we now consider Namatjira as an artist with a variety of voices – from renderings of his ancestral country through to more European-style landscapes, but a major new project, initiated with the support of Tarnanthi, also reveals him as a photographer.

What if this photograph is by Albert Namatjira? is a project involving contemporary Western Arrernte artists, many of whom are the direct descendants of Namatjira, and who work within the “Hermannsburg school” of watercolour painting at lltja Ntjarra/Many Hands Art Centre in Alice Springs.

The artists have created a body of paintings in response to the photographs that were mostly taken in the mid to late 1930s in and around Ntaria/Hermannsburg. 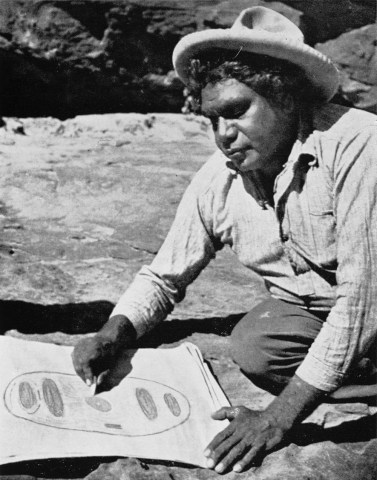 This project draws directly upon photographs held in the Battarbee Collection at the South Australian Museum, and in the private collection of Gayle Quarmby, the daughter of Rex Battarbee. Melbourne-based artist Tom Nicholson, who first encountered the photographic material in the early stages of his own research on the relationship between Battarbee and Namatjira, has initiated this intercultural project.

The now legendary friendship between the artists has revealed a new dimension. Not only did Namatjira and Battarbee undertake a number of painting trips together, but photography was key to these expeditions. The pair would photograph during the day and develop their material in dry riverbeds at night.

Among the collection of photographs from this darkroom are photographs of Battarbee painting, which couldn’t have been taken by Battarbee, pointing to the likelihood of Namatjira as photographer. 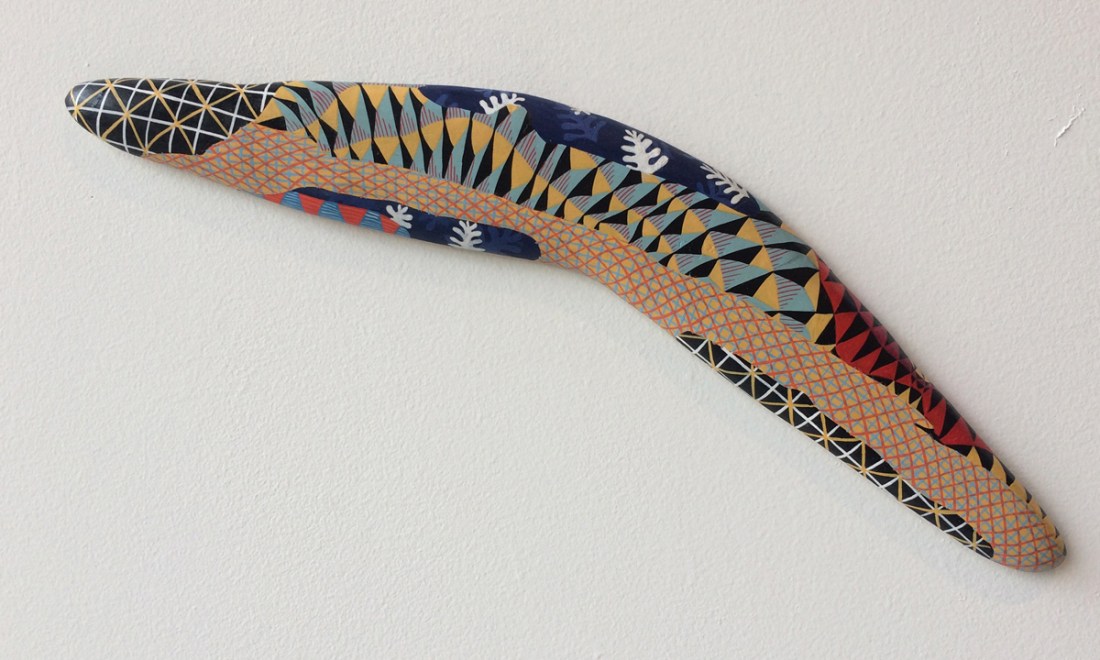 All proceeds from this auction will go towards the Iltja Ntjarra/Many Hands Art Centre and the Namatjira Legacy Trust.

Also launching during Tarnanthi and presented as part of the Adelaide Film Festival is Namatjira Project, a documentary that traces the quest of the Namatjira family to regain the copyright to Albert Namatjira’s work.

Namatjira is one of this country’s most important figures and his legacy not only remains, but is constantly rekindled.