Rosie Waterland is an author, screenwriter and actor who came to national prominence through her idiosyncratic recaps of the first season of The Bachelor Australia. After a successful run selling out her first one-woman show across the country last year, Rosie is back with Crazy Lady, a performance “describing in detail, every lie [she] ever told.” Crazy Lady will show at 8pm on tonight (Friday, September 15). Tickets can be purchased here.

Zephyr Quartet are popping up in the beer garden of their favourite pub, The Wheaty, for a night of “some originals and some covers, some old tunes and new and [maybe] even a special guest or two”. The classical troupe will soundtrack a family-friendly evening in suburbs. Doors open at 4pm and tickets are $10 on the door.

OzAsia kicks off this Thursday, September 21, with After Utopia at the Anne and Gordon Samstag Museum of Art. The festival will run through until October 8, with a broad offering of theatre, dance, art, film and food, and will feature highlights such as The Dark Inn, Hotel and Hong Kong sound artist, Gaybird. See the full program here. 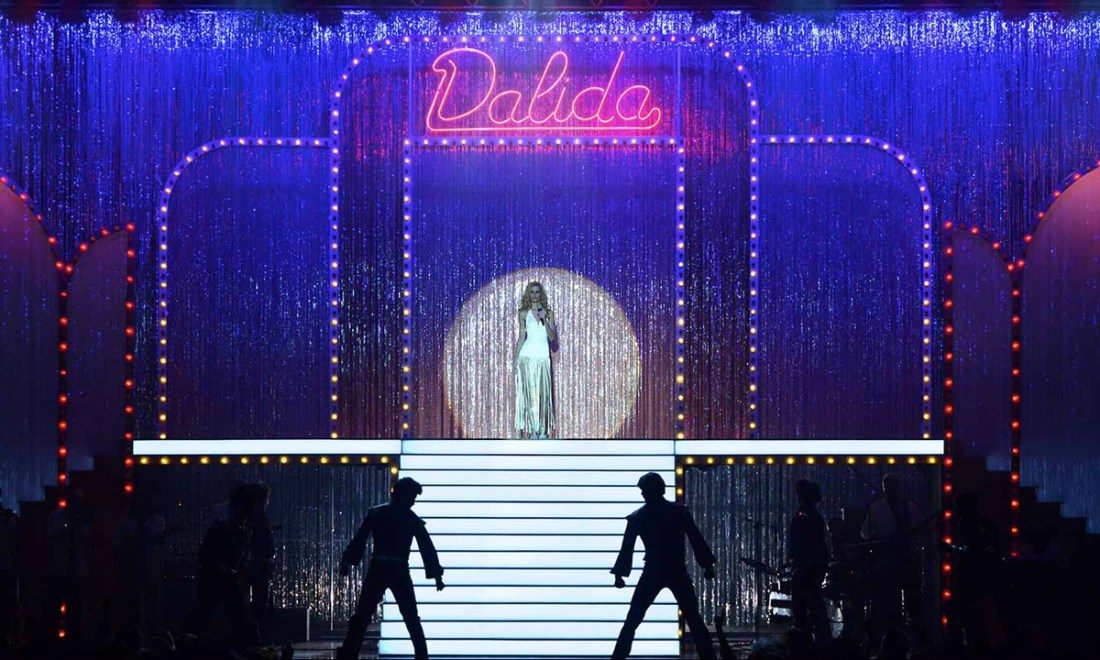 Dalida will screen during the Italian Film Festival at Palace Nova Eastend.

More than 30 films will screen throughout the Italian Film Festival from September 13 to October 1. A few highlights include the comedy Messy Christmas (by Welcome to the North director Luca Miniero), the award-winning drama Fortunata, about a young woman fighting for independence; and a melodramatic French-Italian biopic of famous European singer Dalida. The festival will close with the Oscar-winning 1997 film Life is Beautiful. See the full program here.

Bram Stoker’s gothic tale is given a new twist in this adaptation by theatre company shaken & stirred. The production sees Dracula “hosting” a young lawyer in his castle deep within the Carpathian mountains, then travelling to London on a quest for “seduction, true love and above all – blood”. Recommended for ages 15 plus, Dracula is playing at the Adelaide Festival Centre’s Space Theatre until September 16. 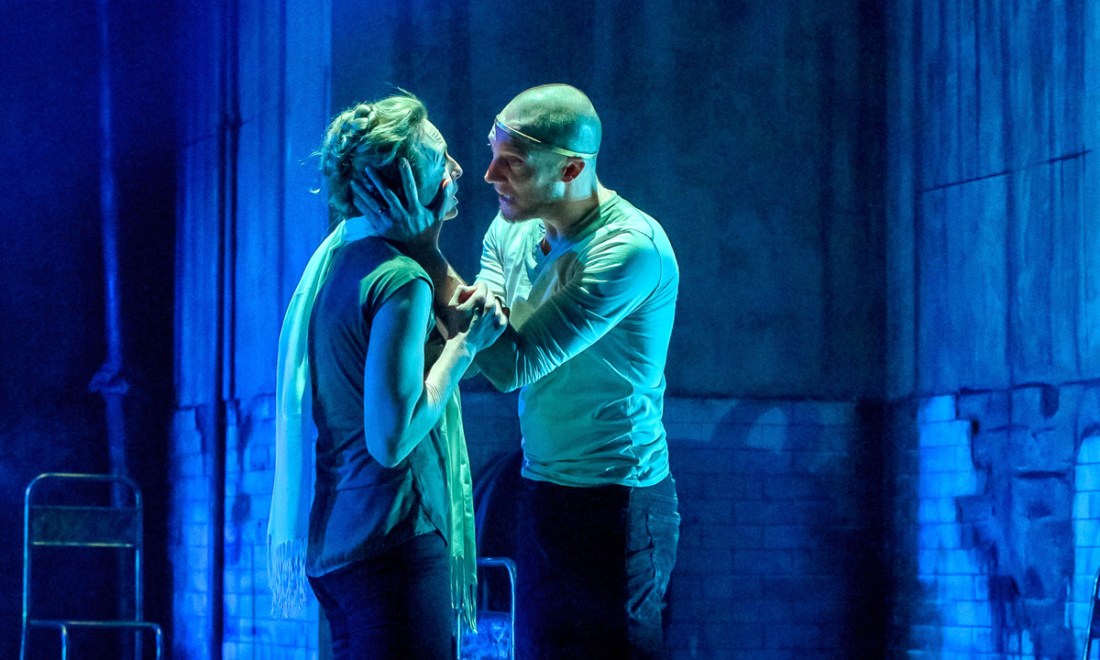 State Theatre Company’s adaptation of Macbeth is clever and powerful, allowing nothing to distract from the raw brutality of the Shakespearean tale of unchecked ambition, moral corruption and murder, writes InDaily reviewer Rachael Mead.  The company’s Ensemble has transported the play to a contemporary urban setting for the new production, which is at the Dunstan Playhouse until September 16.

Part of the Adelaide Symphony Orchestra’s Great Classics series and featuring pianist Jean-Efflam Bavouzet, Of Knights & Legends will begin with Beethoven’s intimate Fourth Piano Concerto and conclude with Bruckner’s Fourth Symphony. There is one performance only, on Saturday, September 16, at the Town Hall.

The AGSA is re-presenting its Australian collection in a series of new displays in galleries 6, 7 and 17. It says Re-thinking Australian Art “highlights the complex and radical changes that occurred in Australian art after the Second World War, including the revelation of Aboriginal art, the Feminist art movement and the rise of conceptual art and post modernism”.

FRAN (Feminism Renewal Art Network) is marking 40 years since the ground-breaking ‘The Women’s Show’ in 1977 at the Experimental Art Foundation with a series of exhibitions of historical and contemporary women’s art, as well as film screenings and other events. There are two exhibitions showing this month at ACE Open in the Lion Arts Centre (Margaret Dodd’s This Woman is Not a Car and Kate Blackmore’s Girls), and the Art Gallery of SA will host a two-day FRAN Fest symposium on September 16 and 17. Download the full FRAN FEST program here, and read InDaily‘s interview with Margaret Dodd here.

A stunning selection of images capturing the beauty of the natural world is on display at the South Australian Museum until September 24 in the Australian Geographic Nature Photographer of the Year exhibition. Justin Gilligan from New South Wales won the 2017 competition with an underwater photo capturing the moment a Maori octopus selected its prey from a crowd of spider crabs. The exhibition will continue until September 24. See the work of a selection of finalists’ work here.