The Art Gallery celebrated the centenary of the appointment of its first female curator earlier this year. Sedley Marianne Towler was one of the earliest female professional institutional numismatists in the world.

Towler applied for an “Assistant Numismatist” position in February 1916. She had a strong interest in numismatics (the study of coins, paper money and related objects such as medals) from childhood, and at various times had been a school teacher and an acting superintendent of students in the Elder Conservatorium, among other things.

At the time of her appointment, Towler was 55 years old, and in 1917 she was promoted with the curatorial title of “keeper of coins”.

Within a year, she appointed James Hunt Deacon as an understudy. He eventually took over her role.

Towler prepared exhibitions to reflect the mood of the nation. She displayed war medals and charity home-front badges, and acknowledged the influx of Europeans by securing and displaying coins of their homelands.

She also engaged with the public by holding some 300 numismatic talks before she and others founded the Numismatic Society of South Australia in 1926. She continued to work until her death in 1931. 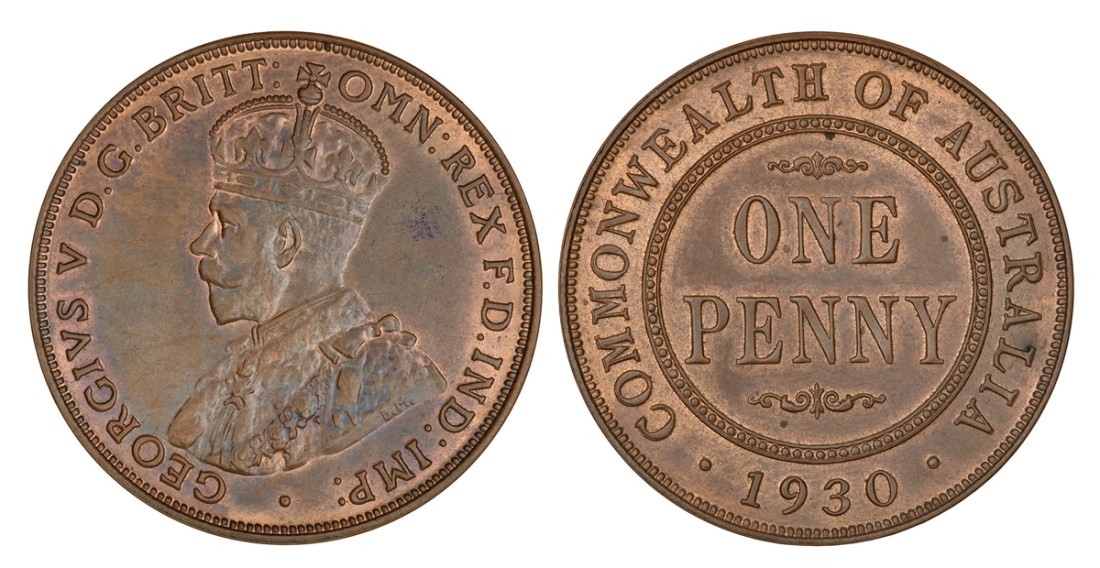 While much was said about her being a woman in a responsible position, a rarity in those times, she was seen by the numismatic world simply as a competent numismatist and worthy to be in charge of an important collection.

Towler has long been forgotten. It seems that only numismatists who have published are remembered, and she did not write any books or articles, but did give many interviews with reporters promoting the collection.

She was a ground breaker in many ways: she was one of the first females in a curatorial role, worked till the age of 69, and, in an usual move at the time, appointed a person (Deacon) with a physical disability.

One of her last acquisitions for the gallery’s collection was the iconic Australian 1930 penny.

Peter Lane is honorary numismatist at the Art Gallery of South Australia.