Aeon – selected as the residency project at Adhocracy 2016 and one of eight art projects being showcased in an open-studio environment – involves participants walking across public spaces at the Port while carrying small portable speakers that emphasis the surrounding sound.

“Aeon focuses on observation and perception,” says Lz Dunn, one of the project’s lead artists.

“Moving together in a group, the audience participates in observing living life forms, group dynamics and urban space. We ask: What do we consider to be ‘natural’ and why or why not.”

Ten South Australian artists are joining Dunn and Aeon’s other lead artists (Lawrence English, Lara Thoms and Shian Law) for the work, which is based at the Hart’s Mill Flour Shed.

They include South Australian composer and musician Hilary Kleinig’s The Lost Art of Listening, which looks at how music is heard and experienced, new SA group Capture the Flag Collective’s The Tension of Opposites, which explores “conflict and pigheadedness, from petty differences to global politics”, and Western Australian work Raft of the Medusa (below), a floating performance about trying to stay moored in a rising sea. 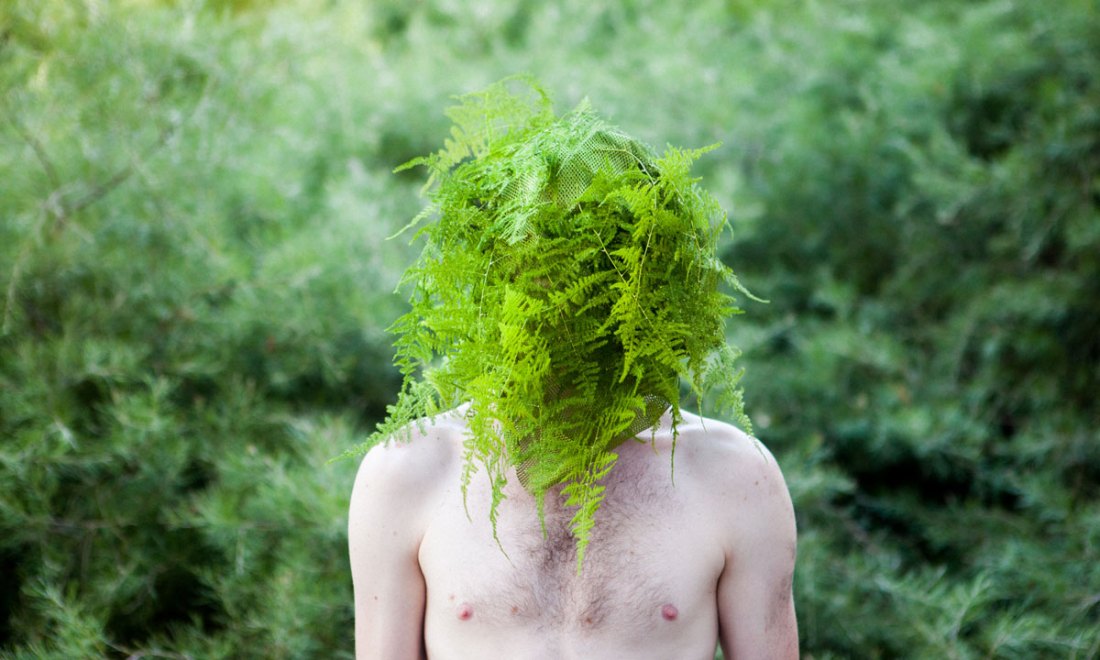 Vitalstatistix director and Adhocracy co-curator Emma Webb says Adhocracy offers Adelaideans a chance to have the first look at “the next wave of amazing art works”.

“The eight projects are all in the early stages of being developed,” she says.

“Adhocracy is all about supporting new projects from established and emerging artists nationwide.”

It is the seventh year the artist hothouse has been run by Vitalstatistix, one of five South Australian organisations that this year lost their four-year federal funding from the Australia Council.

Webb says Adhocracy, which has previously been supported by the Australia Council funding, is a unique creative development opportunity for artists, “and very important in the current arts funding landscape”.

“Nothing is guaranteed for the future, however … for next year’s hothouse, we have applied to the Federal Government’s Catalyst fund [which supports individual arts projects].”

Adhocracy will be at the heritage-listed Waterside Workers Hall in Port Adelaide from Friday to Sunday (September 2-4). There will be showings of Aeon at 5pm on Friday and Saturday (bookings essential), with an artist talk and workshop at 7pm on Sunday. The full program is on the Vitalstatistix website.