Post-Cards From Around the World – Royal Adelaide Show

A mix of dance, music, popular culture and images, this 30-minute show highlights locations throughout the world, including London, Paris and New York. It is choreographed by Adelaide’s Rhys Bobrid (So You Think You Can Dance Australia) and will be presented four times a day at the Goyder Pavilion, Adelaide Showgrounds, during the Royal Adelaide Show, which opens today and continues until September 11. More information about all show events here.

Tonight’s First Friday after-hours event will focus on the gallery exhibition Great Tales in Asian Art, and marks the beginning of a month dedicated to celebrating Asian art and culture. It will include music by Japanese drumming group Matsuri Taiko and a talk by associate curator of Asian Art Russell Kelty. First Friday is a free event and runs from 5-9pm. 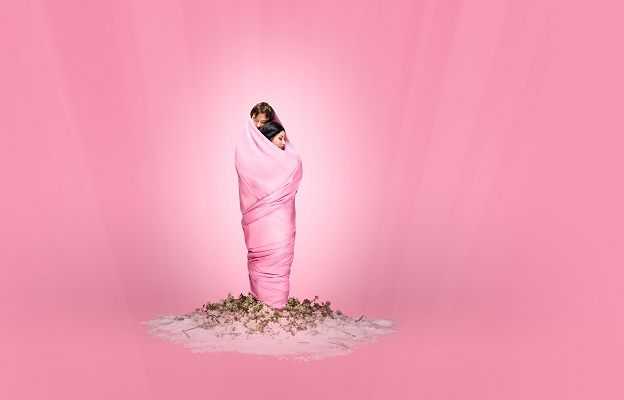 Eight vocal soloists, accompanied by the Adelaide Symphony Orchestra, will showcase the work of Italian composer Giacomo Puccini in this State Opera of SA concert featuring melodies from La Bohème, Tosca, Gianni Schicchi, La Rondine, Madama Butterfly, Turandot and Suor Angelica. The Puccini Spectacular is being presented at the Adelaide Town Hall tonight and Saturday night at 7.30pm, and on Sunday at 3pm. Details here.

Raft of the Medusa at Adhocracy.

Artists from across Australia are converging on Vitalstatistix home at the Waterside Workers’ Hall in Port Adelaide for Adhocracy, which offer art lovers the opportunity to have a first look at eight projects spanning performance, sound, visual art, installation and live art. Topics range from feminism, politics and conflict to contemporary dance and “the lost art of listening”. Adhocracy runs from September 2-4. Read more here and view the full program on the Vitalstatistix website.

More than 50 costumes worn by actors includes Kate Winslet and Sarah Snook in Australian film The Dressmaker are on display in this exhibition at Ayers House Museum until December 11. The display, developed for the National Trust by award-winning designer Marion Boyce, offers a taste of 1950s Parisian couture. Details here.

A scene from The Sound of Music. Photo: James Morgan

Stunning photographs capturing the natural beauty of the Australia, New Zealand, Antarctica and New Guinea bioregion – including flora, fauna and landscapes – are on display in this exhibition at the SA Museum until October 3.

Meet the “charmingly incompetent English gentleman” Bertie Wooster and his “unflappable valet” Jeeves in the Olivier Award-winning comedy show Perfect Nonsense, based on the novel The Code of Woosters by PJ Wodehouse. It is playing at Her Majesty’s Theatre until September 3.

Experimenta Recharge, the 6th International Biennial of Media Art, features the work of 20 Australian and international artists who employ, critique and experiment with media and technology. The exhibition draws on disciplines and influences such as photography, biology, sculpture and installation, electromagnetics, sound art, robotics, gaming, dance, the internet, performance, 3D printing, animation, film, video and analogue television. It is at Samstag Museum of Art until September 23.