The Easter weekend expedition has been organised by the Bob Brown Foundation, which is seeking to highlight the fragility of the landscape amid what it sees as threats from the logging and mining industries.

Artists including photographers, filmmakers, painters, dancers, musicians and sculptors will spend four days immersed in the Tarkine, which spans a total of more than 450,000ha.

Bob Brown Foundation campaign manager Jenny Weber said the resulting artworks would be exhibited across the country and also used in a federal election campaign to promote protection of the Tarkine.

“The great body of work that will come from Tarkine in Motion will share with the people of our great cities what stands to be lost forever if we don’t act to protect it,” she said of the project, which is supported by a crowdfunding campaign.

“Artists are able to convey the Tarkine’s beauty, fragility and threats to a wider audience.”

The Tarkine is the largest expanse of cool-temperate rainforest in Australia, and features many walking and biking trails, as well as opportunities for kayaking and canoeing.

However, it is now seen as the latest battleground in Tasmania’s long-running battle over forestry, with reports just this week that it is one of the areas the Tasmanian Government is considering for specialty species logging. 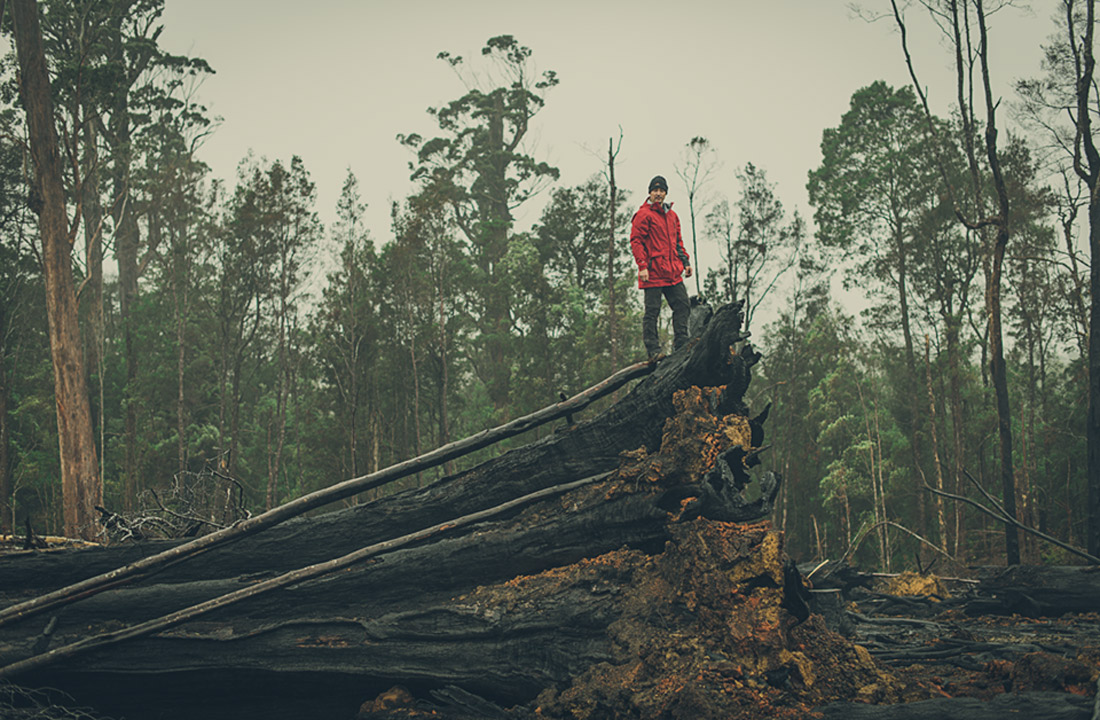 Former Australian Greens leader Bob Brown said the Tarkine could not be taken for granted and his foundation wanted to turn its “urgent plight” into a national and international campaign.

“In the next decade, this wild landscape will either be ravaged by heavy industry or protected as a place of natural beauty, living culture and inspiration for all people.”