In the midst of the hurly-burly of the Adelaide Festival and Fringe, myriad arts activities go under the radar.

Tumpenyeri (Belonging to Life) is a sculptural exhibition by Robert Wuldi, a Ngarrindjeri gentle giant of an artist who trained as an actor, successfully wrote a number of plays and has painted depictions of Ngarrindjeri life in acrylics.

The softly spoken artist with soulful eyes, informed with the insight and wisdom of two cultures, has deftly created images of Ngarrindjeri characters from pre-European (Krinkari) settlement until the 1950s in delicately sculpted polymer clay.

There are traditional characters catching yuan (tucker) in a canoe; “Clyde-Ngopin flat out sittin’ down” cycling on a bicycle with a load of bull rushes; James Ngunaitponi, a preacher, with arms outstretched embracing life and his people; a “woman with take-away” – a traditional woman with a basket of food for the family who saw (nukkan) the encounter between Flinders and Baudin in Encounter Bay. The characters are all created with compassion, love, humour and a joy of living. 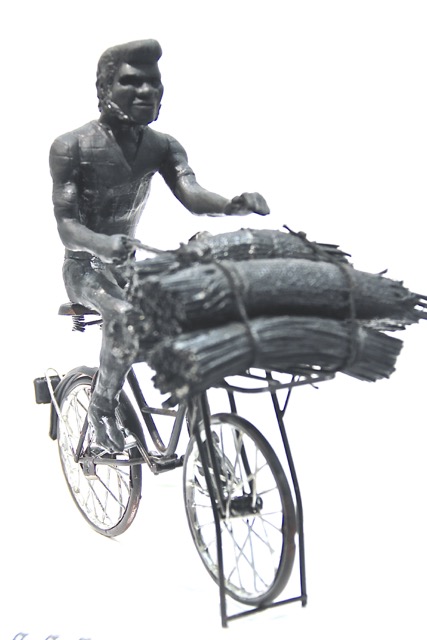 Wuldi proudly states that the Ngarrindjeri nation is one of the few indigenous cultures around the world that has survived in close proximity to a modern city.

His philosophy is a positive one and, although he acknowledges the injustices and inhumanity of the past, being a humanist, he looks to find the good in people and the positive aspects of nature and society.

He describes Tumpenyeri as being “. . . a philosophical principle that means engaging in activities which create a state of being which increases the life force within the individual and the tribe”.

As we approach Close the Gap day, a salient reminder of the still-significant differences in life experiences between Aboriginal and non-Aboriginal Australians, Wuldi’s Tumpenyeri  exhibition points the way to a better future by seeing and respecting the tenacious survival skills of those who have gone before, and suggesting that we can forge a new relationship in the years and generations ahead.

Robert Wuldi’s Tumpenyeri is at the Hahndorf Candlemaker on the Main Street of Hahndorf until March 14. 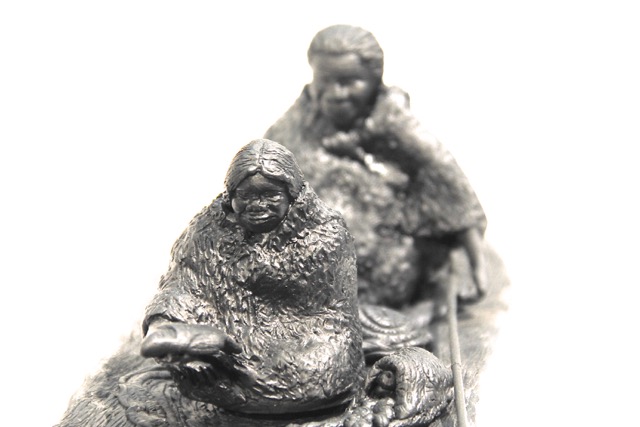 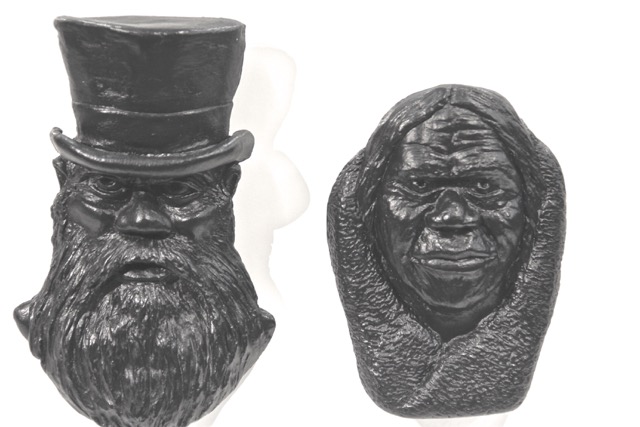 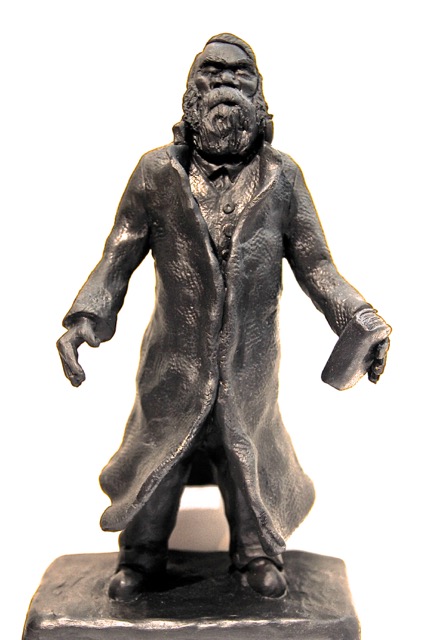