The one-night-only show at Her Majesty’s Theatre on May 1 will feature specially commissioned works inspired by the verse of Australian poet Judith Wright.

Other highlights of the 2016 program include Exile: Songs of Irish Australia, to be performed by a line-up of Australian and Irish artists headlined by Paul Kelly; a Chinese New Year celebration presented by the Chinese Music Orchestra; a show telling the story of successful duo Simon & Garfunkel; futuristic dance work Mortal Condition by SA choreographer Larissa McGowan; and Tom Burlinson singing Sinatra at the Sands at the Adelaide Cabaret Festival. 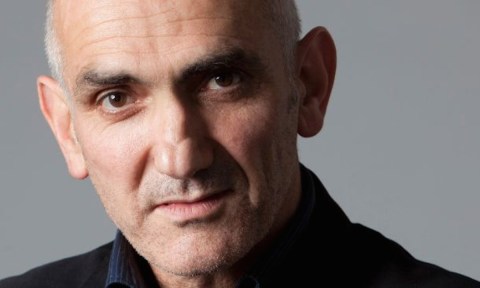 There is a strong emphasis on children’s shows, including TV presenter Steve Backshall’s Deadly 60 Live!, based on the popular BBC series, Patch Theatre’s The Moon’s a Balloon, and Andy Griffiths’ The 52-Storey Treehouse. Over the January holidays, the Festival Centre will also present a two-week intensive summer school for children called On Stage and its first Adelaide Guitar Festival Summer School.

The Adelaide Guitar Festival returns in August 2016 and will feature guitarist Karin Schaupp in Don Juan, the Wolfgang Muthspiel Trio and a Symphony Gala with guitar soloists and the Adelaide Symphony Orchestra.

Previously announced shows include Ghost the Musical, The Sound of Music, and The Graduate with Jerry Hall.