The music of Frank Yamma is imbued with Aboriginal culture and stories, but he also grew up listening to country artists and rock bands such as The Rolling Stones and Midnight Oil.

Here, the Adelaide-based singer, who will perform at Nexus Arts on Friday, talks about his influences, the importance of preserving Aboriginal languages, and struggling communities living life on the edge.

How important is it for you to continue to write and record songs in Pitjantjatjara?

Our languages are very important. They are old and need to survive. The songs I sing in Pitjantjatjara, like “Kunka Kutchu”, “Nguta Waltjilpa” and “Everybody’s Talking”, make sense to be sung in language. It is good for the audience to hear this language and appreciate it. But not all my songs are in language; many are in English. The mix between the two is about right.

As an Indigenous singer and songwriter from Central Australia, how easy was it to break through to a mainstream and urban audience?

The distances needed to travel to gigs used to be a problem when I lived in Docker River and Alice Springs, but I live in Adelaide now. Alice Springs has a big recording studio and radio station at CAAMA (Central Australian Media Association) and this place was very helpful to central desert artists. It is never easy for any artist to break through in this crowded music industry, but many Aboriginal artists have a unique sound and story and this helps us stand out. 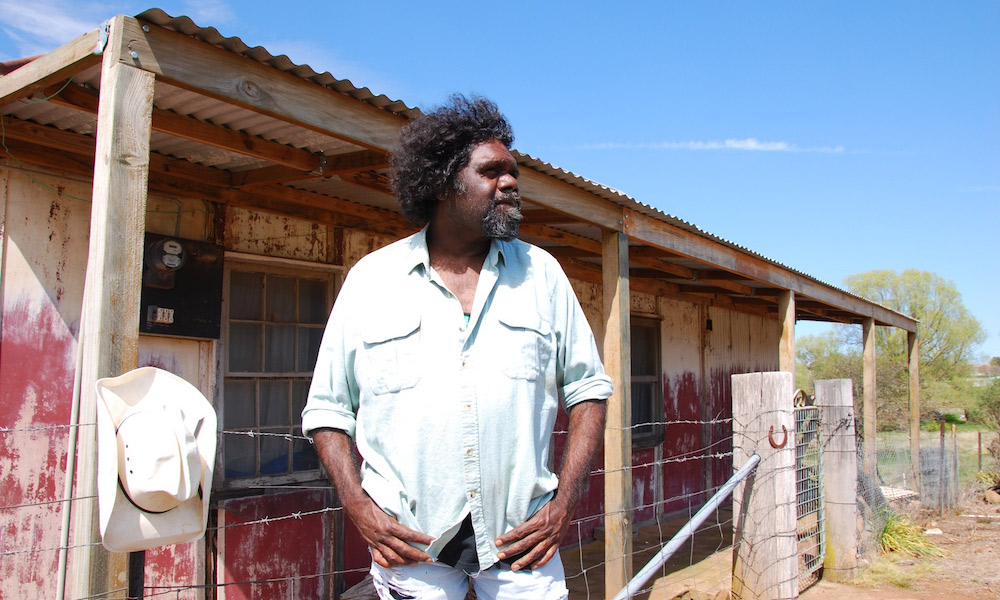 How important is music to Pitjantjatjara culture and is there much of a traditional influence in your own songs?

We sing our law and we are defined by our songlines – that’s how important it is. There is a strong influence of traditional culture in my music and my life, but I also grew up listening to rock and country and blues, so musically those influences are there also, and can be heard in my sound.

Outside Australia, are you conscious of being an ambassador for your community as you travel the world?

I always feel the responsibility of being an ambassador for Pitjantjatjara people, Aboriginal people in general and as an Australian artist when I travel overseas. But as long as I am true to myself, I am comfortable with how I come across.

Your father [Isaac Yamma] was a musician, but who else has influenced your music?

I was very influenced by other Aboriginal bands who were one step ahead of me and who I heard when I was a youngster: No Fixed Address, Us Mob, Coloured Stone, Archie Roach, Kev Carmody and Joe Geia. But I also listened to The Stones and The Beatles and Midnight Oil. Many desert-based Aborigines were stockmen, as was I for a while, so country music was their music of choice.

Some of your songs are very personal. Tell us the story behind one of the most powerful of them, “She Cried”?

A woman struggling with her life, a cry for help. It’s based around people I know; some experiences I myself have gone through. In the towns, many Aboriginal people live right on the edge, hand to mouth … too much drink, no money, no place to sleep.

Many of your songs deal with the problems faced by Indigenous Australians. Do you see things changing for the community?

We hope for the best. There are still many problems but Aboriginal people have survived 60,000 years and we will keep surviving.

Frank Yamma will headline an evening of acoustic storytelling at Nexus Arts on October 16. The show will also feature Adelaide singer Max Savage.