Poetry born from pain has proven a prize-winner for Adelaide writer Rob Walker.

Walker’s poem A Clarity of Smog has been awarded the Satura Prize by Adelaide literary collective the Friendly Street Poets, which last week launched its 39th annual anthology of poetry, Silver Singing Streams. 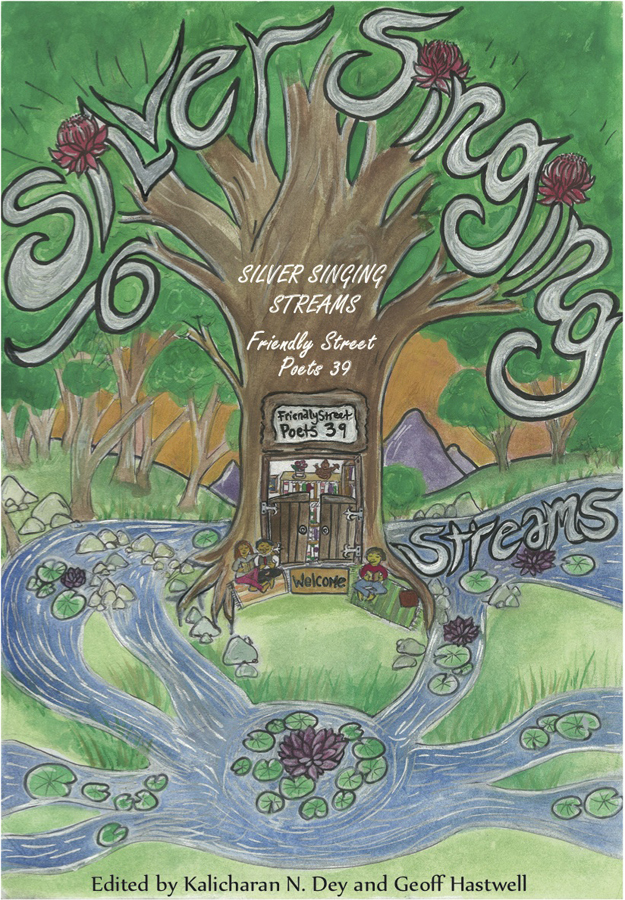 The Satura Prize was first presented in 1996 after a grant from the estate of Chief Justice John Bray, a member of Friendly Street Poets, and is named after a collection of his poetry.

Walker says he initially dabbled in poetry in high school as an “angsty teenager” but later, after deciding it wasn’t up to standard, he burnt his work.

He began writing poetry again in his 40s following a difficult period in his professional and personal life about which he prefers not to elaborate. He says he then started posting his poems online anonymously for feedback, and in 2005 attended his first meeting of the Friendly Street Poets.

In his first year, one of his pieces was published, encouraging him to continue with his passion, and he soon released a book of his own poetry called Monga Manga.

This year, in June, his second book, Tropeland, was released, but Walker says even if he had never been published he would still continue to write: “It’s how I make sense of the world.”

Friendly Street Poets is this year celebrating its 40th anniversary, having been created on the same day in 1975 that the Whitlam government was dismissed.

Rob Walker’s A Clarity of Smog, and more information about Friendly Street Poets, can be found on the collective’s website. The group holds regular open-mic nights at the SA Writers’ Centre of the first Tuesday of each month, and will host the southern launch of its latest anthology at Signal Point Art Gallery in Goolwa on September 13.

InDaily will publish a review of Tropeland in the coming weeks.