Ruben Guthrie lives the high life. He’s the darling of his ad agency, his fiancée is a model, and he lives on the harbour, where he throws the most amazing parties.

At one of those parties, he goes too far, only just escaping death and settling for some broken bones and (what is assumed to be mandatory) Alcoholics Anonymous meetings.

But none of that matters to him; he’s rich, famous, brilliantly creative and a complete idiot. It’s not until his fiancée leaves him, telling him to stay sober for a year then come find her in Prague if he really wants her, that Ruben begins to see that yes, he does have a problem. 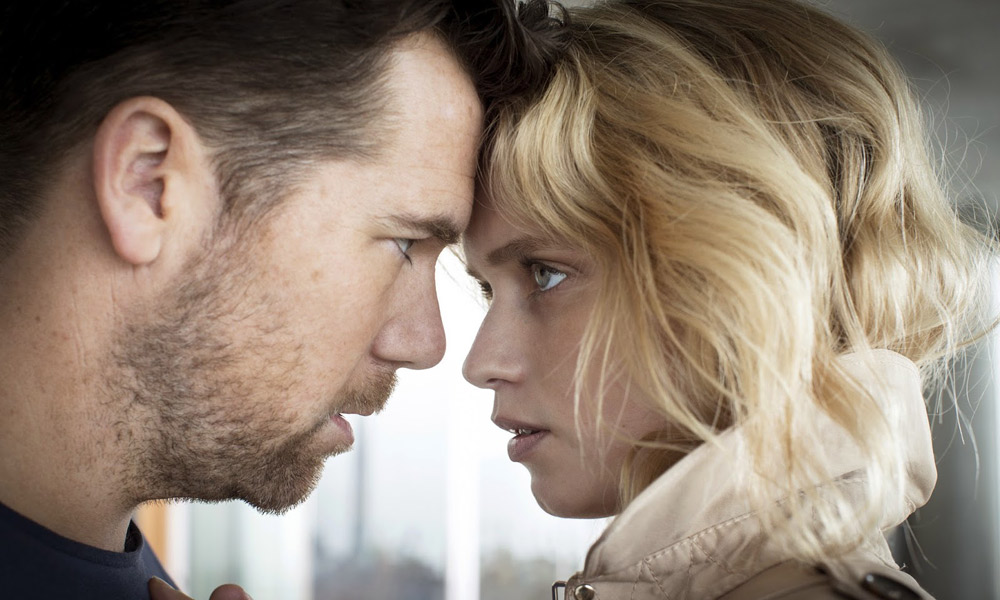 Ruben Guthrie is about an alcoholic’s journey, but it is not one with a beginning, middle and end, which gives it a refreshing edge. And it’s equally about society and its relationship to alcohol, which gets the story closer to the core of who we are as Australians.

Friends and family are easy enablers, work itself is an enabler, and how does one even begin to navigate alcohol-free functions, celebrations and holidays?

This movie is bound to make audiences uncomfortable with their drinking habits, because although very few people are as obnoxious as Ruben Guthrie is when he drinks – and can therefore say, “I’m nothing like that” – they will be able to see themselves through the enablers and the film’s extras: those who “like a drink” as a rule, making our society an acceptable alcohol-dependent one.

Brendan Cowell wrote and directed the movie, and if I am going to like him for one reason alone, it would be for the film’s ending.

Patrick Brammall plays Ruben and he really gets into the ups and downs of a man going through a major life change. At first, I found his bravado unbelievable, but then I don’t hang with his sort of people; I don’t have the money to support his sort of lifestyle, nor the awards to support the ego, and I know nothing of the advertising industry. Once Ruben begins to transform, however, I found Brammall convincing in a role that could easily have been played out as sentimental.

Co-star Harriet Dyer, who plays his sponsor/ lover Virginia, is wonderfully intriguing, showing there are no black and whites when life gets complex, and there are no ways of ensuring that complexity stays grounded.