Look is a perfect gentle introduction to theatre for young kids, yet also engaging for the more seasoned small theatre-goers.

It is one of only a few shows at this year’s Come Out festival aimed at pre-school-aged children; my four-year-old was among the oldest at the performance we attended, but was as captivated as the younger ones.

The simplicity of the Imaginary Theatre company show captures children’s imaginations on a level that is accessible and inspiring, exploring ideas around colour, sound, role play and friendship. The production has been well researched and embraces the importance of play as central to how a child experiences and learns from the world around them.

Easing into the environment with introductions and gentle demonstrations of the lights and sounds, the company has given thought to aspects of a child’s theatre experience that are often taken for granted. Avoiding any anxiety that might be caused by being plummeted into darkness or subjected to loud unfamiliar sounds, performers Verena Curr and Nathan Stoneham start out as strangers to the children, but leave as friends. 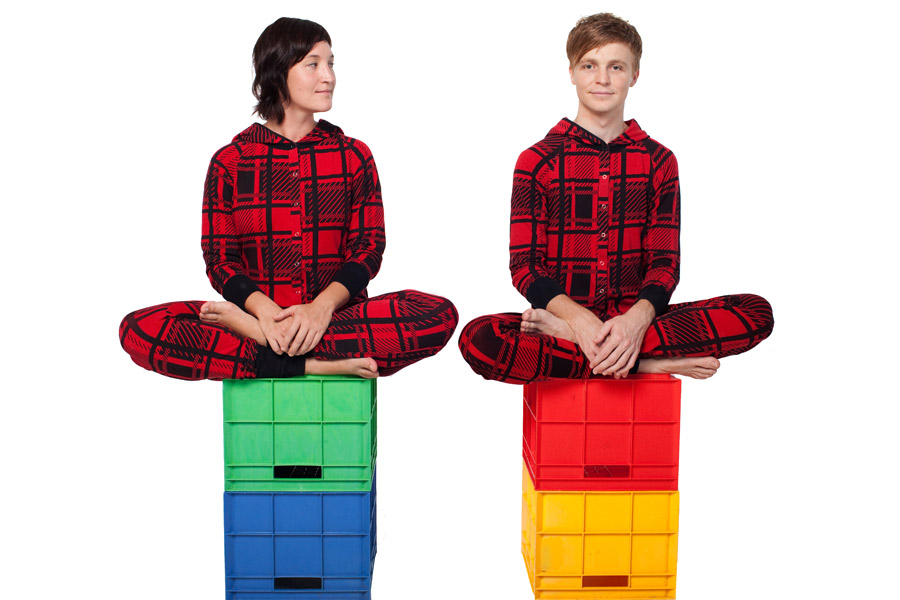 In the intimate cubby-like space of the Adelaide Festival Centre’s Banquet Room, Curr and Stoneham perform their sweet story of two friends who experiment and play together with coloured everyday items. Fabric, cardboard, hats and gloves all get swept into their imagination and transformed into a world of their own.

At the end of the one-hour show, the children are invited to come up and interact with the story that has unfolded before their eyes. None of the young audience members were hesitant to join in, showing they felt comfortable with their surroundings and with the players.

Look is a beautiful show for little ones regardless of previous theatre experience; it is respectful, magical and also easy for the grown-ups who are lucky enough to take their children along.

Look, recommended for children aged two to five, is playing in The Banquet Room at the Adelaide Festival Centre until May 26, with sessions at 10am and noon. It is part of the Come Out Children’s Festival, which continues until May 30.