Humphries, who has taken over the mantle of Cabaret Festival artistic director from Kate Ceberano, says he hopes his 2015 program will “excite and titillate your senses”.

Taking place from June 5-20, it includes a total of 152 performances by 300 national and 50 international artists.

“I’m delighted to be presenting some of the best local, national and international artists on the cabaret scene,” says Humphries, who is currently overseas.

“Some are very good friends of mine – Sir Les Patterson, whom I manage, will be making an appearance, while gigastar Dame Edna said she might make the trip over from Moonee Ponds.”

Love Songs for Sir Les, a one-off event created especially for the final night of the festival, will feature love songs sung by a selection of “cabaret chanteuses, charmers and jesters” handpicked by Humphries. 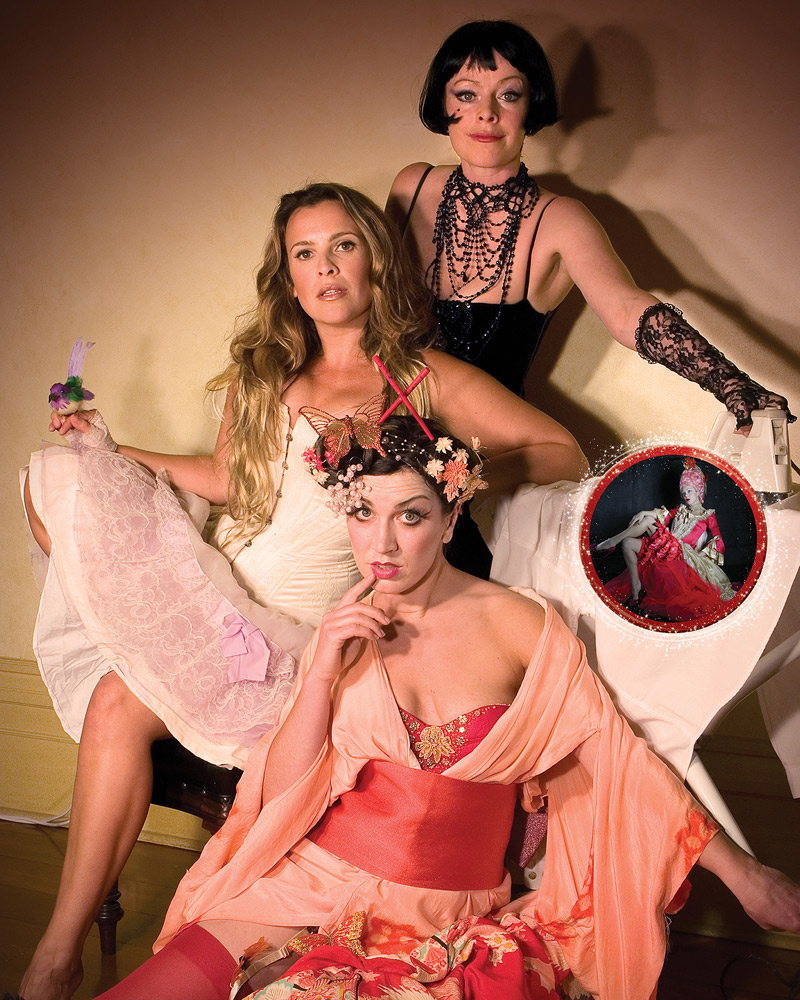 Other highlights of the program include Bernadette Robinson (Songs for Nobodies) in Pennsylvania Avenue, “a celebration of iconic singers deeply connected with the Whitehouse”, and The Glenn Miller Orchestra’s tribute to the ANZAC spirit with music from World War I.

Adelaide tenor Daniel Koek, who has most recently been playing Jean Valjean in Les Miserable on the West End, will perform songs from his various musical roles and second studio album, while Opera Burlesque will see cabaret star Ali McGregor joining opera singers Antoinette Halloran and Dimity Shepherd and burlesque performer Imogen Kelly in a concert fusing pop/rock with opera.

Eddie Perfect will perform Songs from the Middle, described as a “hybrid suburban song cycle”.

Dame Edna doesn’t have her own show in the program, although Humphries has suggested she will appear at the traditionally popular opening-night Variety Gala Performance, which showcases a selection of festival artists and will this year be hosted by Meow Meow.

The Festival Theatre foyer will also be showing off Dame Edna’s wardrobe in an exhibition running for the duration of the festival.

The full program for the Cabaret Festival is available online.

Christa Hughes is ready to rock the cabaret