The iconic Frog Cake is being given makeover by more than 100 South Australian artists, politicians and other identities for a new exhibition which will raise funds for mental health.

Each of the participants is designing a ceramic Frog Cake about two and a half times the size of a normal cake for the March exhibition, which is the brainchild of artist David Ellis Moseley.

Moseley rides a Vespa and says he was inspired by the fact that the scooter-maker Piaggio often gets an artist or designer to decorate a new model.

“It made me think: What sort of iconic shapes do we have in South Australia? And immediately I thought of the Frog Cake … it’s such a fantastic form.  It’s playful; it’s naïve.

“For all South Australians who had it as a child, it was one of their first experiences of pure desire with its lustrous icing and form.”

Moseley, who is co-curating the exhibition with ceramic artist Klaus Gutowski, says it will enable visitors to purchase a unique piece of art which would sit nicely on a desk or cabinet as “a knowing nod to what it is to be uniquely South Australian”. 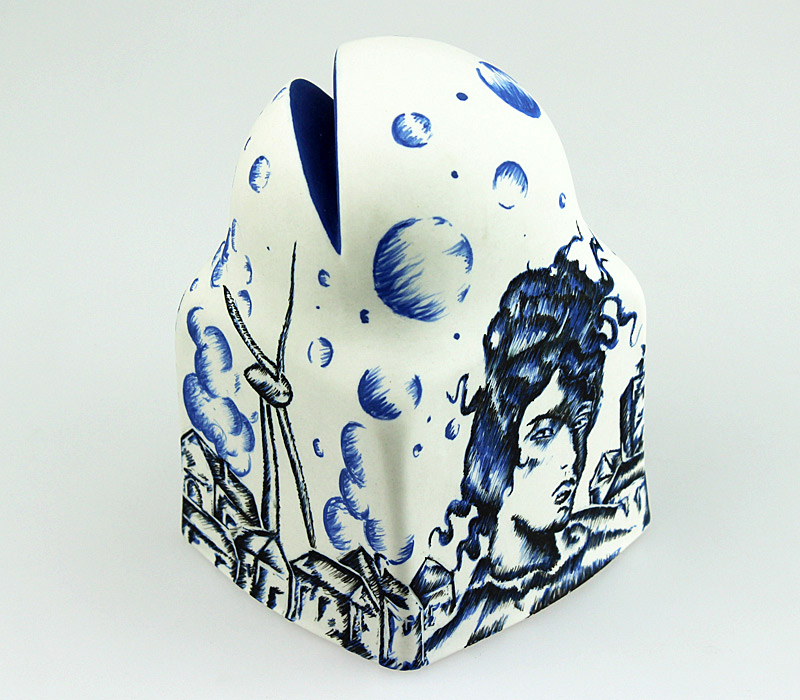 “It was really important to me to be inclusive of the whole community, so we have invited the artists from Tutti Arts (which supports artists with disabilities) and they have done some really great work,” says Moseley. “And each of the wards from the Women’s and Children’s Hospital is decorating a frog, as well as patients from the Flinders Medical Centre.

“We should have over 100, so it’s going to be a really approachable way of seeing work from a diverse group of artists in one place.” 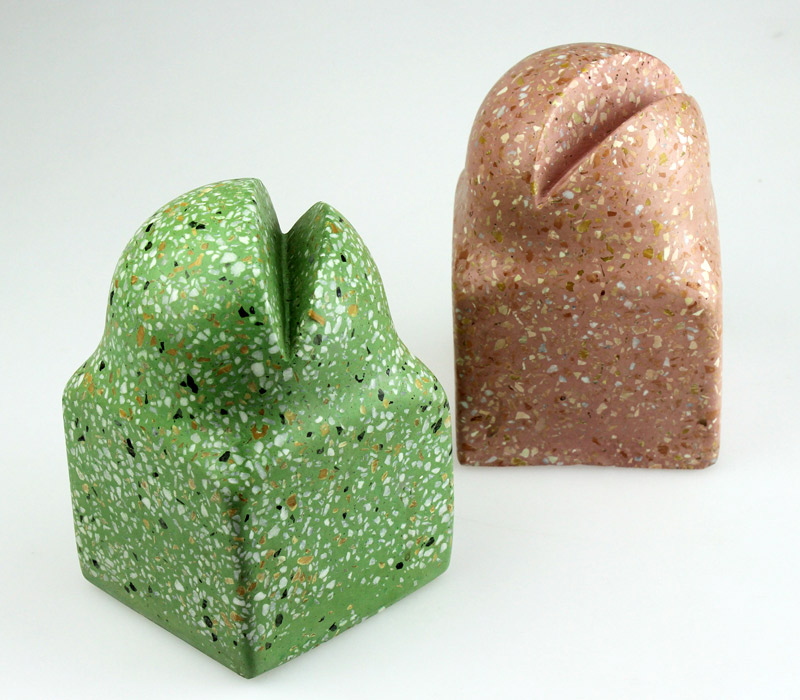 Moseley, who has fond childhood memories of the Frog Cakes at Balfours Rundle Mall store, has cast his own Frog Cakes in pink and green terrazzo – a material more commonly seen on floors. He says it was used by a lot of Italian migrants to Australia, and is a nod to his own heritage (his mother migrated from Italy in the 1970s), as well as the fact that the San Remo company helped save the Frog Cake from extinction when it took over Balfours in 2008.

After the Frog Cake exhibition is launched at the SAHMRI (South Australian Health and Medical Research Institute) on March 4 by Minister Snelling, 10 selected Frog Cakes will be auctioned. The other works will carry prices set by the artists, with the exhibition relocating to the Light Square Gallery from March 6-13.

Money raised will go to the SAHMRI’s Centre for Wellbeing and Resilience.

“We thought that was an obvious choice because the Frog Cake is so much fun,” says Moseley.

“It does build wellbeing by reflecting on something really positive about being South Australian and it’s quite quirky.”

More information about artists participating in the Icon of South Australia Frog Cake Exhibition can be found on the official Facebook page, which also features photos of some of the works-in-progress.