Former prime minister Julia Gillard and author-essayist Robert Dessaix are among the latest writers added to the program for the 30th annual Adelaide Writers’ Week.

The full program for the six-day event in the Pioneer Women’s Memorial Garden in February-March is launched today, with the printed guide to be available free for the first time.

This year’s Writers’ Week will be dedicated to essayist, translator, broadcaster and author Dessaix (below), whose recent memoir – What Days Are For – was written following his recovery from a heart attack. 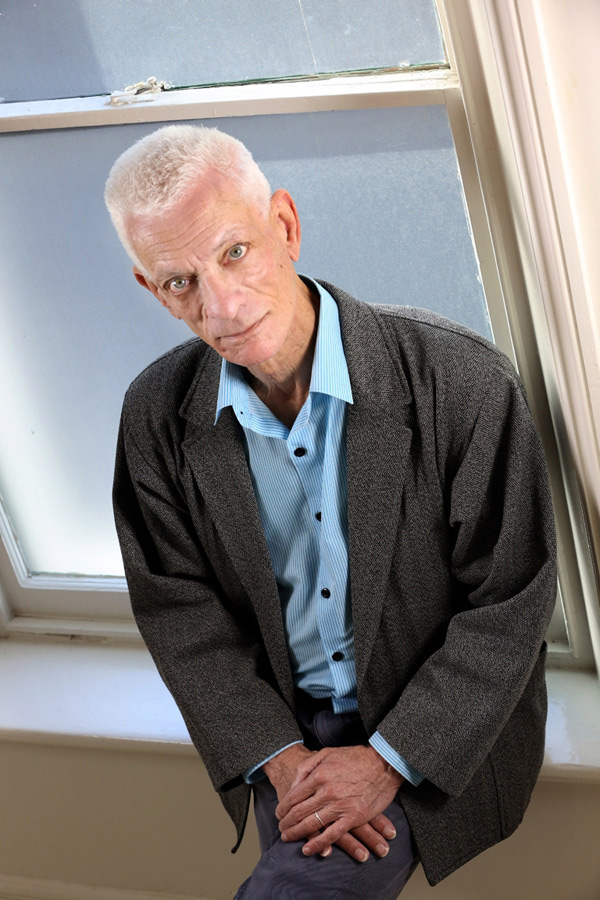 “We’re really thrilled – he is the first non-fiction writer to get this award,” Adelaide Writers’ Week director Laura Kroetsch says of the man described in the festival program as one of Australia’s most important intellectuals.

“He’s beloved by the Adelaide audience and he’s such a terrific writer … everyone on the committee really admired him.

“One thing we found quite moving in this book [What Days Are For] is that he says that having never expected to become an old man, he now has to learn to be old, and that really resonated with us.”

Dessaix will be the guest at a free “in conversation” session at the Gardens, as will Julia Gillard, who was also hosted by Adelaide Writers’ Week at a ticketed event at the Town Hall last year. She will speak about her memoir, My Story, with Kroetsch, who describes the former politician as “an incredibly charismatic and terrific speaker”.

Highlights she nominates among the authors added to the previously published Writers Week’ list in the 2015 Adelaide Festival guide include:

Nicholas Shakespeare: A UK novelist whose latest historical book, Oddfellows, is inspired by a fatal, guerrilla-style military attack in Broken Hill during World War I.

Willy Vlautin: Frontman of alt-country band Richmond Fontaine and author of books including The Motel Life, Vlautin will discuss his new novel The Free, about the intersecting lives of three characters facing both real and existential crises.

Omar Musa:  The Queensland-based poet and rapper whose first novel, Here Come the Dogs, was published in August last year.

Carl Hoffman: American author of Savage Harvest, “a harrowing but absolutely fascinating book” about the disappearance of Michael Rockefeller in New Guinea in 1961.

Kooshyar Karimi: Iranian-Jewish doctor Karimi performed secret abortions in Tehran to help women who had been raped and now lives in Australia, where he recently published his memoir Leila’s Secrets. He will take part in two Writers’ Week sessions looking at issues of mortality and morality and sexual politics.

Marcos Giralt Torrente: Described as one of the “true stars” of contemporary Spanish literature, Torrente recently published a collection of stories called The End of Love. “It’s very literary and quite lyrical and beautiful,” says Kroetsch.

Elia Barcelo: Another Spanish writer whose new novel, Heart of Tango, centres on the ghosts of two lovers who take possession of two tango dancers.

Chris McKimmie: Author and illustrator of “whacky but incredibly beautiful” children’s books such as Crikey and Cat, and Alex and the Watermelon Boat. He will participate in both the main program and the children’s program during Writers’ Week. 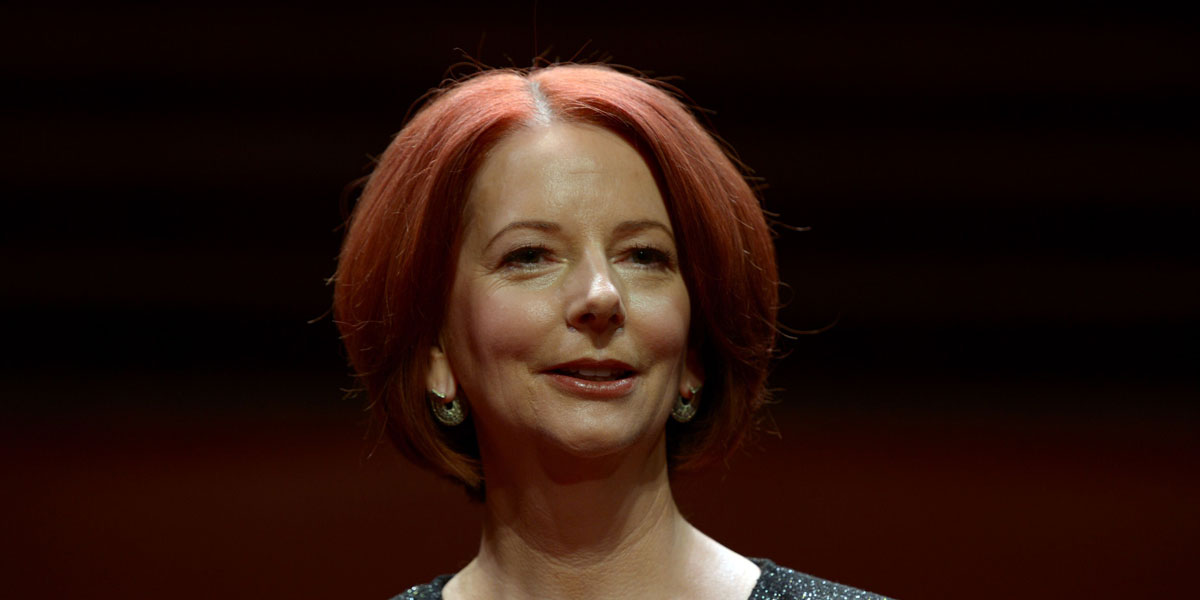 The entrance to the Pioneer Women’s Memorial Gardens is being given a makeover for this year’s event, with plans to create a “living wall of art” featuring more than 3000 South Australian native plants including grasses, succulents and flowers.

The 2015 Adelaide Writers’ Week will take place from February 28 until March 5 in the Pioneer Women’s Memorial Gardens. The full program can be found online, with hard copies to be available in bookshops, newsagents and Bendigo Bank branches.