A special festive Fork on the Road, Jimmy Barnes’ 30:30 tour, night cinema in Rundle Mall, twilight races and The Nutcracker are among the entertainment offerings in Adelaide this weekend.

There’s also a new exhibition at the SA Museum highlighting the beauty of iridescence, and an open-air photographic exhibition on North Terrace.

Barnsey will be rocking the Adelaide Entertainment Centre Theatre tonight (Friday) as part of a national tour supporting his 15th studio album, 30:30 Hindsight. Fans can expect to hear songs from throughout his 40-year career, including hits from the popular albums For the Working Class Man and Freight Train Heart.  Doors open at 6.45pm and last we looked there were still tickets available.

A festive Fork on the Road will be held in Victoria Square tonight (Friday) from 5-10pm. There will be a big range of food-truck vendors, wine and boutique beer, kids’ entertainment, live music, and Christmas carols at 6.30pm and 7.30pm. A gift tree will also be set up, with people asked to bring along an unwrapped gift for a child (especially suitable for children aged 6-12) that will be collected by the Smith Family and donated to children in need. 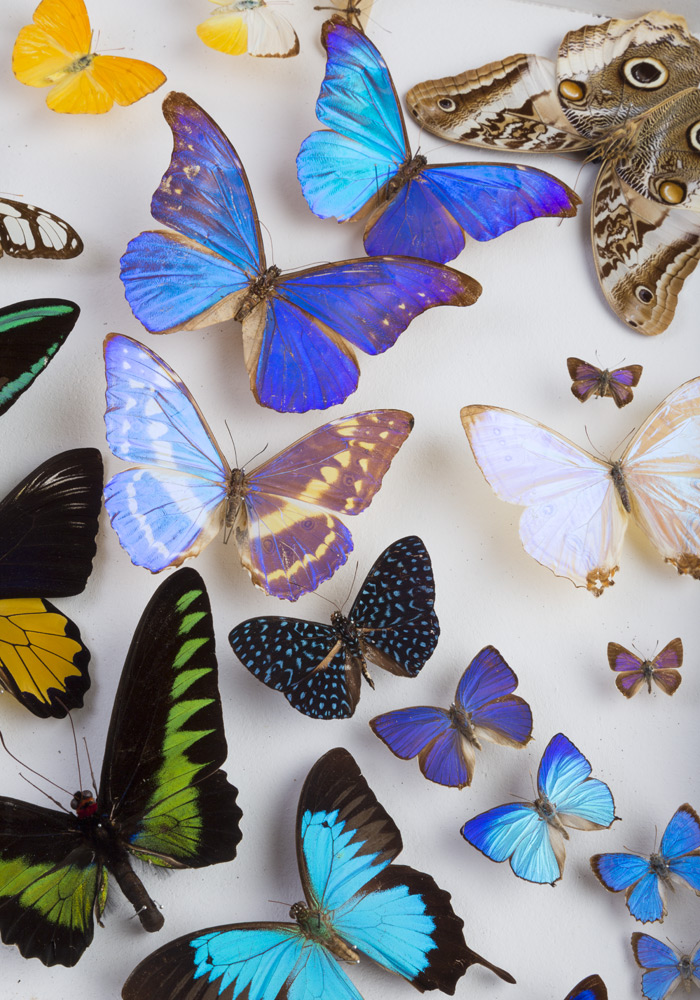 This new exhibition at the South Australian Museum features beetles, bubbles, shells, fossils and myriad other items that illustrate the beauty of iridescence, “where colour is seen despite the absence of pigment”.  Exhibits have all been drawn from the museum’s own collection, and will be on display until March 15, 2015. “Iridescence is unique as it spans objects and specimens from across the museum’s collections and beyond,” says museum director Brian Oldman. “It is a phenomenon that few of us ever stop to consider, yet we have always marvelled at its beauty.”

The Grinch is coming to the big screen in Rundle Mall tonight. One of seven classics being shown as part of the Mall’s free Night Cinema Before Christmas series, How the Grinch Stole Christmas is based on the Dr Seuss book and starts Jim Carrey as the mean green grump. The film will screen at 8.15pm at the eastern end of Rundle Mall near Pulteney Street, to be followed by Love Actually at 10pm. Free chairs and popcorn will be provided or you can BYO beanbag or rug.

Adelaide pop-punk band Lazaro’s Dog have decided to revive their old annual rock Christmas show – but the comeback gig is a family-friendly affair being held from 1-6pm on Sunday at the Jade Monkey in Flinders Street. The event will feature “G-rated” rock and punk performances, magic, balloon artists, face painters, ice-cream and even an appearance by “Rock Santa”. All proceeds raised will go to the Hutt Street Centre to help fund Christmas meals for Adelaide’s homeless people. More info here. 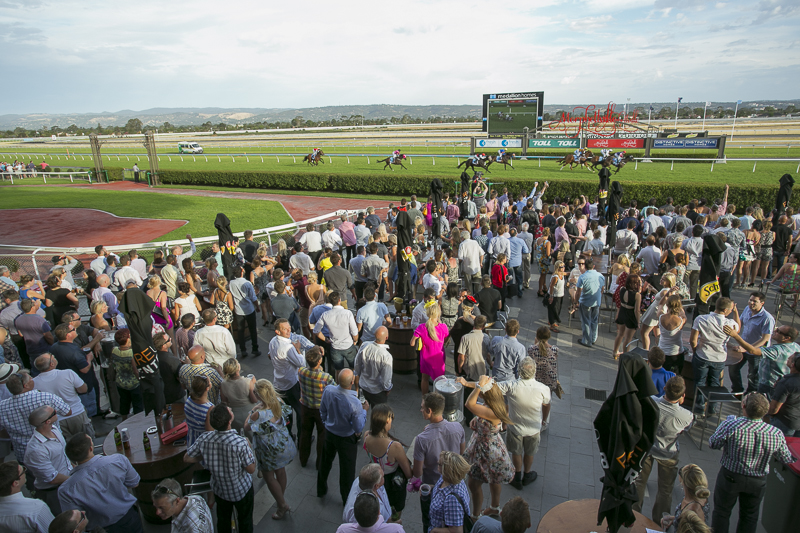 The Christmas Twilight Races at Morphetville today (Friday) will feature entertainment, live music in the Champagne Garden, gourmet food and wine – oh yes, and horse racing.  Gates open at 2pm and there will be an eight-race program, with the first race at 3.12pm and the last at 7.35pm. More information can be found here.

The Australian Classical Youth Ballet is presenting The Nutcracker at the Adelaide Festival Centre’s Festival Theatre on Saturday, with performances at 2pm and 7pm. The family show will feature 80 young dancers and a choir of 40 singers, and will help support Adelaide children’s charities.

A knees-up will be held at the Wheatsheaf Hotel on Sunday featuring Adelaide groups The Yearlings, The Baker Suite and The Chaps. Entry is free and the fun begins at 4pm. 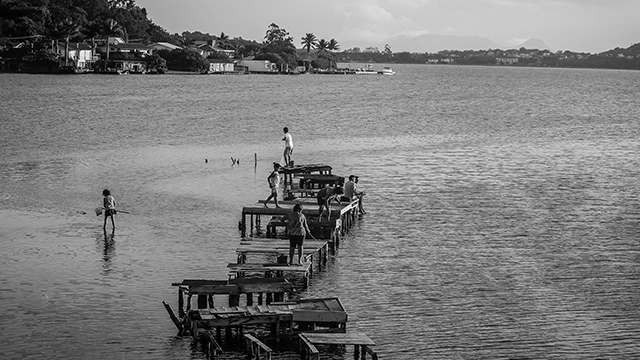 An open-air photographic exhibition of images by Sarmad Akkach in Prince Henry Gardens, North Terrace, Brave New World explores and highlights a diverse collection of cultures. Akkach shot the photos over 24 months in 15 different countries, including Brazil, Colombia, the Philippines, Cambodia, Sri Lanka, Hungary, Sweden and France. The exhibition is on today (Friday) from 6-9pm and Saturday from 12-5pm.

The Adelaide Festival Centre’s annual exhibition of Indigenous art features more than 140 artworks by 114 different artists from throughout South Australia ranging in age from just seven to over 80. Our Mob is showing in the centre’s Artspace Gallery until January 25.