“A text is gone at the brush of a fingertip, like a nuclear bomb or Exocet missile. Dating Rule Number 1: DO NOT TEXT WHEN DRUNK.”

Helen Fielding, creator of the legendary Bridget Jones, has again unleashed her calamitous heroine on devoted fans in Bridget Jones: Mad about the Boy.

It’s not a spoiler to tell you that in this book, beloved hero Mark Darcy has died –– it was all over the media upon its release, and the revelation is made early on in the story. But that tragedy, which caused so much controversy, helps Fielding establish Jones as a more mature, in-depth character than the hapless, 30-something woman with whom we’re all familiar. 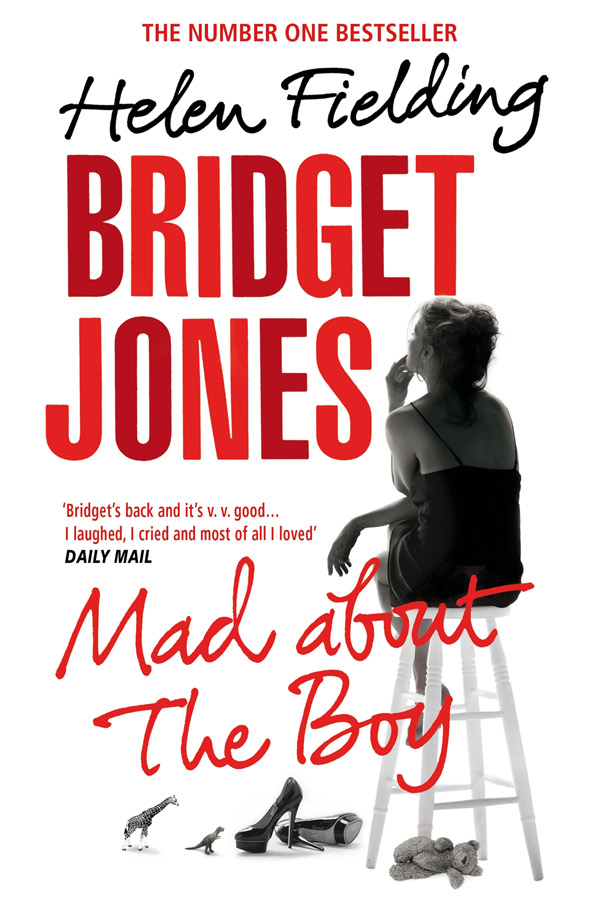 In this latest addition to the Bridget Jones saga, we encounter Bridget as a widow, mother of two young children, writing professional, techo-bimbo and, at last, a grown-up. The story begins as Bridget is emerging from her depression over Mark’s death and again feeling ready for love. Another bonus of doing away with Mr Darcy is it has allowed Fielding to maintain the ultimate chick-lit premise: single woman seeks love.

Complicating Bridget’s goal are the presence of her two children, and the author expertly conveys the constant seesaw of emotions a parent feels toward the young and demanding: one minute overwhelming love, the next minute overwhelming desire to lock oneself in the bathroom with a bottle of gin. Their Godfather is Bridget’s still sexy, bad-boy ex, Daniel Cleaver (the Hugh grant character in the movies), with whom the Darcys made-up after the children were born. His one-liners and unrelenting skirt-chasing are highlights of the book.

Another factor affecting Bridget’s quest for love is her weight (those familiar with the previous stories will know it is a constant in all her diary entries), which this time lands her in an obesity clinic. And she is not as young as she once was – now 51, Bridget flirts with Botox with disastrous results; she also tries to come to grips with Twitter and master the art of turning on her overly complicated entertainment system.

That brings us to the romance plot. Never one to make the sensible choice, Bridget lands herself a 29-year-old toy boy. Their flirtations and romance are hilarious, and the character of Roxster is adorable, but it wouldn’t be chic-lit if all ended well.

You know what you’re in for when you pick up Mad About the Boy. Fielding again utlises the breezy shorthand style she perfected in previous novels, and once the reader becomes accustomed to the missing pronouns, the book provides an excellent read. Overall, it’s witty, excellently written chick-lit with depth and humour.

To borrow Fielding’s way of writing: well worth reacquainting oneself with Ms Jones.