The 23rdians, she explains for the uninitiated, are a “thing”. Google the term and you’ll find more than 1700 references to people who are fascinated by the number 23.

As the notes accompanying Enigma 23 (the title of Kavanagh’s exhibition) explain, there are a number of curiosities and coincidences linked to the number, ranging from the fact that the male and female each contribute 23 chromosomes during conception, through to reports that Julius Caesar was stabbed 23 times by his assassins – which is the same amount of letters in the Latin alphabet and also the date on which William Shakespeare was born and died.

“Enigma 23 is a term that [writer] William Burroughs coined about this idea of synchronicity and coincidence,” Kavanagh tells InDaily.

“This whole idea that once you start looking for patterns, you begin to see them everywhere.” It happened to him with the number 23. 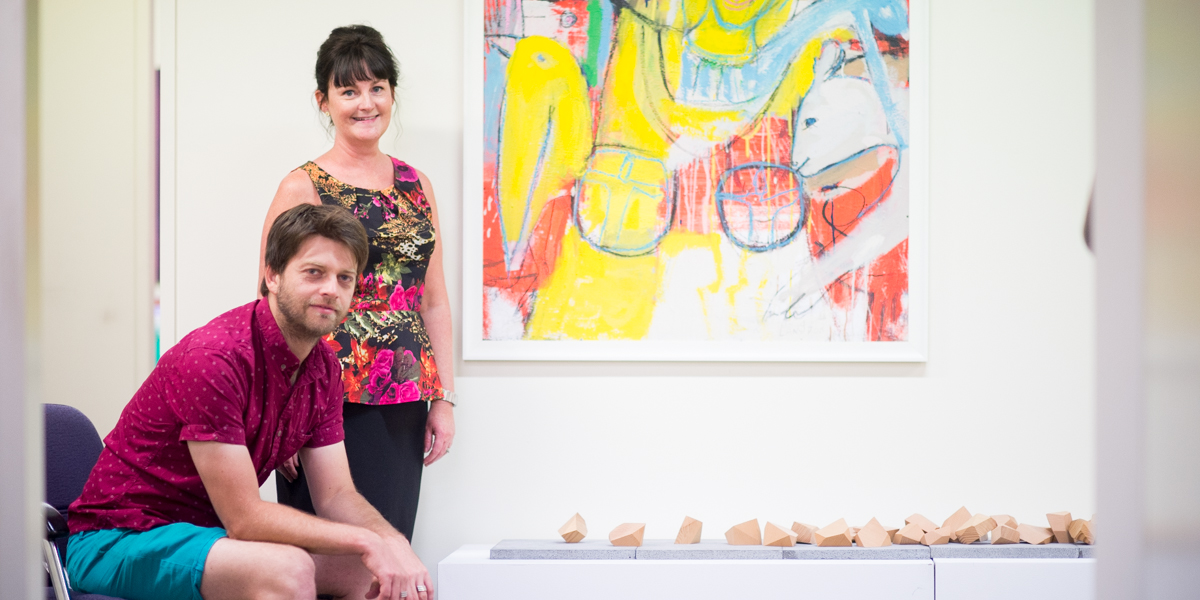 Kavanagh, a former graphic designer who has recently completed her masters in Curatorial and Museum Studies, was selected by the Arts SA Emerging Curators Program to curate the 2014 exhibition in Arts SA’s three-level premises in Hindley Street. 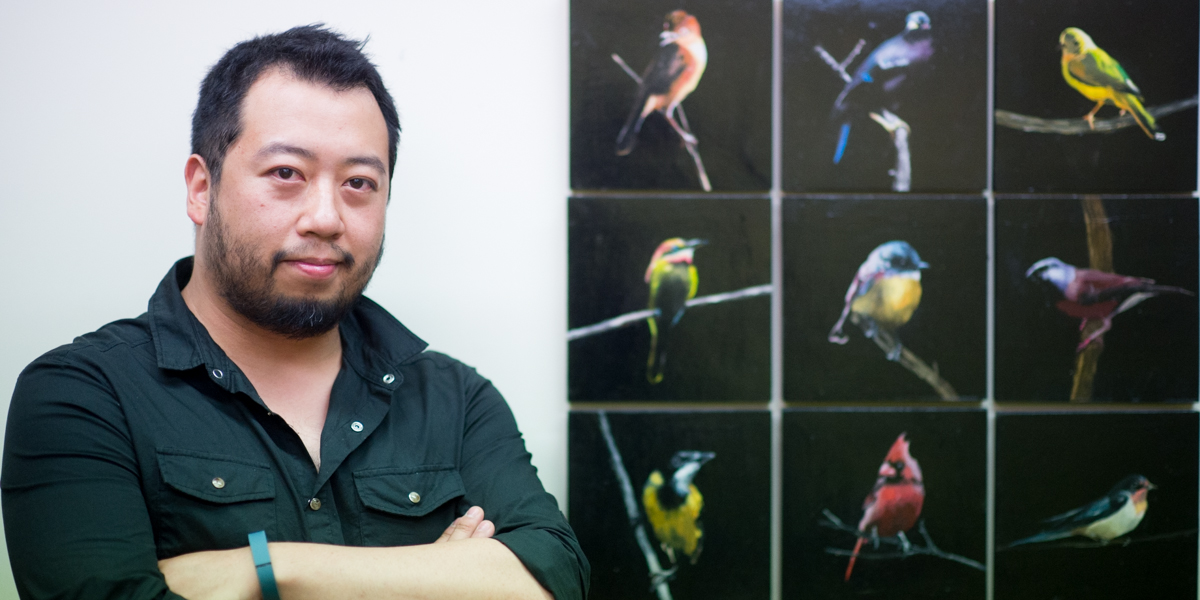 “A lot of the works talk about country – trees and bushfires; there was also a preoccupation with the sea,” Kavanagh says

Examples of the latter include de Rosa’s etchings, which resemble seaweed or pieces of coral; works by Jemima Davis which incorporate LED lights and look like sea urchins, and Sean Powell’s school of moulded marlins swimming across a wall.

The third pattern or theme that emerged was portraits “or people exploring other people’s imagery”.

Under the Arts SA Emerging Curators program, the works in Enigma 23 will remain at the Hindley Street premises for 12 months, to be enjoyed by staff and visitors.

However, it’s not the only place in Adelaide that the up-and-coming curator’s skills will be on display throughout this year. As the inaugural Adelaide City Council Emerging Curator, Kavanagh will be putting on six exhibitions at the Town Hall during 2014 (including during Adelaide Fringe) and a further six at the new Pirie Street Art Pod (including current exhibition BRAVE).