When the going gets hot this weekend, you can find respite at the theatre, cinema or museum – or just dive headfirst into the sizzling summer vibe.

The hottest of the hot spots in the city today (Friday) will be Bonython Park, the new site of the annual Big Day Out touring music festival. This year’s line-up includes Pearl Jam, Snoop Dogg, Major Lazer, Arcade Fire, Flume, 360 and Violent Soho, with performances from 11.15am until 10.45pm across seven stages.

This weekend is your last chance to see the more than 100 sculptures showcased in this annual competition and exhibition.  Works are on display both indoors and outdoors, at the Brighton Surf Club, Bindarra Reserve and Brighton Foreshore. If you can brave the heat, it’s well worth taking a stroll along the “sculpture walk” on the Esplanade to enjoy the exhibits against the picturesque backdrop of Brighton Beach.

More than 30 performers, 60 stalls selling Asian street food and cultural products, lion dances, a free concert and other activities will be part of the Lunar New Year celebrations in Adelaide’s Chinatown on Saturday (February 1). As a result of the expected hot weather, the event won’t begin until 4pm, with activities spilling out from Moonta Street to Gouger Street. 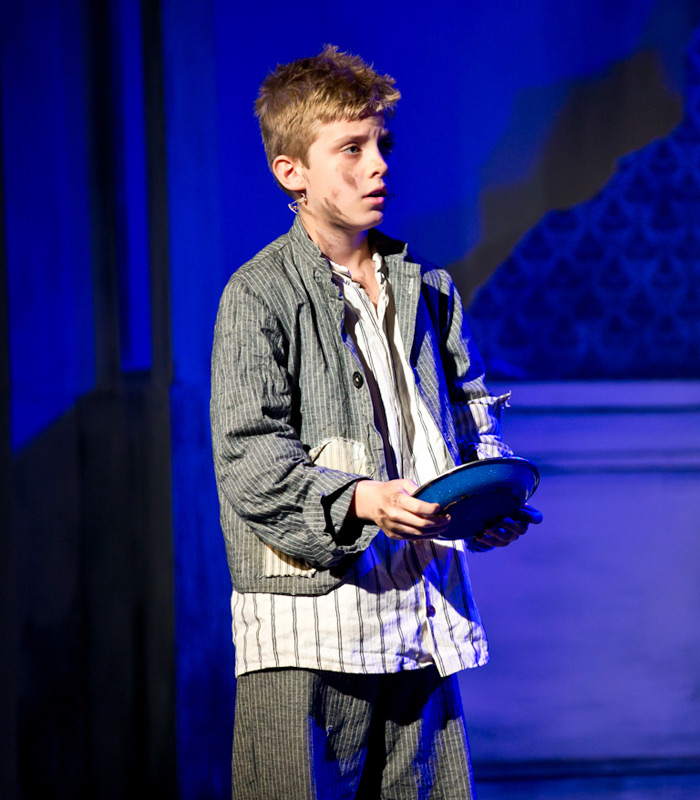 After a sell-out season last year, the Gilbert & Sullivan Society of SA is re-staging its popular production of this musical at the Arts Theatre.  Based, of course, on Charles Dickens’ Oliver Twist, the musical Oliver! is said mercilessly “expose and attack the dark social underbelly of 1850s London”. There will be 10 performances only from tonight (January 31).

“Melodic text pop” is how Ronnie Taheny’s bio describes her sound, and after touring the globe and working alongside the likes of Billy Bragg and Luka Bloom, the SA singer-songwriter is home for a gig with her new band tonight (Friday) at The Gov in Hindmarsh. Doors open at 8pm, with support by local band Avenue. 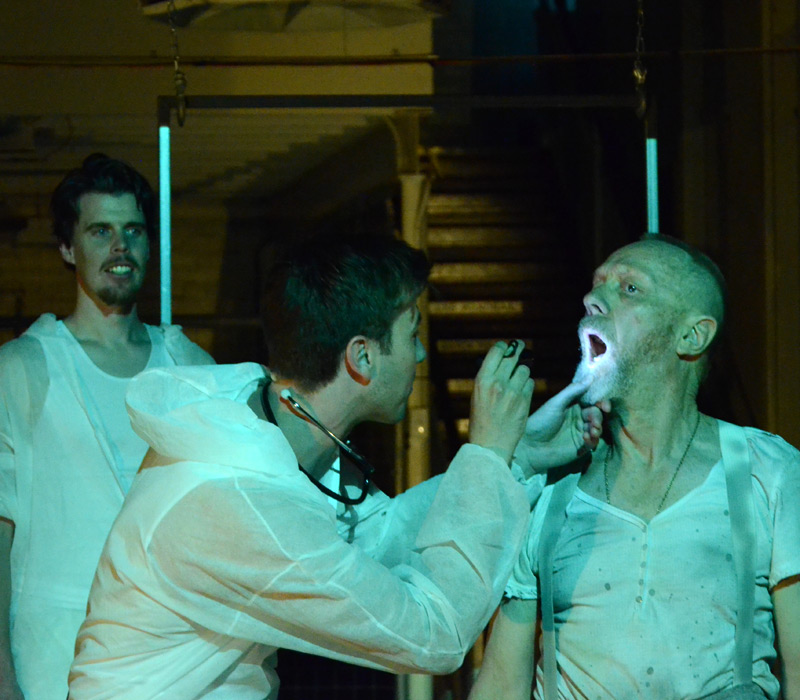 Adelaide emerging professional theatre company Foul Play has taken an usual approach to the Shakespearean tale of Macbeth, presenting the play with two casts – one male, one female – in a warehouse space at Plant 1 in Bowden. The setting adds to the atmosphere and intrigue, according InDaily’s reviewer, who highly recommends the innovative production. Performances continue until February 9 at Plant 1, corner Park Terrace and Fifth Street.

Upstairs in the SA Museum’s Mawson Gallery, Traversing Antarctica: the Australian Experience is the perfect antidote to a summer heatwave. The free exhibition explores this country’s connection with the frozen continent, showcasing rare artefacts alongside imagery and touch-screen displays. On the ground floor of the museum you’ll find Life Before Dinosaurs – The Permian Monsters, an exhibition on the strange creatures that inhabited the earth some 290 million years ago

Adelaide Zoo’s Dinosaur’s Alive exhibition ends on Sunday, meaning this is your last chance to walk alongside the nine life-like, moving dinosaurs in the “dino den”. Visitors can also dig for dinosaur remains in fossil pits and join in other prehistoric activities.

The Mercury Cinema’s Summer Scoops program continues this weekend with Sunday screenings including Blackfish, the acclaimed doco about killer whales at a Florida theme park, and the SA premiere of director Ken Loach’s Spirit of 45, about the pivotal post-war years in UK politics.

Click the links below to read InDaily’s reviews of the other films currently screening in Adelaide: