Tom Keneally’s latest novel, Shame and the Captives, is not a roman à clef –  a narrative about real life with the use of fictitious names – but the story’s utter believability on all fronts is its greatest achievement.

The fictional tale is based on the true-story of the Cowra Breakout, which occurred on August 5, 1944, and in which approximately 230 Japanese prisoners of war and four Australian soldiers died.

Although the author’s interpretation of the actions and the individuals involved are imagined, the account seems totally authentic, with the motives assigned to the main players ringing true with that particular period of Australia’s history. 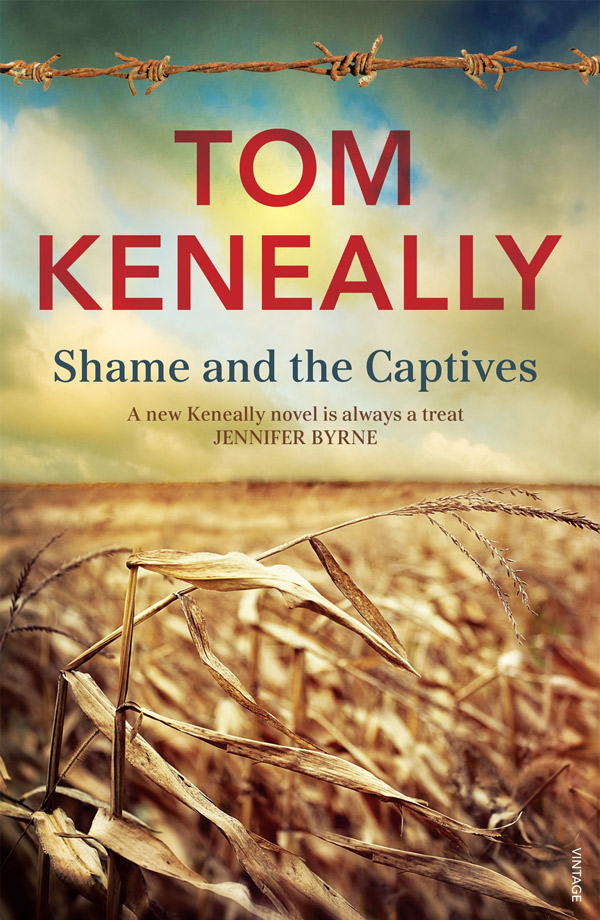 A prisoner-of-war camp – housing Japanese, Korean and European captives – is set on the edge of a small country town in New South Wales. Nearby, Alice Hermann lives on a farm with her father-in-law, while her husband, Neville, is a prisoner of the Nazis in Europe.

The camp brings outsiders into the isolated community of Gawell: an Italian anarchist named Giancarlo, the camp commandant Major Suttor, his commanding officer Colonel Abercare, and the Japanese inmates viewed by the locals as both exotic and perplexing. When Giancarlo is assigned to work on Alice’s farm, it’s almost inevitable that the pair will begin a love affair.

However, Shame and the Captives comes into its own not as a romance, but as a realisation of the men, motives and conduct that leads to the breakout by the prisoners and the actions to recapture them.

While narrating the skirmish, Keneally explores the themes of honour, cultural differences, reverence, conviction, allegiance and shame. The exploration is brilliantly intimate and the pacing is spellbinding, making this one the most highly recommended novels of 2013.

Tom Keneally will be a guest at Adelaide Writers’ Week, speaking at a session titled The Past Isn’t Past, with Richard Flanagan, in the Pioneer Women’s Memorial Gardens on March 3.