Memories of war rarely soften with time, hence The Narrow Road To The Deep North is not a gentle read.

It carries its Japanese influences as easily as it carries its poetic undertones. From the title, borrowed from the 1689 classic by poet Matsuo Basho, to the heart of the novel relating one of the most infamous events in Japanese history – the construction of the Thai-Burma Death Railway in World War II – this novel is a culmination of themes and ideas that Flanagan has followed throughout his oeuvre. 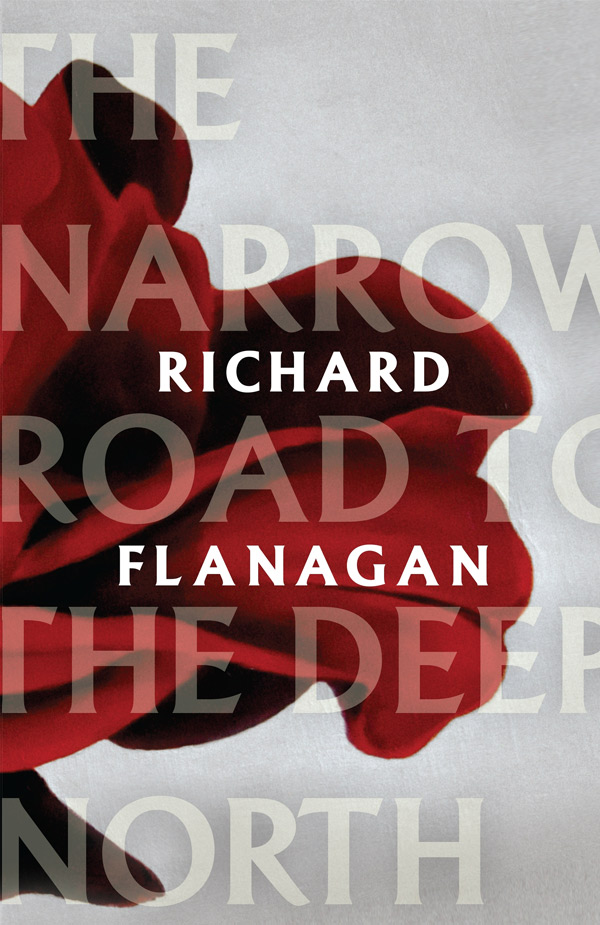 The Narrow Road to the Deep North, by Richard Flanagan, Vintage Australia, $32.95

Deeply humane and moving, using an approach that fractures the timelines as easily as relationships within the story are fractured, this love and death story is as relentless and disturbing as it is tender.

Dorrigo Evans, the novel’s central character, is a unique anti-hero juggling the complicated relationship between war and heroism, love and regret. This is both a love story unfolding over half a century, and a story relaying the horrors of war.

It is Flanagan’s most personal work, given that his father was a PoW on the Death Railway, and the book is dedicated to him: “prisoner san byaku san ju go (335)”.

Flanagan grew up with the stories of his father’s life as a PoW: “I am a child of the death railway …” The Narrow Road to the Deep North is his savage and beautiful offering to these memories.

Richard Flanagan will be a guest at Adelaide Writers’ Week, speaking at two sessions in the Pioneer Women’s Memorial Gardens on March 2 and 3.