Actress Isabella Rossellini will be one of the stars of the 2014 Adelaide Festival – performing a live show about the sex lives of insects and sea creatures.

“We have Isabella Rossellini. Talking about the sex life of insects. Just typing those two sentences makes me the happiest man on earth,” festival director David Sefton says in his introduction to the program, unveiled at the Festival Theatre.

One thing missing from the 2014 program is the enormously popular Barrio late-night club.

In its place, the festival is introducing Lola’s Pergola, a picnic/vineyard-style space on the Torrens Riverbank in front of the Adelaide Convention Centre, where the first Persian Garden was held in 2006. It will be open for pre-show dining including degustation dinners, with DJs and a more club-like atmosphere later in the night.

“It’s much more about the current zeitgeist for food and wine in South Australia. Although it’s still a club, it’s also a dining experience.

“It’s also about celebrating the riverfront and the new bridge. It’s about plugging into what’s going on right now and this felt like a good fit.

“Barrio broke the mould of festival clubs but it meant what I inherited was this expectation that what you do is a huge club … it’s time to move on. I would rather draw in young people as part of the program rather than just coming to the club.” 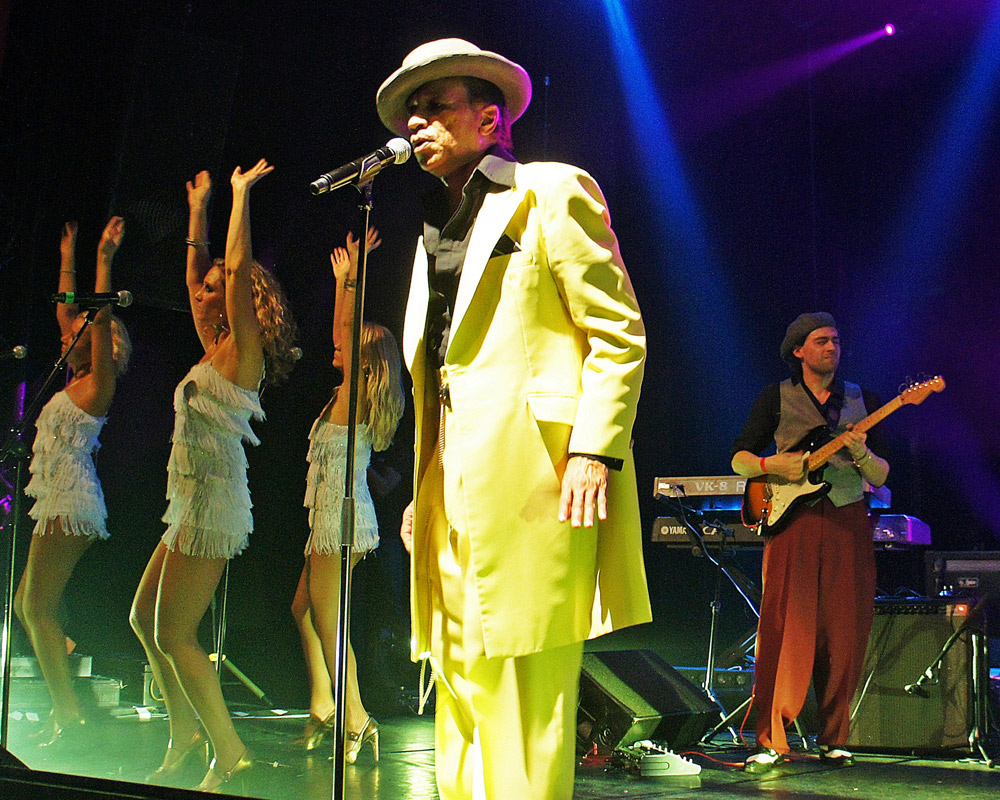 Sefton, who took over as artistic director ahead of last year’s Adelaide Festival, described 2013 as his toe-in-the-water program. He said the “overwhelming response” gave him licence to continue pushing the line-up, adding that he was pulling no punches with the music.

The Unsound Adelaide series showcasing electronic and experimental music will return, with two shows at the Queen’s Theatre plus a performance at the Town Hall called Snowtown: Live featuring a full band and string section.

“The thing that got overlooked in the whole hooha about Snowtown [the film] was how great the soundtrack was, and the director’s brother [Jed Kurzel] did the music,” Sefton said.

“The director [Justin Kurzel] will do an edit of scenes from the film to go with a 45 to 50-minute suite of music from the film.”

Snowtown: Live is one of 29 Australian premieres at the 2014 Festival. Others include a multi-media performance of The Rime of the Ancient Mariner by flamboyant UK band Tiger Lillies, the previously announced John Zorn concert series, and Tectonics Adelaide – a two-day program of solo, chamber, orchestral and electronic music led by Iceland Symphony orchestra conductor Ilan Volkov and featuring the Adelaide Symphony Orchestra. The music line-up also includes Black Arm Band’s Indigenous musical journey dirtsong and the Hungarian String Quartet. 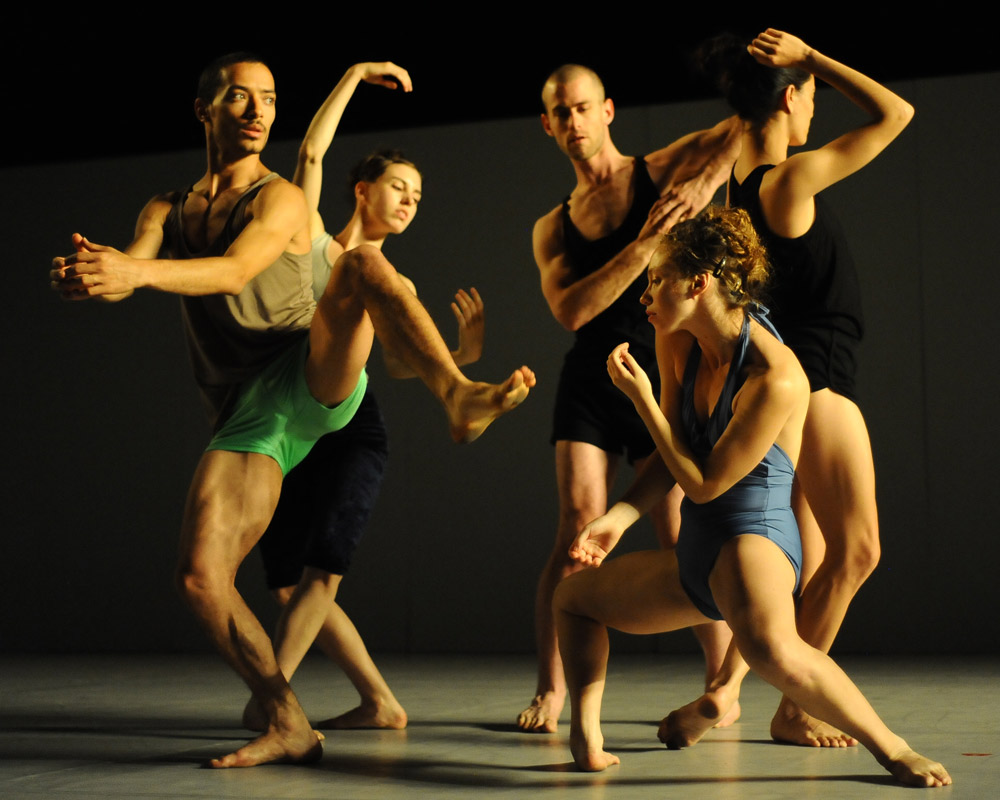 While the theatre program has no Broadway/West End hits like last year’s sell-out comedy One Man, Two Guvnors, it offers an eclectic mix of productions that begins with the six-hour Shakespearean political drama Roman Tragedies and includes a comic monologue by US film-maker John Waters (This Filthy World Vol. 2) and a re-worked production of Canadian writer/director Robert Lepage’s play about addiction and creativity (Needles and Opium).

Belgian theatre company Ontroerend Goed – which captivated festival-goers last year with a trilogy of intimate works including The Smile Off Your Face – returns for a collaboration with Adelaide’s The Border Project which gives audiences the power to vote in a peculiar popularity contest.

Australian works include The Shadow King, an Indigenous reinterpretation of Shakespeare’s King Lear, and the Australian premiere of Windmill Theatre’s Girl Asleep (the last piece in a trilogy of works that began with School Dance and Fugitive) and Adelaide duo Stone/Castro’s Blackout (described as a “crazed, hilarious, tragic and animalistic story about survival”).

The Adelaide Festival program also reveals the line-up for Adelaide Writers’ Week, which director Laura Kroetsch says will see an emphasis on history as the nation marks the centenary of the beginning of World War I.

Vision and audio from the 2014 Adelaide Festival program launch at the Festival Theatre will be live-streamed at adelaidefestival.com.au from 6.15pm today (October 29). The full program guide for the festival, which runs from February 28 until March 16, will be online from 7.30pm.

See Wednesday’s InDaily for an interview with Michael Kantor, co-creator and director of Adelaide Festival Show The Shadow King, an Indigenous reinterpretation of Shakespeare’s King Lear.