Rock star turned politician Peter Garrett will be bringing his power and passion back to WOMADelaide next year – but as a speaker, not a singer.

Festival organisers announced today that the former Midnight Oil frontman and federal Labor minister, who last appeared on stage in Botanic Park with the band in 1997, will take part in the Planet Talks program which tackles environmental issues.

The Oils were fierce exponents of environmental and social justice issues, with Garrett accused of “selling out” when he entered mainstream politics.

Asked in a recent interview about the possibility of a Midnight Oil comeback tour now that he has quit politics, he said: “If the boys all decide at a certain period of time they want to go out and play then maybe they will but that’s a way off, if at all.”

WOMADelaide told InDaily Garrett definitely wouldn’t be singing at the event next year.

Although the Planet Talks discussion topics are still being finalised, another participant confirmed for 2014 is British barrister and activist Polly Higgins, who is leading a campaign to make “ecocide” a crime under the United Nations charter.

WOMADelaide has also released the names of 11 more acts that will play at next year’s festival, including Grammy-winning US hip-hop group Arrested Development (below) – the self-described “pioneers of the conscious rap game”. 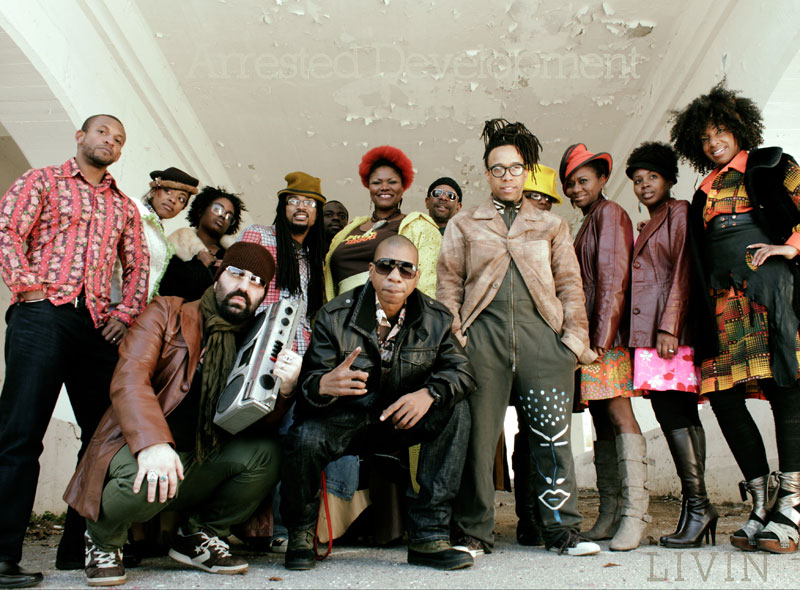 “They still put on one of the most entertaining and energetic live shows around and we are sure their WOMADelaide performance will be a highlight,” said festival director Ian Scobie.

WOMADelaide will be in Botanic Park from March 7-10, 2014, with the full program to be announced on November 14.