John Staker, a member of the Jamestown Show committee, said plans for community events to celebrate 150 years are well underway.

“We are kicking off the year with a community cricket day,” he said.

The ‘Back to Belalie Cricket Bash’  will be held at 1pm on Satruday, March 20 at the Victoria Park Oval in Jamestown.

“It will be great for old locals to come back together and catch up,” Staker said.

The day will boast more than just cricket, with an exposition for local farmers, market stalls, a BBQ and games for children also on offer.

This event will be followed by a major community celebration in November. 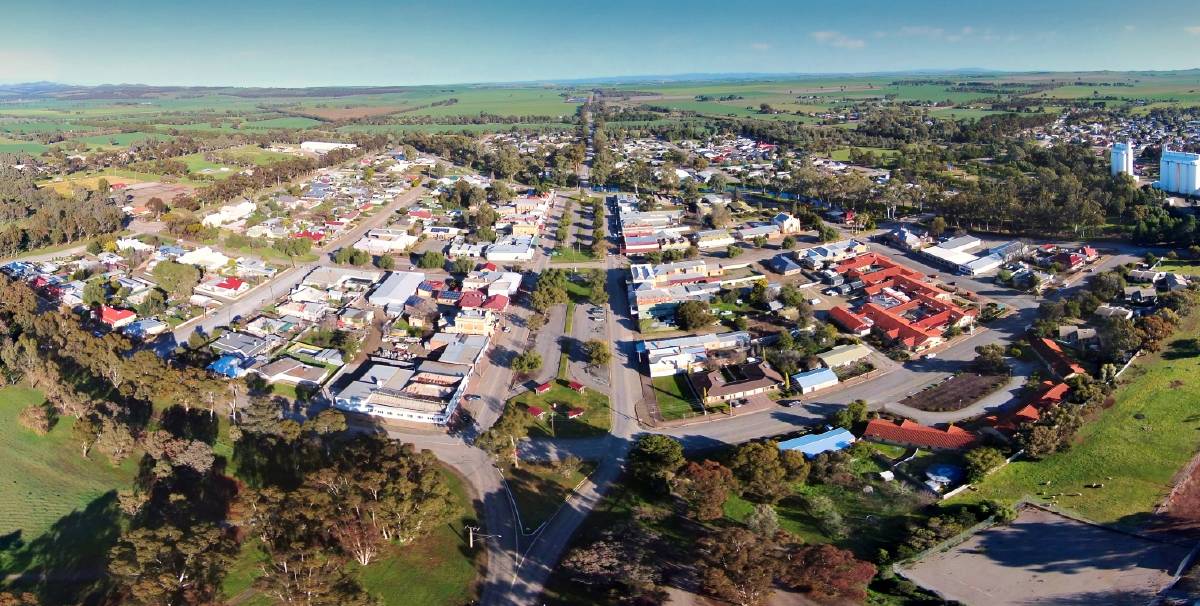 A book recording the history of the last 50 years in Jamestown is also being produced and is set to be launched at the November celebration.

Jamestown was first settled in 1871, as farmers from nearby districts arrived to sow their first crops.

The town’s initial growth was sensational. By 1881, just 10 years after its settlement, Jamestown’s population had reached 995. Before long, a hospital, primary school, flour mill and stock selling yards had been established, making Jamestown one of the north’s capital cities by the turn of the century.

Today, Jamestown remains a vital service town for the area, even when other Mid North settlements have perished.

Local farmer John Honan has lived in the district for 88 years and said Jamestown has also endured its fair share of hardship.

“The main street and all the shops completely flooded. People worked together, furiously, to put drains in.”

But 1941 was an anomaly, as the area more often endures complications resulting from a lack of water, not a surplus.

The Mid North regularly experiences extreme drought conditions, with farmers most recently struggling through their driest October on record in 2019.

The Jamestown Sheep Market was cancelled three months in a row in 2019 due to farms destocking, which limited traffic through the Jamestown township.

Now that life is back in the town, the planned celebrations are likely to draw huge levels of community interest.

Honan said it is lucky that Jamestown residents are “a pretty resilient crowd”.