Stepping out of one is farmer Ben Wundersitz, but this morning he has swapped his dusty work boots for sneakers and gym clothes – not his normal get up.

Ben, along with a growing number of other South Australian farmers, is on a mission to look after his number one farm business asset – himself and his family.

He is a founding member of the Fat Farmers initiative, aimed at promoting physical and mental health in rural communities.

What started in 2012 as a network of just three local farmers has grown to include about 190 males and females across many parts of regional SA.

“Fat Farmers, it’s probably not the most politically correct name but at the time we thought that’s what we were,” Ben says.

Often working alone for long hours, farming is a tough gig, and Ben says taking on the family farm business often coincides with looking after a young, busy family, and also ‘retiring’ from team sports such as footy – which can mean a loss of a social connection. 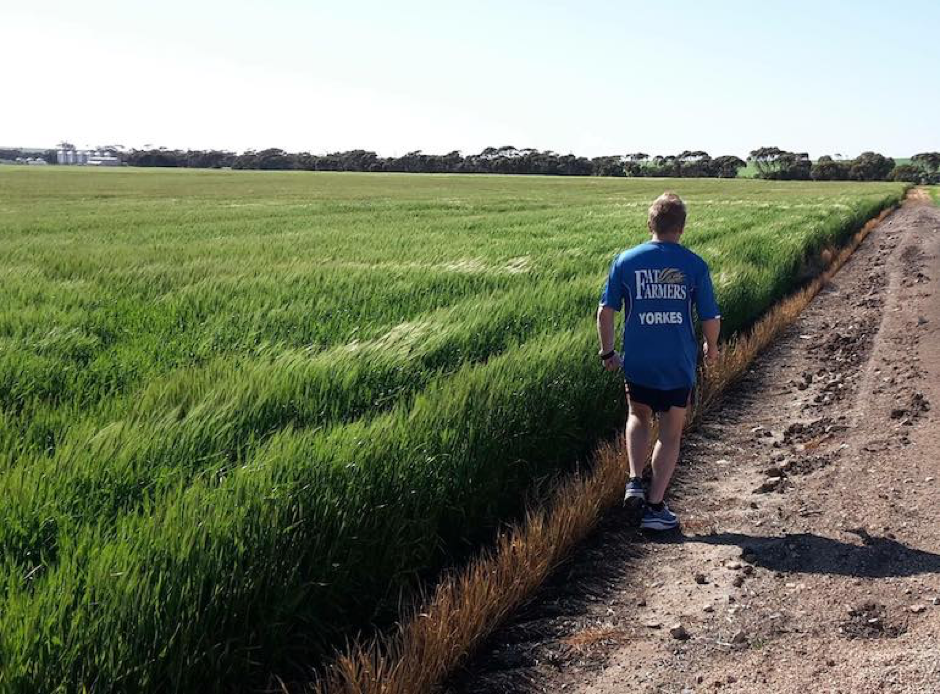 “Blokes often start to wear the brunt of the family farming business in their 30s-40s,” he says. “What exercise does for the body alone, that’s well-documented, but just to get out and have a chat to mates about the weather, what’s happening with the kids or whatever is just so beneficial.

“You can go to the gym feeling crap and two hours later you just come away feeling like a different person. It’s not just about farmers, Fat Farmers is for everyone – male and female – it’s really about rural communities.”

These days, Ben’s local Fat Farmer’s group in Maitland meets twice week, in addition to a local personal training session once a week. The local gym is in the old footy clubhouse, where most of these farmers were once meeting for a beer on a Saturday night. 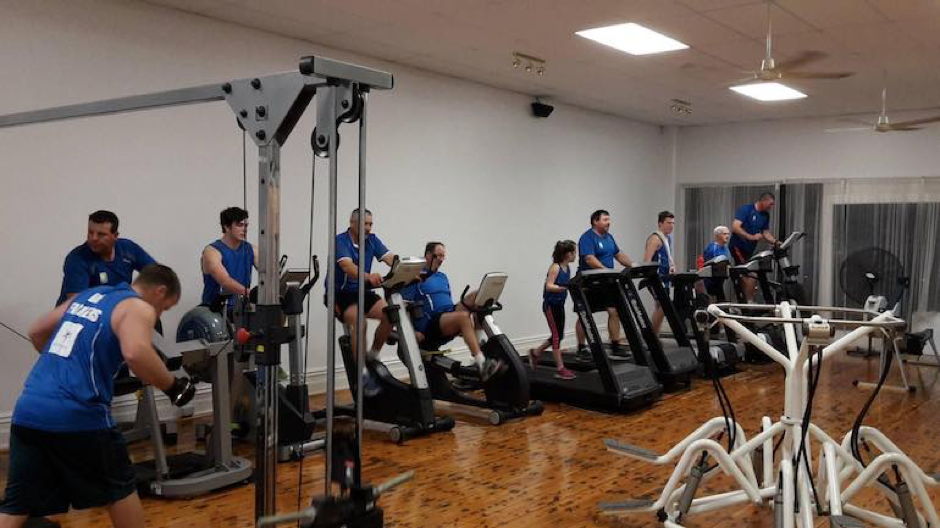 “Thankfully for us, our town had a gym, and we’ve helped make it socially acceptable for blokes to go to the gym because that’s not always the way in a small town,” Ben says.

“Ironically, the gym is across the road from the local pub too, so slowly but surely we’ve changed sides and it’s become quite the norm going to the gym. We’ll now do a gym session and then be leaning on the bar of what was the old footy club, having a coffee and a chat afterwards.”

Fat Famers groups gather regularly in communities across the state, not just for gym sessions, but also cycling, walking, swimming, and running, often with families joining in. 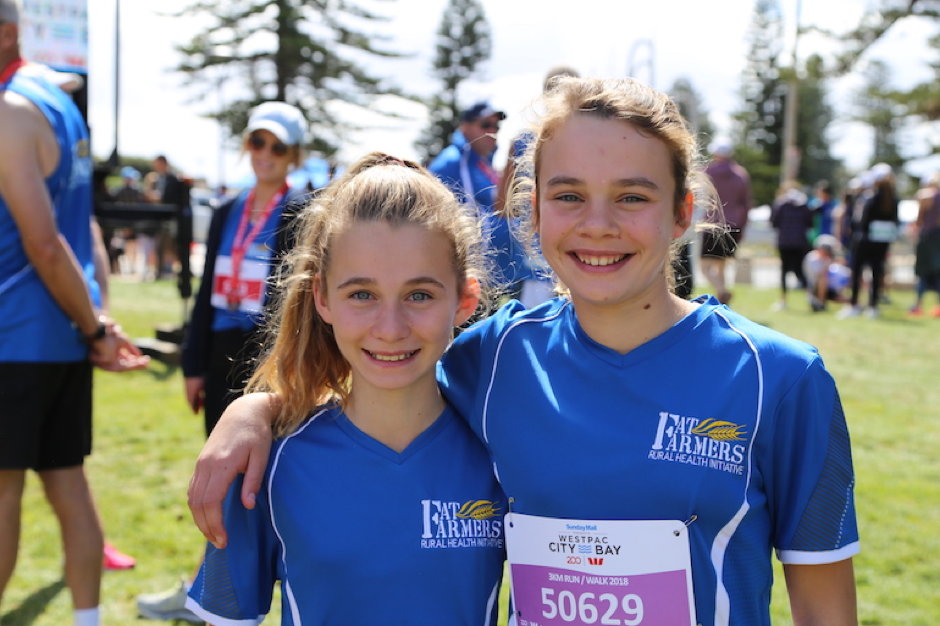 The next generation – Edwina and Harriet Marshman from the Lower North Fat Farmers team at the City to Bay in Adelaide.

The group is now also involved in the Healthy Workers Across Industry Incentive – in collaboration with Grain Producers SA – showing the direct correlation between exercise, productivity and injury prevention.

For Ben, Fat Farmers has had a lasting impact.

“I’ve lost about 8kg or so, I couldn’t run before I started this. Now I’m running 12km in the City to Bay every year and most of us are maintaining a level of fitness year-round,” he says.

“But the social impact is the big thing – anything you can do to improve the health of local communities is a good thing, we’re losing far too many rural men particularly, to depression and suicide.”