The family-owned company will build the new facility on a greenfield site, 10km from the town centre, creating an initial 400 jobs before swelling to 2000 employees once fully operational.

Thomas Foods International CEO Darren Thomas says the rebuild is the single largest investment by the company in its 30-year history and “on a scale not seen in our industry for many years”.

“We plan to build the best, most advanced multi-species processing facility in Australia, if not the world,” he says. “And we will build it at Murray Bridge in South Australia.

“We want out facility to be world-class in adapting the latest advancements in technology, efficiency, environmental sustainability, animal welfare and workplace safety.”

The new plant will be built in stages with the beef processing facilities to be completed first. The final stages of the development will provide for a considerable expansion and greater footprint compared to the previous site in Murray Bridge.

Thomas Foods says initial production at the site could begin by November 2020.

“From the fire has come a once in a lifetime opportunity to build a brand new flagship facility that will service our global operations for many decades to come,” he says.

“This will be a technically advanced facility to deliver the highest standards in beef and lamb processing.”

Since the blaze, the company has created hundreds of jobs and invested millions into its other facilities at Lobethal in the Adelaide Hills and Tamworth in NSW. It’s also grown international operations by opening an office in Japan and entering into an equity partnership with Luiten Food in the Netherlands.

Darren says he is enormously proud of staff who have worked tirelessly since the fire to make the rebuild possible. 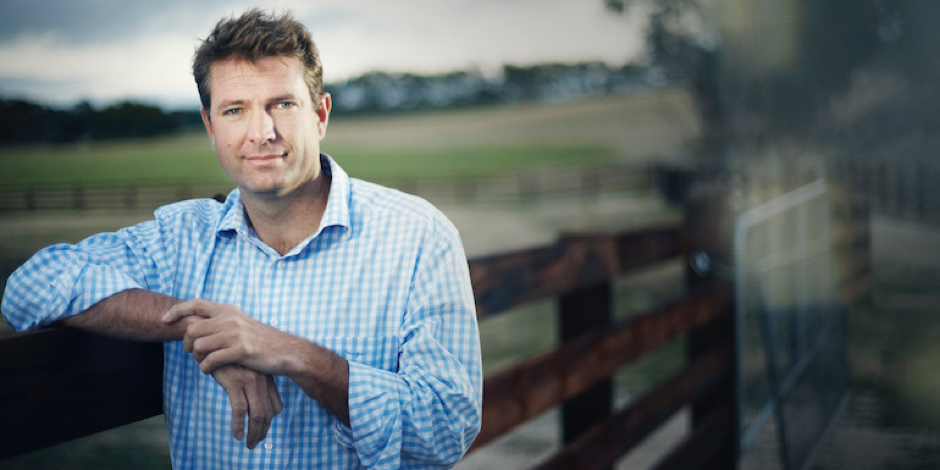 “The fire was a major disruption to the business and the lives of many of our people, not just in Murray Bridge but right across our operations. But we’re a positive and resilient family company,” Darren says.

Thomas Foods International is the largest fully-family owned meat processor in the country, processing sheep, lamb, goats and beef. It supplies more than 85 countries around the world, with operations both here in Australia and overseas in the US, China, Japan and Europe.