Previously, the closest shops were located in Ceduna, over 40km away, and were not easily accessible due to lack of public transport and travel costs.

Koonibba Community Aboriginal Corporation CEO Corey McLennan says that a store within the community has been long sought after by residents as a crucial addition to its infrastructure.

“Having an onsite community store was a key priority,” Corey says. “Community demand for products and services was constant due to the lack of accessible shops and facilities. The absence of local shopping options was a clear disadvantage to the local community, economy and functioning.”

“Very few community members have vehicles and the cost of regular travel back and forwards is significant. In previous consultations community members reiterated the need for a local store that will provide foodstuffs and healthy food options.”

Corey says the store will positively impact the communities employment opportunities, provide access to fresh, healthy foods, increase the potential for future growth and reduce travel for the elderly and other community members.

“The community has identified a clear commercial opportunity that will lead to real job outcomes and career pathway for community members,” he says. “Profits from the store will be distributed back into the community to grow its economy even further, particularly in the tourism sector. 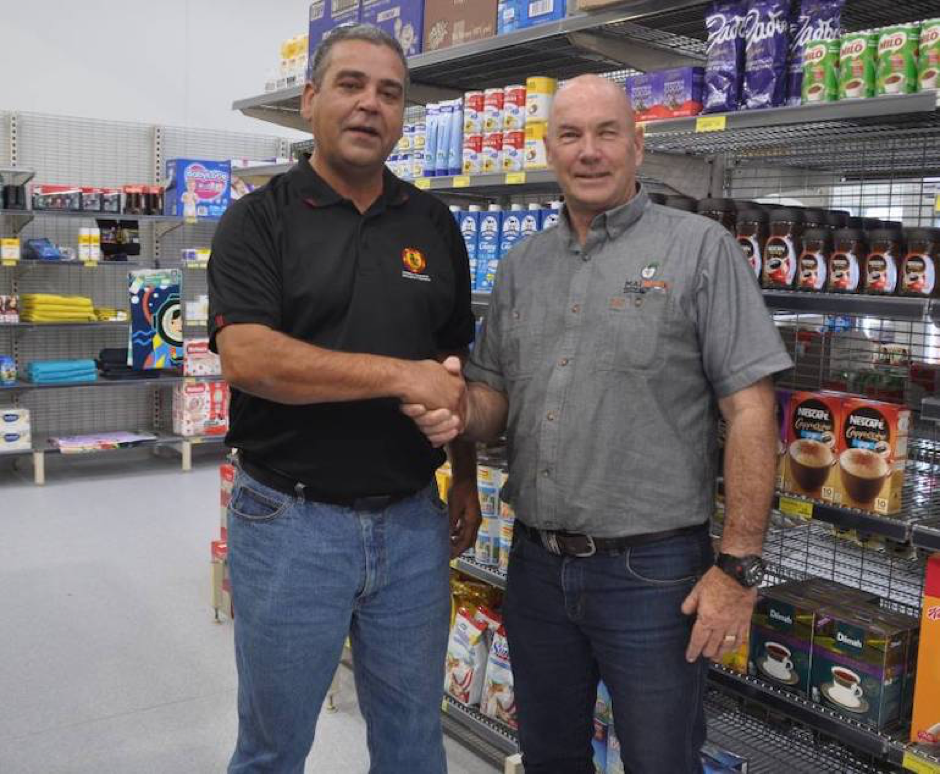 “Developments into tourism will be a focus especially on the history of Koonibba and regaining artefacts that are being stored at the SA Museum to put on show for the community to be proud of and the tourists to learn from.”

The $850,000 project has been five years in the making and was funded by numerous sources including the Indigenous Entrepreneur’s Fund, Indigenous Business Australia, the Department of Prime Minister and Cabinet and the fundraising efforts of Koonibba residents. 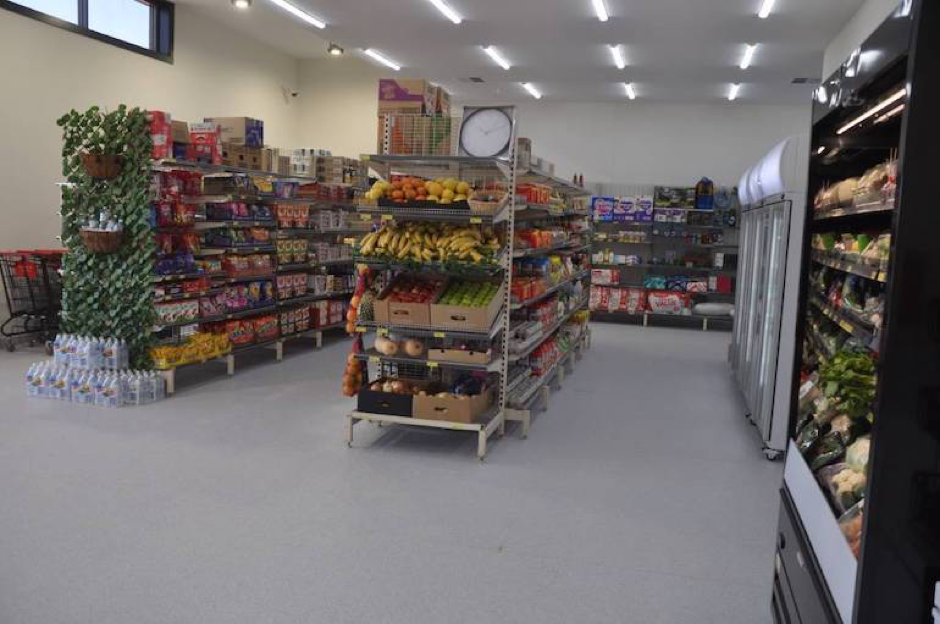 The general store will provide locals with fresh produce and groceries locally for the first time in more than four decades. Photo courtesy of Luca Cetta, West Coast Sentinel.

The venture was also supported by the Mai Wiru Regional Stores Council Aboriginal Corporation, which currently manages five supermarkets on the APY Lands and other remote indigenous communities with the intent of ensuring “continuous access to nutritious and affordable food and essential items”.

The store officially commenced trading on February 11, 2019 with plans to work with Mai Wiru to train a store manager and additional staff members once more positions become available.