“You can only tell the story of South Australia by paying close attention to the regions,” he said.

“The stories uncovered this year show the resilience and community spirit of our regions.

“We covered innovative ideas, canny business operations, people working to build their communities and, particularly this year, the efforts by so many people to heal the scars caused by disaster. It’s been a privilege to tell their stories.”

Washington’s sentiment was backed by the regional journalists covering the stories for the annual event.

Gabrielle Duykers from Naracoorte, who also works for the local Naracoorte Community News, said reporting on the hard work and persistence of the quiet achievers who try and make their communities a better place makes her job even more worthwhile.

“Regional stories help foster a greater understanding of the many challenges associated with living in a non-urban environment and give readers an insight into the continuous efforts of passionate locals pushing for better services and overall quality of life in their regions,” Duykers said.

“I would like to think my stories inspired readers by illustrating just how powerful small communities can be when they work together to drive change.” 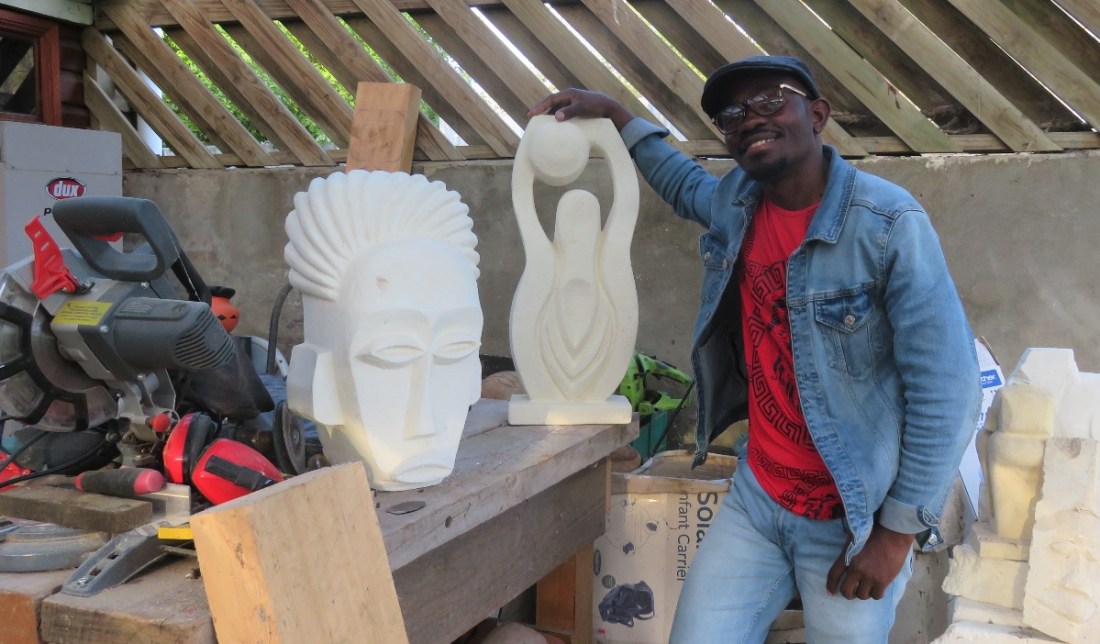 Artist Sadiki Kamundele pictured among his limestone sculptures in his home workspace. He was picked for the UniSA Lifelong Learning Award at the 2021 Regional Showcase Awards. Photo: Gabrielle Duykers.

This year, more than 100 Regional Showcase stories were published from every region of South Australia, covering everything from people starting new businesses to finding unique ways to help their communities.

From these stories, a number were picked for individual awards by the program’s generous sponsors and 20 stories were put to a public vote to decide the People’s Choice Award.

The award, presented by InDaily publisher Solstice Media, was won by Kangaroo Island farmer Steven Childs for his resilience in the face of true adversity.

The story “Big dreams help ‘Chiller’ battle through double tragedy” was reported by KI journalist Sabrina Davis, whose Humans of Kangaroo Island project was also covered in Regional Showcase, and told the story of how Childs has continued to farm despite being a quadriplegic and losing his farm to the KI bushfires.

The awards night also honoured the 2021 Agricultural Town of the Year, a program run by the Government of South Australia and presented by Minister for Primary Industries and Regional Development David Basham.

Having shortlisted the towns to five rural centres through a public vote and then sending a judging panel to each of the finalists, Kimba was announced as the AgTown of the Year.

The frontier town will be honoured with a celebration event in 2022 and will receive signs to post at the town limits to celebrate their win. 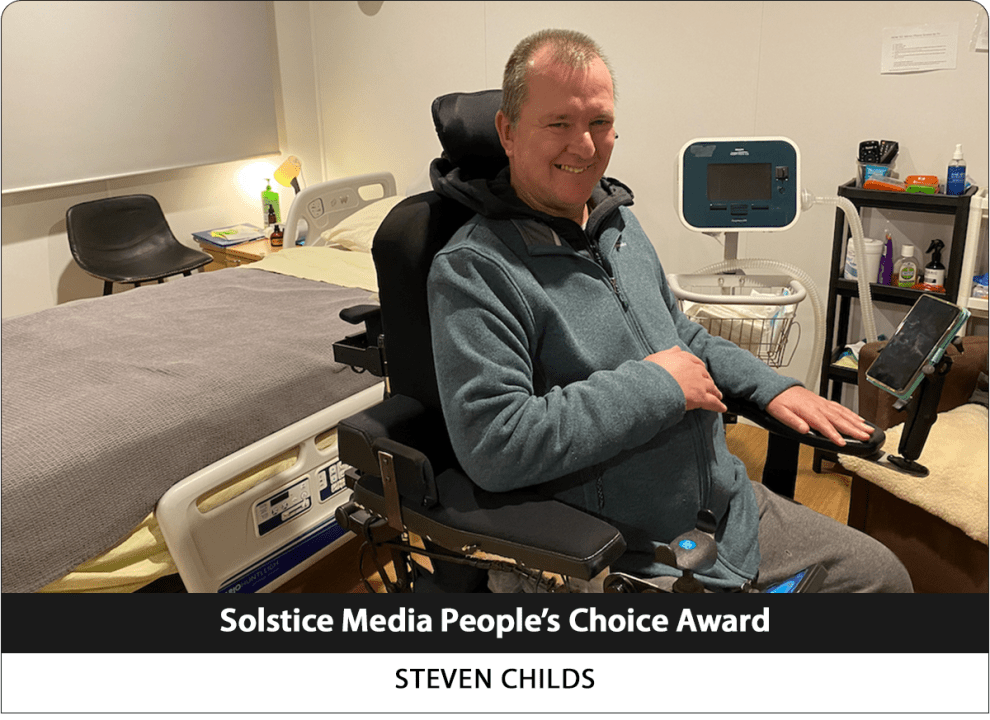 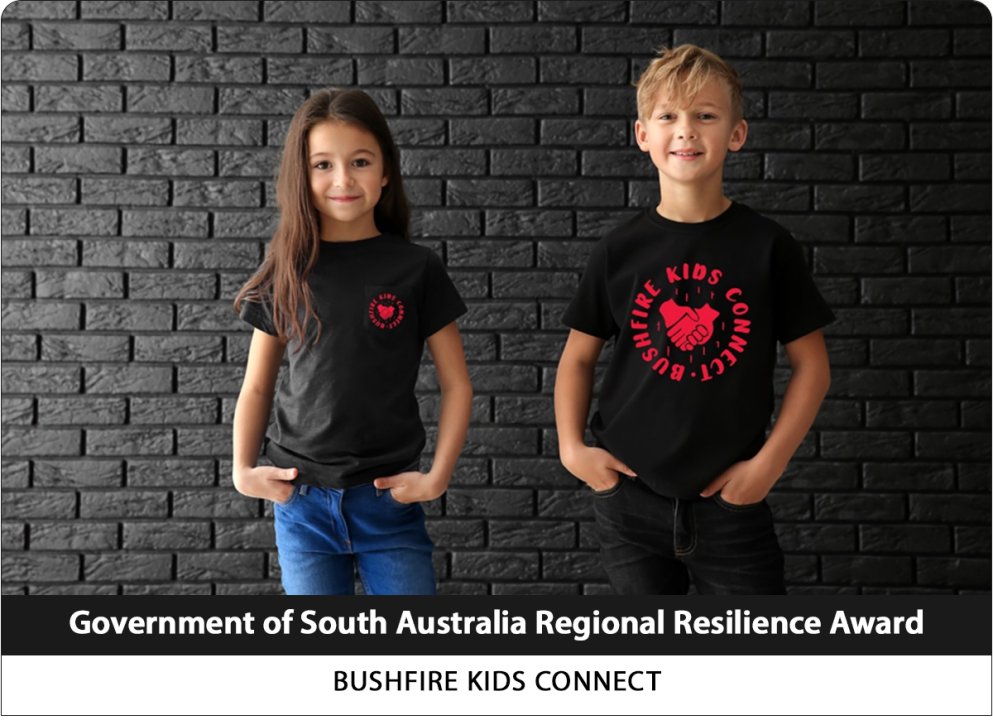 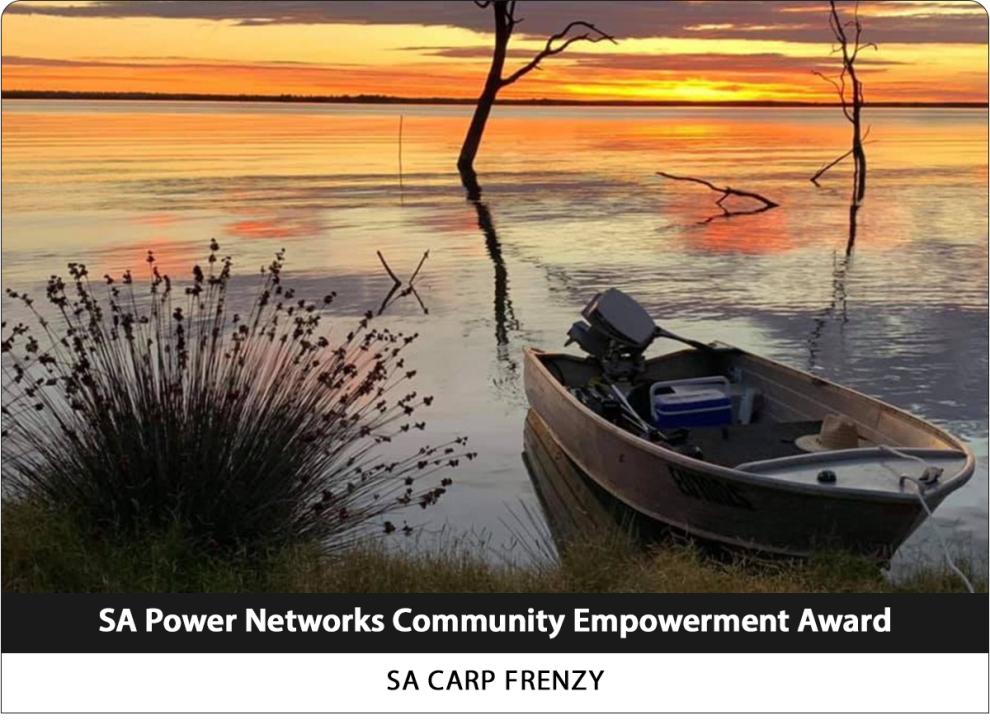 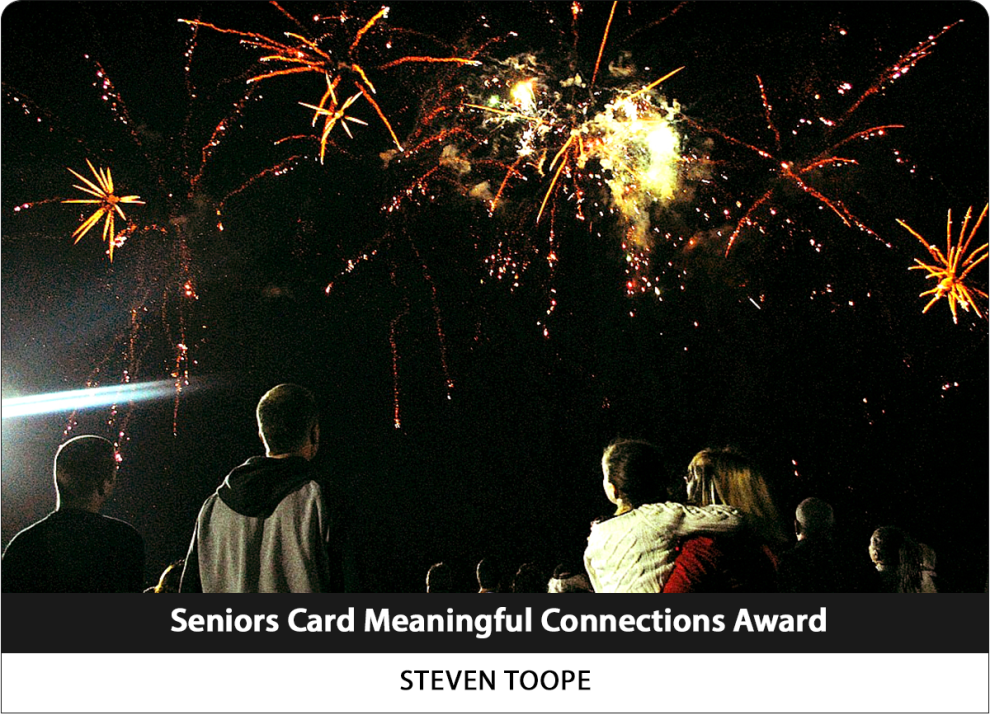 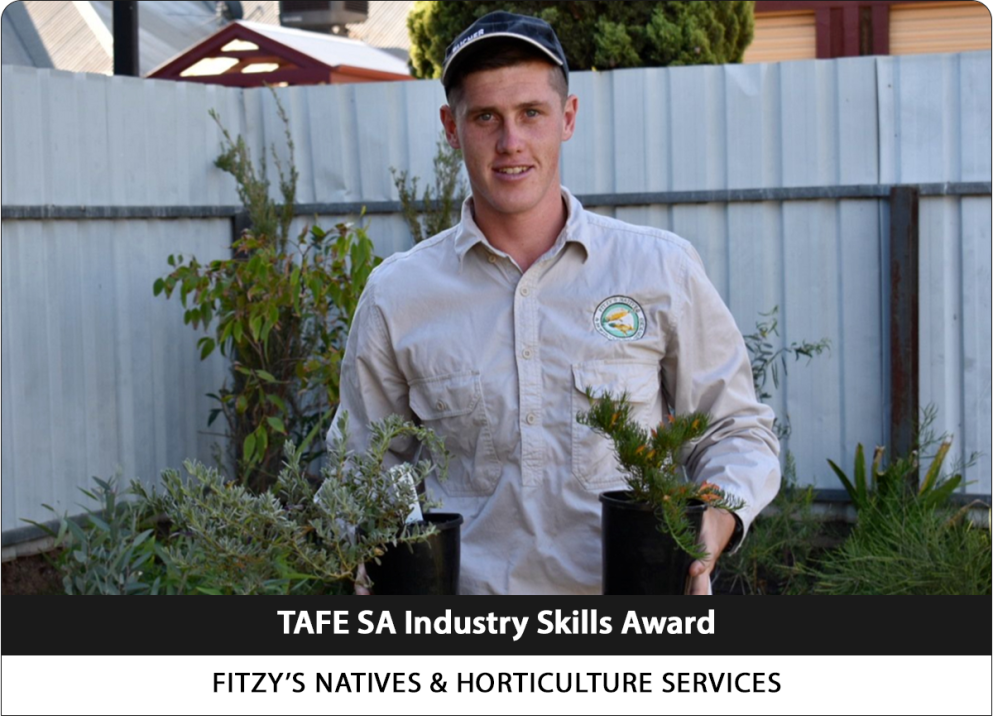 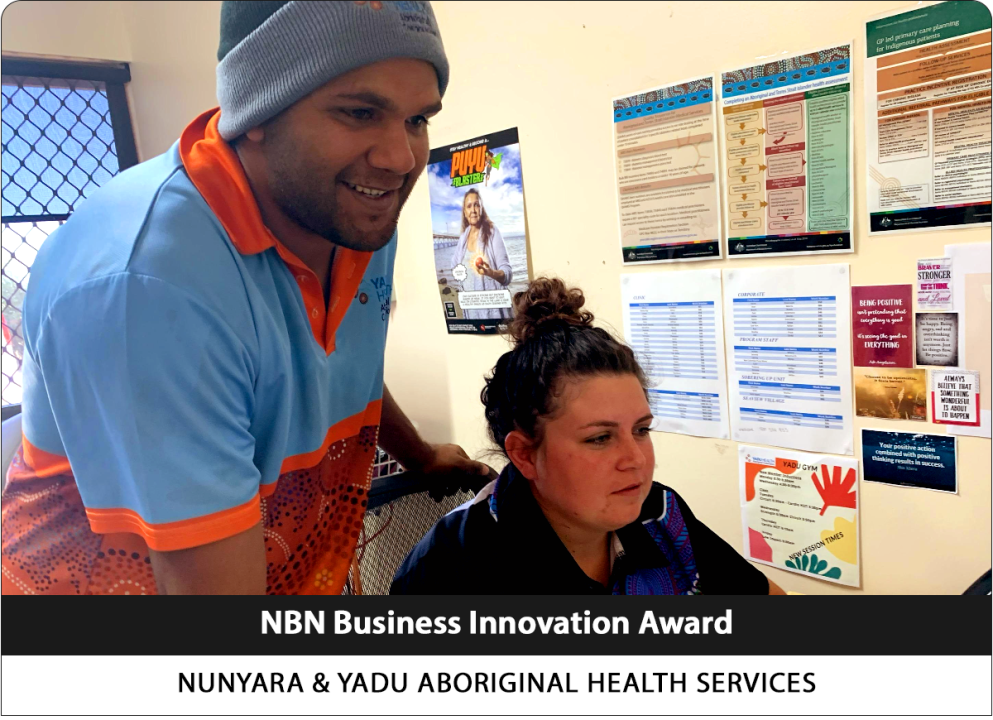 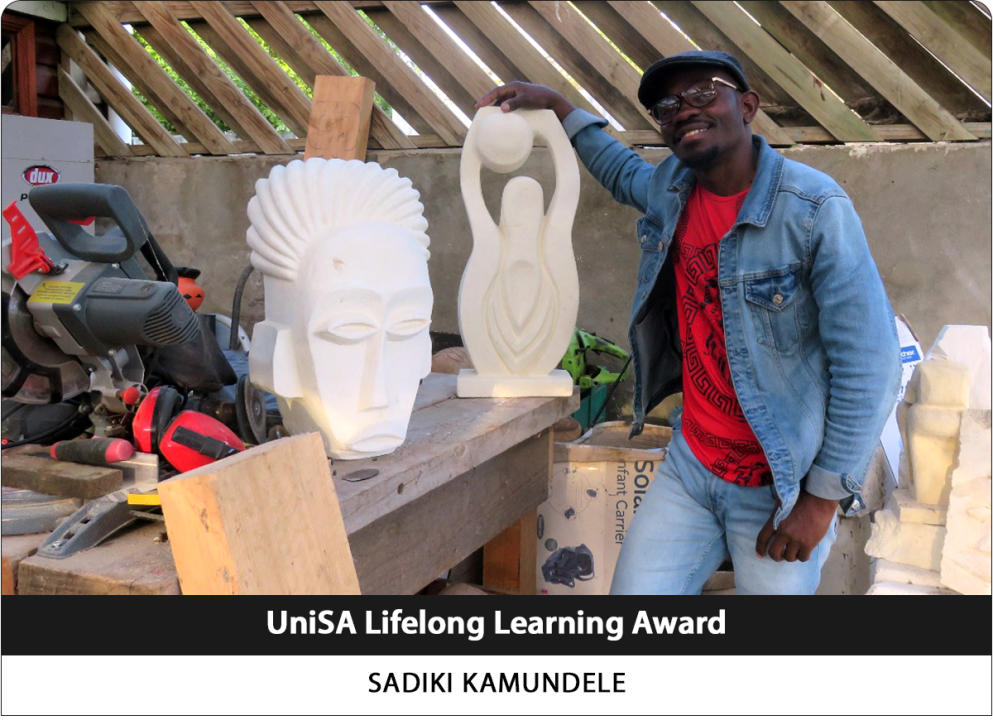