Members of local community groups have planted more than 3000 native tree species across Avenue Range in the state’s South East to help rejuvenate land affected by the Blackford fire.

Titled ‘green is the new black’, the revitalisation project has been organised by the newly-formed Avenue Tree Group.

“There were so many trees burnt and lost as part of the [Blackford] fire,” she said.

“Some will regenerate and some won’t, so a lot of the tree lines we are replanting are important to replace because they provide shade and shelter for livestock.”

In January this year, the Blackford fire burnt through more than 14,000 hectares of land throughout Lucindale and Avenue Range.

Goodman said restoring the area’s lush surroundings could have a positive effect on community wellbeing.

“I think people recognise that trees are a really important part of our landscape.” 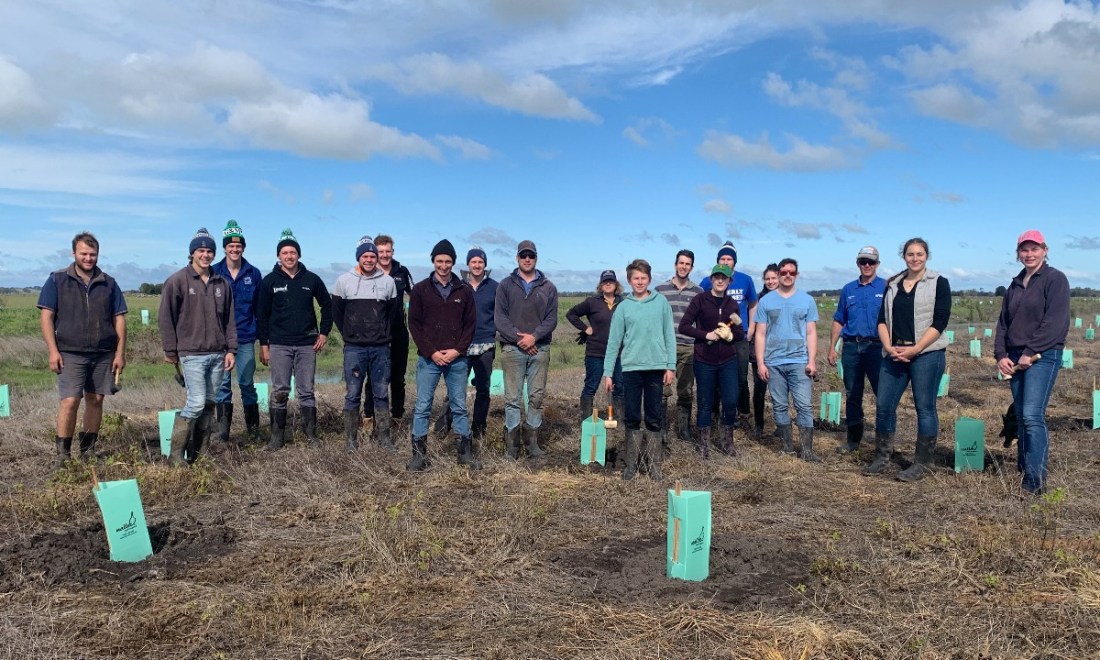 The project is a partnership with Landcare SA and Trees for Life who both helped source the native species and tree guards for planting.

All seedlings were grown and donated by Landcare SA members, community groups, or local producers.

The Limestone Coast Landscape Board (LCLB) also donated more than $9000 towards the initiative through its Grassroots Grants program.

Goodman said these funds meant individual holes could be drilled prior to tree planting ‒ an “integral” part of ensuring seedling survival.

“It loosens up the soil so the plants can get started well,” she said.

“By scooping out the top few centimetres, where the weeds sit, it also gives the tree a basin which is great for watering when things dry up in summer.”

The LCLB grant also allowed Avenue Tree Group to pay $1 per tree planted to members of community groups who assisted with the project.

On August 8, more than 30 members from Lucindale Netball Club and Lucindale Football Club helped with the planting project.

“There hasn’t been a whole lot of opportunities for fundraising locally since COVID-19, so we made the day into a fundraiser,” Goodman said. 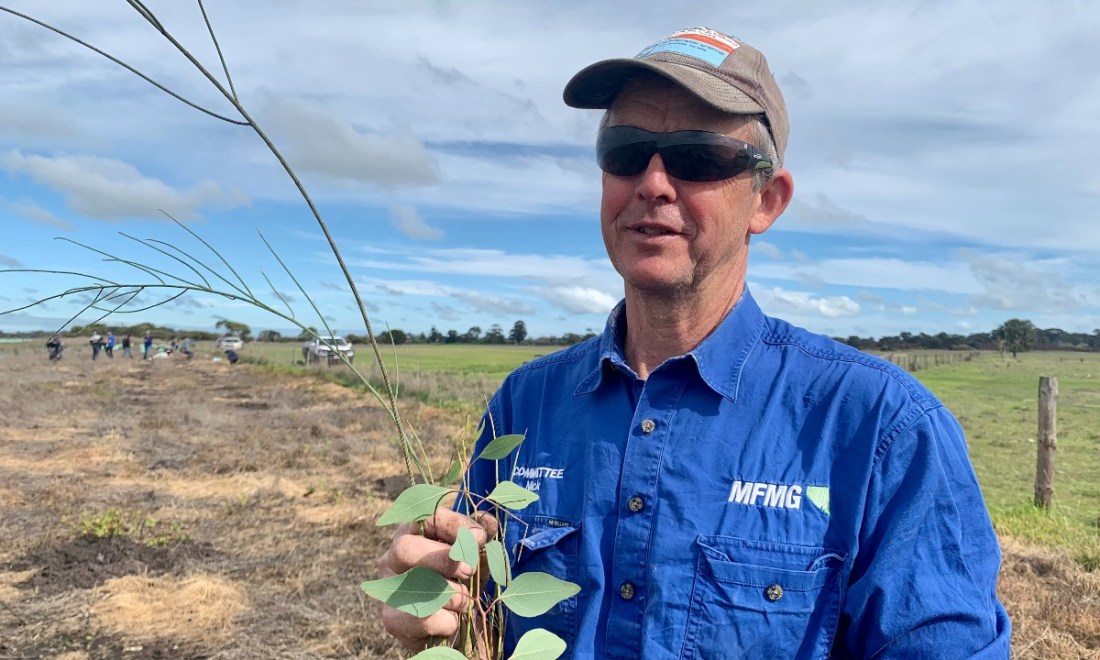 Lucindale Area School and other smaller groups will be holding further planting days in future weeks.

Goodman said more than 5000 trees would have been planted in fire-affected areas upon the project’s conclusion.

Affected Avenue Range farmers said they were pleased to see some greenery emerging.

Sheep producers Janelle and Nick Edwards saw half their property, The Washpool, destroyed by the Blackford fire.

Since then, more than 1300 trees have been planted on their land by friends, family, and Avenue Tree Group members.

Edwards said it was important to keep looking forward rather than “dwell on the past”.

“We’ve got green grass and trees growing and new vegetation starting to chew down everywhere, so that’s quite positive,” he said.

“There’s certainly lots of good things that are happening and the day-to-day farming continues, so you’ve just got to keep going really.”

“Just having them there and knowing they’ve got your back, they’ve been fantastic,” he said. 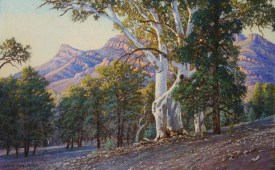 The fire claimed 100 of his sheep, 12 cattle and more than 30 kilometres of fencing.

Hurst said it would take about three years to resew the lost grass seed from burnt paddocks, but it was promising to see signs of new life.

“Things are reshooting now and some grass is coming back,” he said.

“Painful as it is, there’s a lot of positives that actually can come out of something like this if you’re thinking in the right mindset.”