What started in 2015 as a way to earn extra pocket money has grown into a flourishing business for 23-year-old Brayden Fitzpatrick.

Based in Gawler South, his company Fitzy’s Natives & Horticulture Services has expanded from a backyard business to now growing and selling 20,000-30,000 plants a year to local councils, property owners and farmers.

Brayden says his interest in native plants was influenced by his parents.

“They’ve always been environmentalists,” he says.

“I found my passion from learning a bit about it and wanting to share it with people.”

To turn his hobby into a business, Brayden completed a Certificate III in Horticulture at the Barossa Valley TAFE SA Campus in 2019.

The business has since grown that much that Brayden has hired his father to help with the shopfront at  17 Nineteenth St, Gawler South when they open on weekends.

“I am managing my own dad, which is really weird, but he likes it and is okay with it,” Brayden says. 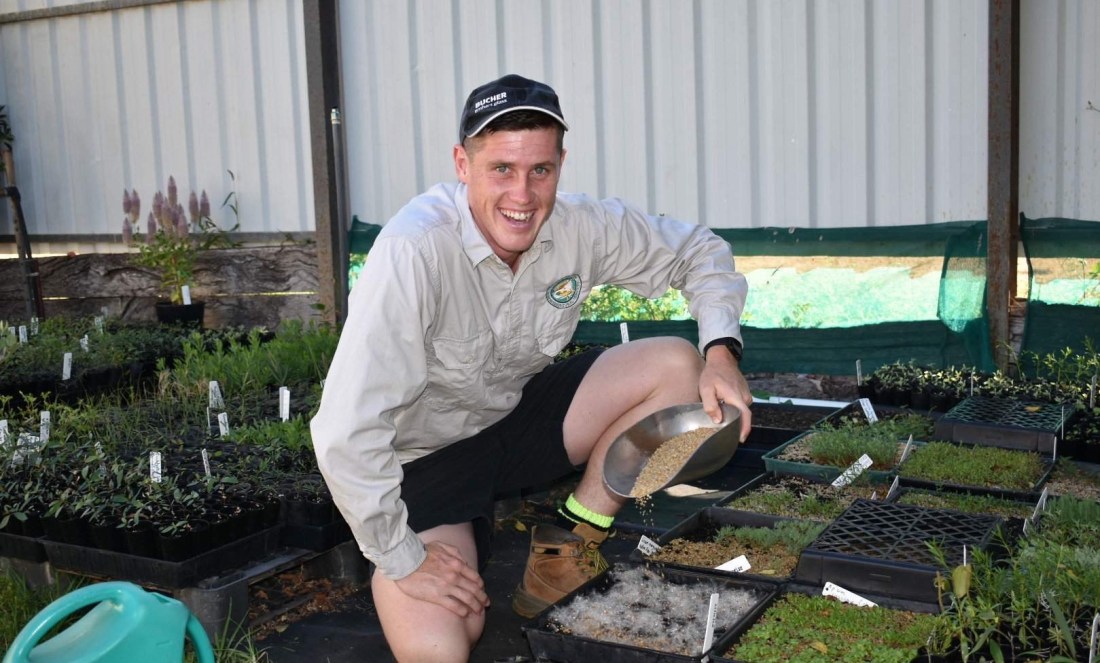 Brayden markets his plants through his Fitzy’s Natives & Horticulture Services Facebook page, which helps him to connect with customers here and interstate to give advice on plant care.

“While they can’t visit my nursery due to distance they continue to be engaged and learn about the diversity of Australian native plants,” he says, adding that he gets people making appointments to visit during the week from as far afield as the Riverland and northern rural areas.

The success in his venture has seen upgrades in equipment and new innovative ways to propagate plants and his long-term goal is to establish a tissue culture lab to grow rare native plants and make them available to everyone.

“There’s only a couple in Australia, I’d love to get one set up in South Australia. One of the first,” he says. 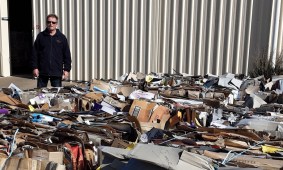 “Approximately 500 plants were delivered to the Cudlee Creek Garden in May 2020 to distribute to people affected by the bushfires,” he says.

With time he hopes to expand his business while keeping its entire operation local to create jobs in the area.

As a first step, Brayden is encouraging other young people to consider careers in horticulture.

“If you’re young and you want to pursue it you can go as far as you want,” he says.

“The field of horticulture, it’s such an older group, they’re willing to open their arms up and offer these opportunities to younger people.”