The family of Dr David Lam, Dr Nathan Lam and Dr Esther Lam work at GP practices in Pt Lincoln and Streaky Bay on the Eyre Peninsula while splitting their time spinning tunes across Australia.

“I see a lot of similarities in medicine and music – creativity and making a human connection is just as important as raw technique,” says Nathan, who last played at the Day Dance festival in McLaren Vale in June.

But David says that no matter how good you may be at your profession and music career, you can never be in two places at once, so the travelling trio often alternate week by week, with one sibling in regional South Australia and the others performing.

“It’s vital that we stick together because we’ve all got different strengths and weaknesses. I’m a bit louder in my style of music and doctoring, Nathan is more intellectual, and Esther is more classy and refined,” says David, who was named as an InDaily 40 Under 40 in 2020 for his medical service to the Eyre Peninsula. 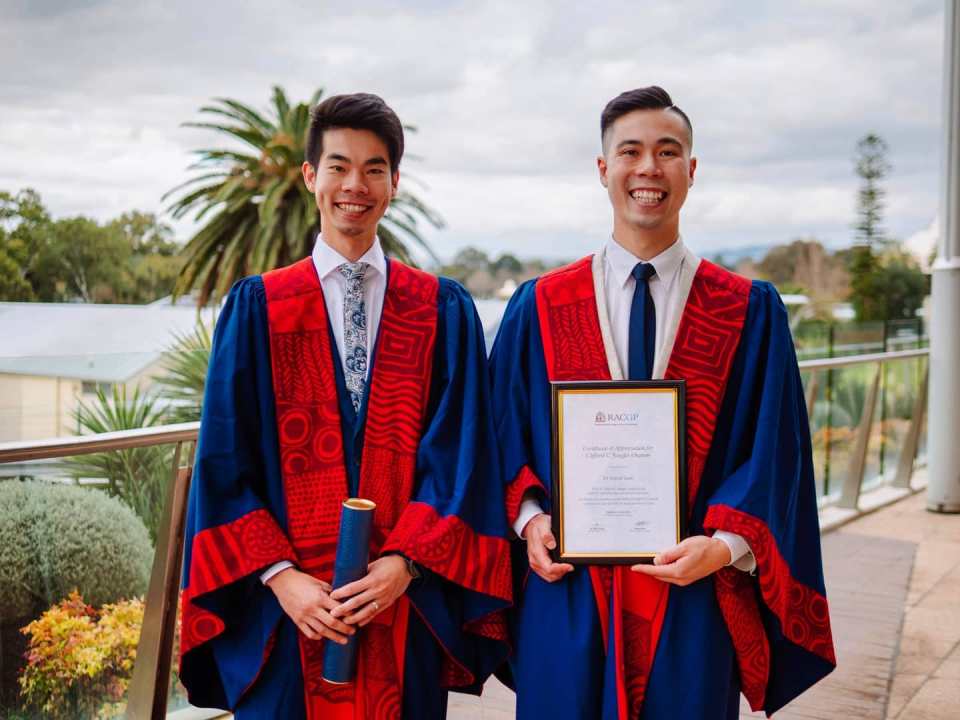 David and Nathan were recently awarded the Fellowships in Advanced Rural General Practise; an accreditation David said is held by around 700 of 40,000 GPs across the country.

All three siblings graduated from the regional medical student program at the University of Adelaide and then developed their practise by working in regional South Australia.

In 2018, David won the Medical School Award for Best Regional Teacher as a Senior lecturer and Rural Medicine Coordinator for the University of Adelaide.

The experience has highlighted to him that, with Adelaide being the only major city in South Australia, there is a lack of resources throughout regional towns to provide the appropriate measures for health care systems.

“We’re all living in Australia, we all have the same health system supposedly, it shouldn’t be right that your outcomes of care and how healthy you are depending on where you live,” David says.

He says there has been a large decrease in the number of GP registrars applying for regional placement, from 72 in 2021 to 26 in 2022.

Dr Rischbieth says multiple regional hospitals and facilities are under threat, such as the Kangaroo Island birthing sector due to a critical shortage of rural doctors.

David thinks one solution is for state and educational policies to target younger doctors and entice them into the benefits and growth in regional health care, but he isn’t waiting around for this policy shift.

During the pandemic, the siblings created an educational podcast called “GP Lyf Hacks” to assist young practitioners and medical interns who were lacking face-to-face teaching. 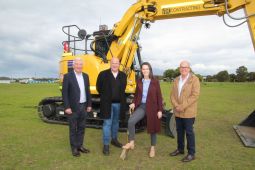 “I found student doctors walking down the corridor, looking lost, and I felt for them because that’s been me for so much of my life,” David says.

The nationally recognised podcast is a free 20-minute audio tutorial available on Spotify, Soundcloud and Apple based on real life cases the trio have experienced that will help young doctors communicate with their patients better.

David says social media platforms also help regional doctors communicate with patients located hundreds of kilometres away and they have used them to mentor students interested in regional medicine.

Having previously worked for the Port Lincoln Aboriginal Health Service, David says communicating and listening to people who are not acknowledged by the healthcare system is a vital part to understand what is missing from the community.

“Everyone deserves a fair go irrespective of gender or background, and this includes our rural populations, Aboriginal and Torres Strait Islanders people, and people of culturally and linguistically diverse backgrounds.”