In retirement, the Riverland born, third-generation horticulturist still seems surprised about his achievements in public life as the Federal Member for Wakefield.

“It’s extraordinary, a fruit grower from Waikerie, as Speaker of the House meeting individually with His Holiness Pope John Paul and in 2003, having one to one conversation with the President of the United States, George W Bush and his wife Laura and hosting the then President of China, Hu Jintao,” he says.

“I have been very fortunate.”

Neil and his wife Carolyn now live in Adelaide and are still involved with their community, which includes volunteering for Meals On Wheels.

They are enjoying their retirement and being grandparents to six grandchildren. 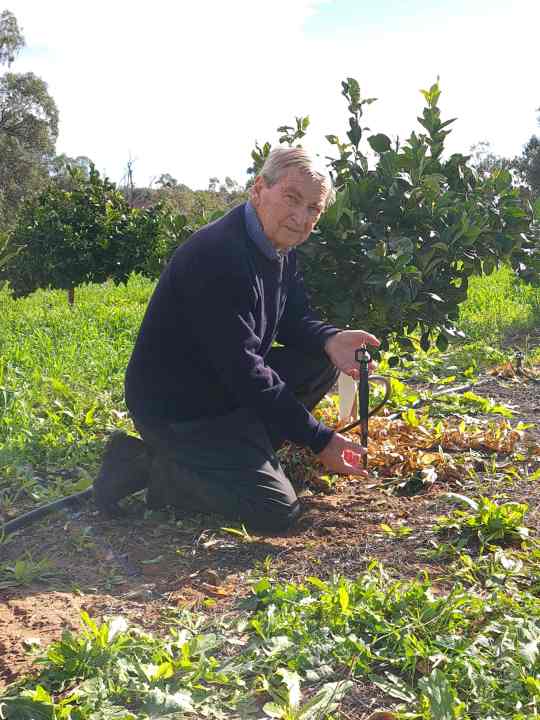 Neil Andrew’s background as a citrus grower was invaluable in his role as Chair of the Murray Darling Basin Authority. Photo: Christine Webster

Most of Neil’s secondary education was at Waikerie High School and he completed Year 11 at Urrbrae Agricultural College in Adelaide.

He regrets the fact that his only tertiary qualification came post-politics, when he completed Arbitration and Mediation courses at the University of Adelaide.

“In my day, the Agricultural Bureau served growers well, but today most of the leading horticulturists access and evaluate much more professional advice,” he says.

“They are all computer savvy and use the latest technology to determine irrigation applications.”

In 1970, at the age of 26, Andrew was chosen to participate in a Rotary Group Exchange to Utah and Idaho in the United States and in 1975 he spent six months in the United Kingdom as an Australian Nuffield Scholar.

His Riverland upbringing gave him the foundation to be a considered and measured Speaker.

“My father, Jack stood unsuccessfully for the State Seat of Ridley in the mid-1960s against the Independent Member, Tom Stott,” he says.

“To his credit though, he never saw one side of the Parliament as having all wisdom vested in it.”

As Speaker of the House, Andrew learned a lot about human behaviour and often had to keep some of the more colourful personalities in check.

“The Speaker’s role is to be a mediator and facilitator and make sure everyone has a chance to be heard,” he adds.

“Our Westminster system is designed to be confrontational, but it is fair to say that 90 per cent of the people in parliament with me on either side, were welcome in our family home at any time.”

The electorate of Wakefield covered over 31,841 km2 of the eastern rural area of South Australia.

This included towns in the Riverland, the Mid North, the Barossa Valley, and the Yorke Peninsula.

During his time as the Federal Member for Wakefield, he and wife Carolyn decided to move with their three children, Matthew, Kate, and John to Gawler, which was more central to the electorate.

The family became well known active members of the Gawler community, but they also maintained their ties with the Riverland.

In an electoral redistribution in 2018, the boundaries of Wakefield were dramatically changed.

Most of its rural areas were moved into the electorates of Grey and Barker and the seat was renamed Spence, and principally covered Adelaide’s northern suburbs.

But for Andrew it was his rural constituents, agriculture and the River Murray that remained his focus.

In the mid-2000s, post politics, when orange growers were receiving poor returns for their fruit, he was asked to Chair a South Australian Citrus Industry Marketing review.

“The Citrus Industry across Australia now has a healthy focus on exports especially to Asia, which I hope our currently more difficult relationship with China won’t jeopardise,” he says.

He still grows Valencia oranges on his small riverfront property at Taylorville near Waikerie, which is managed by well-known horticulturist, Greg Twigden.

Andrew’s last official role was as Chair of the Murray Darling Basin Authority. 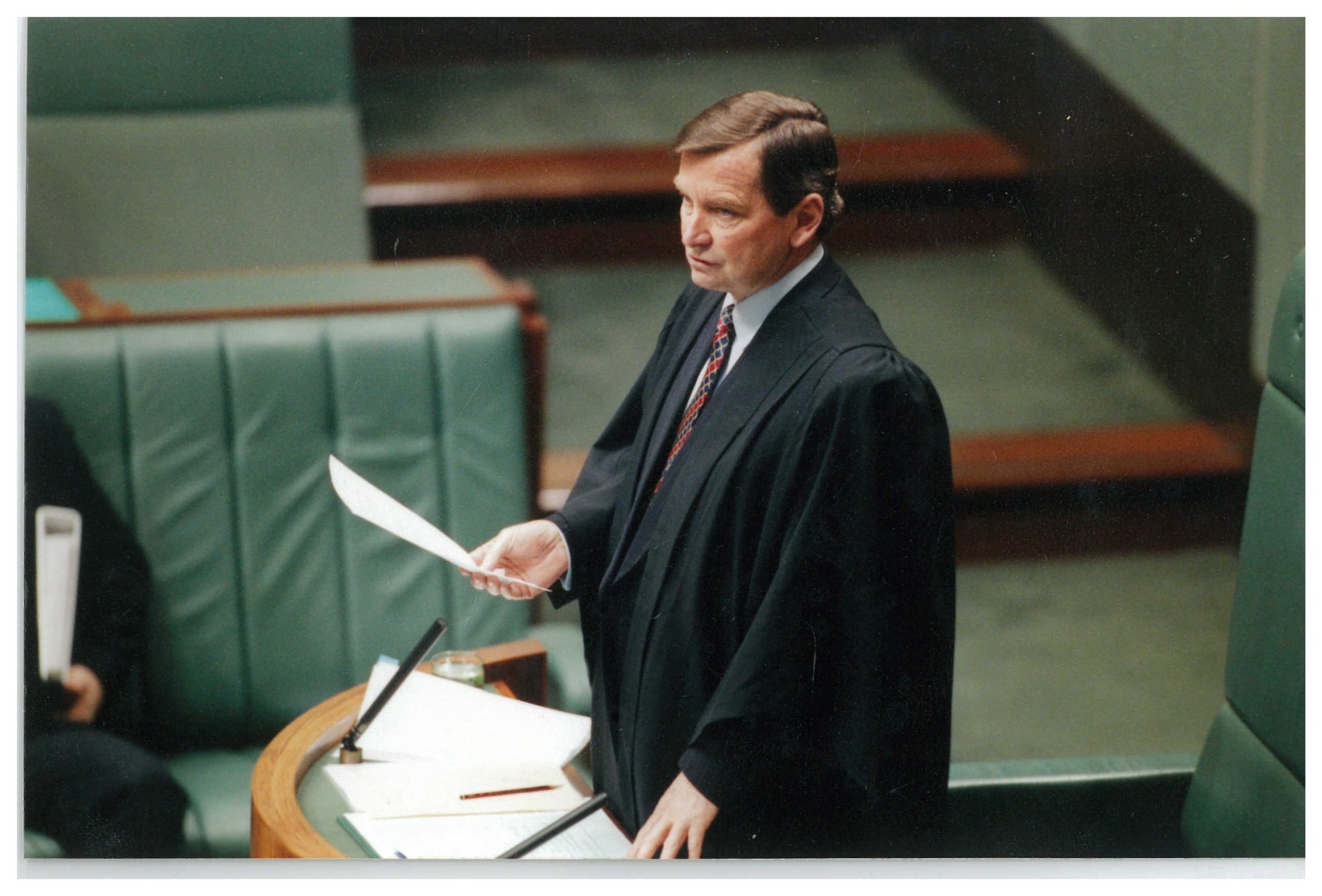 His four-year term as chair ended 18 months ago, but he remains passionate about implementing the Murray Darling Basin Plan to give long term stability to this essential national resource.

“I know this water plan is controversial, but it is often conveniently misrepresented,” he says.

Andrew attributes his successful career and stable family life to his wife Carolyn who ensured he and his children kept their feet firmly on the ground. 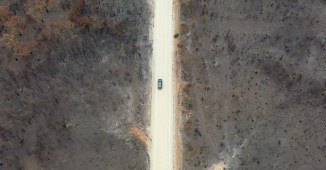 The grandfather has more opportunity these days to enjoy the tranquillity of river life with his family, often escaping to a modest cabin and camping area on their Taylorville property.