In its 50-year lifespan the organisation has provided a space where locals can sell homegrown and homemade products – including jam, pickles, cakes and even pot-plants – and acts as a meeting point where members can establish connections with the local community.

Tatiara Work Centre secretary and farmer Shaun Taylor says the Limestone Coast centre helps to combat social isolation in the community by providing a place where people can come together over a cup of tea and fresh homemade produce.

“There’s almost a greater need than ever for groups like us in regional areas, because that social isolation is becoming more prominent,” Shaun says.

“For me; I joined after being made redundant from my job in town. I initially just went back to my farm, but you feel isolated only getting into town once a week, you don’t really have much of a connection with the community.

“My only regret is that I didn’t join the centre 10 years earlier.”

Tatiara Work Centre was founded by a small group of women on farming properties who were looking to sell their homegrown goods, make some extra income and connect with their local community. 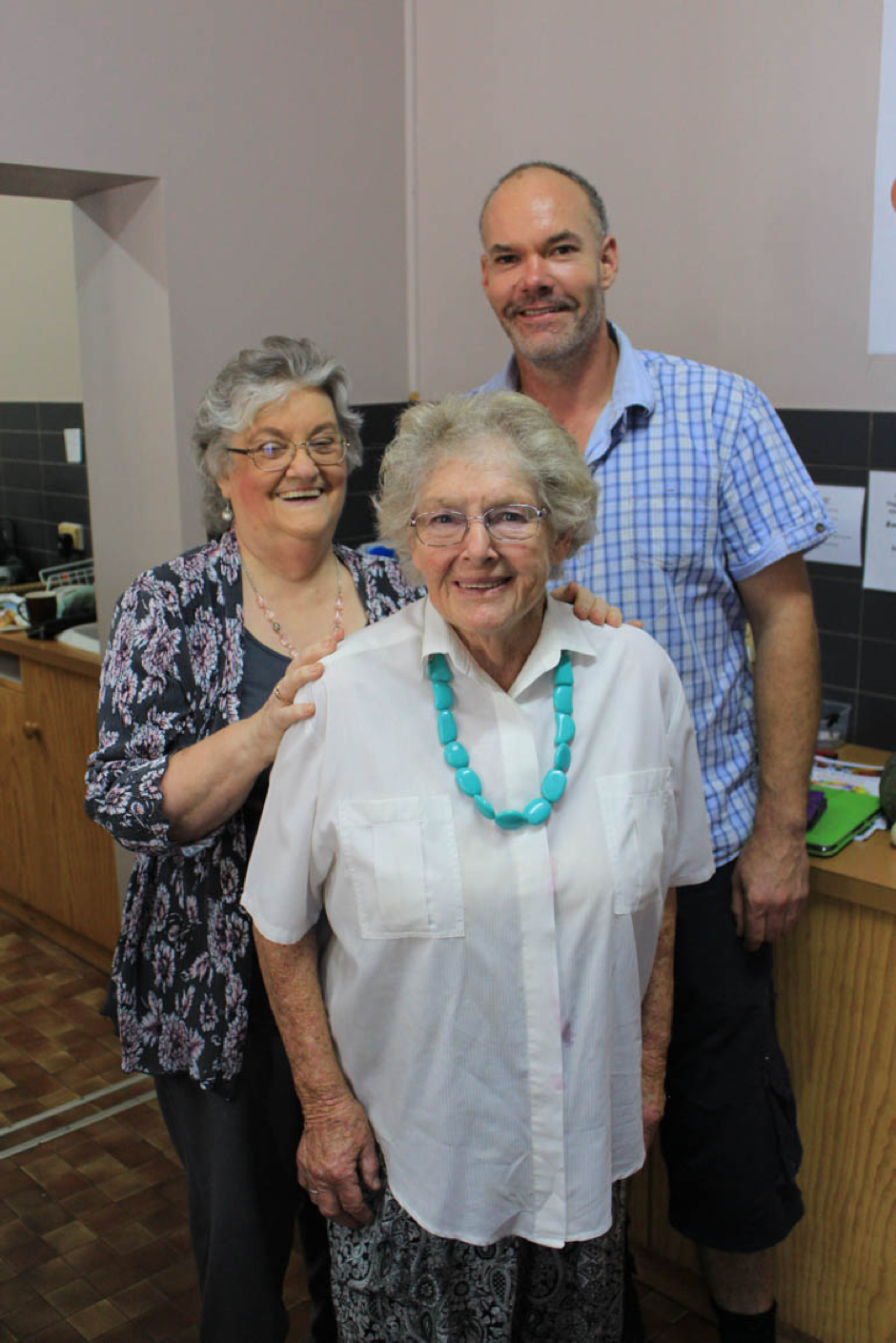 “These women were looking to make new friendships and combat social isolation and the reason the centre was first established hasn’t really changed,” Shaun says.

While the initiative was first pioneered by and for women, it quickly grew to include male members and Shaun says the group strives to remain inclusive.

“We’re open to anyone, young, old, female, male, regardless of race and religion, we’re a hub for the whole community,” he says.

“We have a growing migrant population in Bordertown we would love to get involved as well; the centre is really a showcase of the local area and the people that live within it.”

Shaun says the group’s eagerness to adapt and grow is responsible for much of its success, with the centre now recording its highest rate of community involvement in its history. 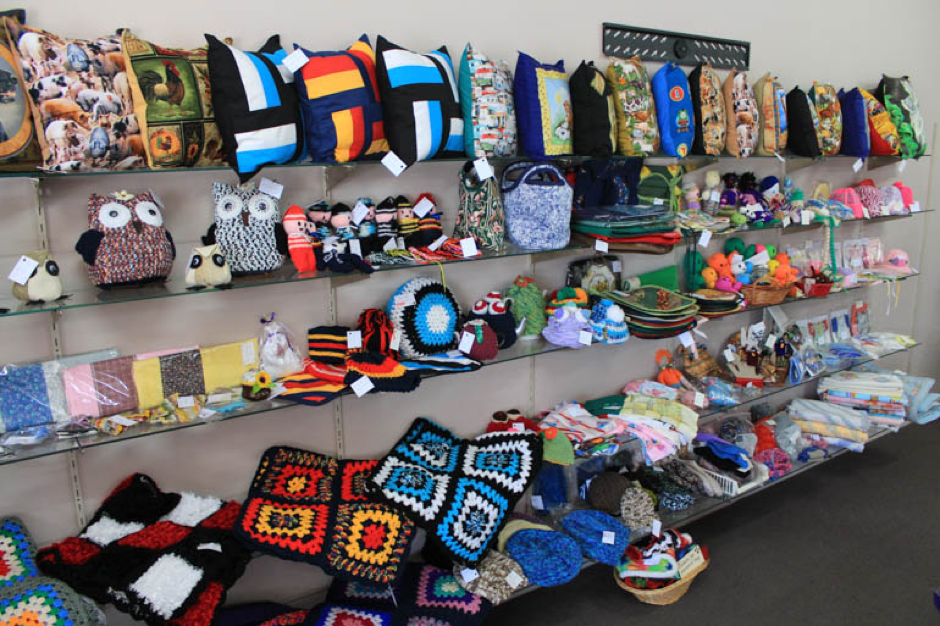 Array of homemade craft items of display at the Tatiara Work Centre.

“We’ve had really good sales over the past years, we’ve moved into a more prominent location on the Tatiara main street and we’ve been able to drop our commission back to the original level that it was 50 years ago,” he says.

“The commission just goes towards the rent, electricity and other shop costs, we try and give as much money as possible back to the members who make and supply the products.”

While Shaun has a number of regular customers drop by when volunteering at the store, he says the centre is also frequented by travellers passing through the town.

“We have people that travel from Adelaide to Melbourne once a month drop into the work centre and pick up products they really enjoy, they come once and they keep coming,” Shaun says.

“Anyone that steps foot into the Tatiara Work Centre can feel that grassroots support, it’s got a great vibe.”