Mallee Park is home to the nation’s most successful indigenous football club, producing 13 AFL players to date. The club’s honour board is a who’s who of incredible talent, with Eddie Betts, Byron Pickett, Graham Johncock, and Shaun and Peter Burgoyne among those to have worn the green and yellow vest.

“I was there every single day of my life growing up – to be able to play with your cousins, your brothers and your best mates was everything,” Shaun Burgoyne says.

Now a four-time premiership player who has notched up 360 AFL games over 19 seasons at Port Adelaide and Hawthorn, Burgoyne still rates Mallee Park’s first Under 17’s flag among his sporting highlights.

“It was a pretty exciting time for me because I was 11 years old and got to play with Byron Pickett and my older brother Peter, who were both five years older than me, and then in 2004, we all played together in Port’s first AFL premiership,” he says.

Formed in 1981, the Mallee ‘Peckers’ have also claimed 16 senior flags – although club president Jack Johncock tips the tally would be higher if they didn’t keep losing players to the big league.

“We would have won probably another 10 if we had all of our boys home,” he grins. 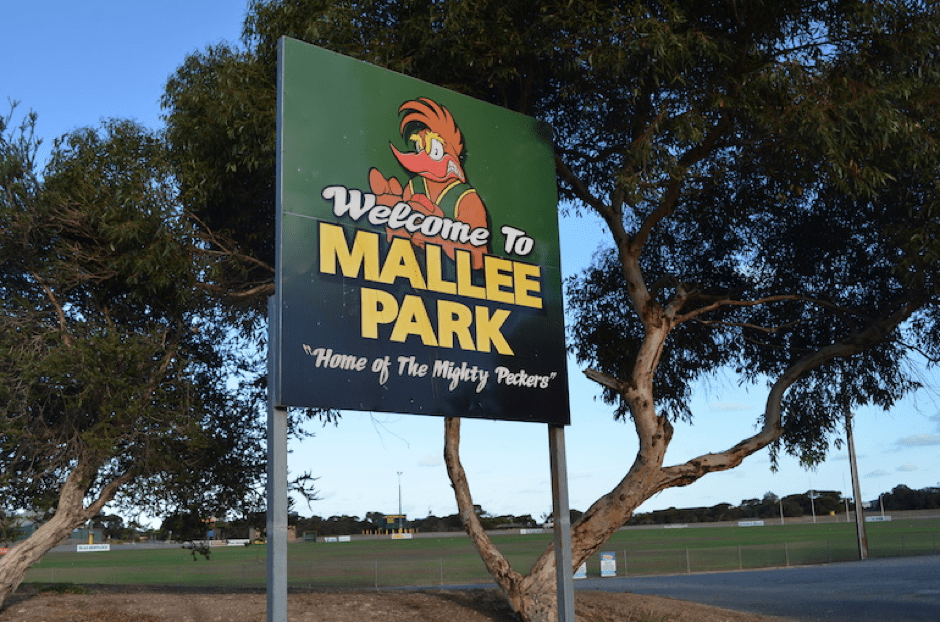 So is there a secret to the Peckers’ success?

“If I knew the secret I’d get some more AFL players!” Jack laughs. “The reality is that the indigenous community is football-mad; as soon as the kids can hold a footy they’re kicking it around, and they pick up the skills pretty quickly. Indigenous kids are renown for good hand-eye co-ordination and peripheral vision, and they’re very athletic. Put all of that together with a bit of fitness and they come out alright.”

“Every year, some of our kids go across to our SANFL zone club Norwood, and with a bit of luck we’ll get another few playing AFL,” Jack says. “The best thing about it is that they don’t forget where they came from – they always come back to visit.” 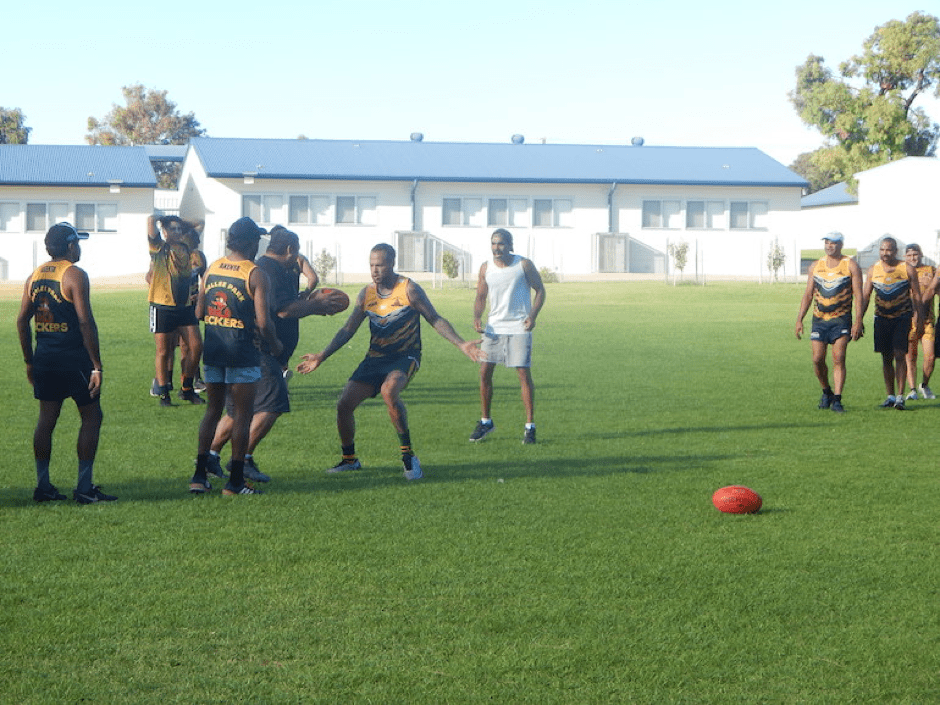 Jack’s own son, former Adelaide Crows defender and all-Australian, Graham Johncock, returned home after 13 AFL seasons and coached the Peckers to two premierships in 2015 and 2016. Other players remain heavily committed at the top level, and their old Mallee Park teammates are their biggest supporters.

“Shaun Burgoyne has played 360 AFL games, Eddie Betts just clocked up his 300th, and four of the boys have played at the highest level representing Australia,” Jack Johncock says.

The Mallee Peckers play their first game for the season against Marble Range on Saturday, April 27.