Nick Berry grew up on a small grain and wool production farm on Kangaroo Island finding astute ways to lengthen the life of old machinery and build new equipment. In the agricultural sector he found the seeds of his passion for mechanical engineering.

A decade on, the 33-year-old has invented a number of chemical-free sustainable agricultural machines and supported devices in a bid to stimulating change within the sector and make an impact on world food production.

Most notably, he has developed the Seed Terminator, a mechanical weed seed exterminator, and a machine to support pest control in the almond industry. 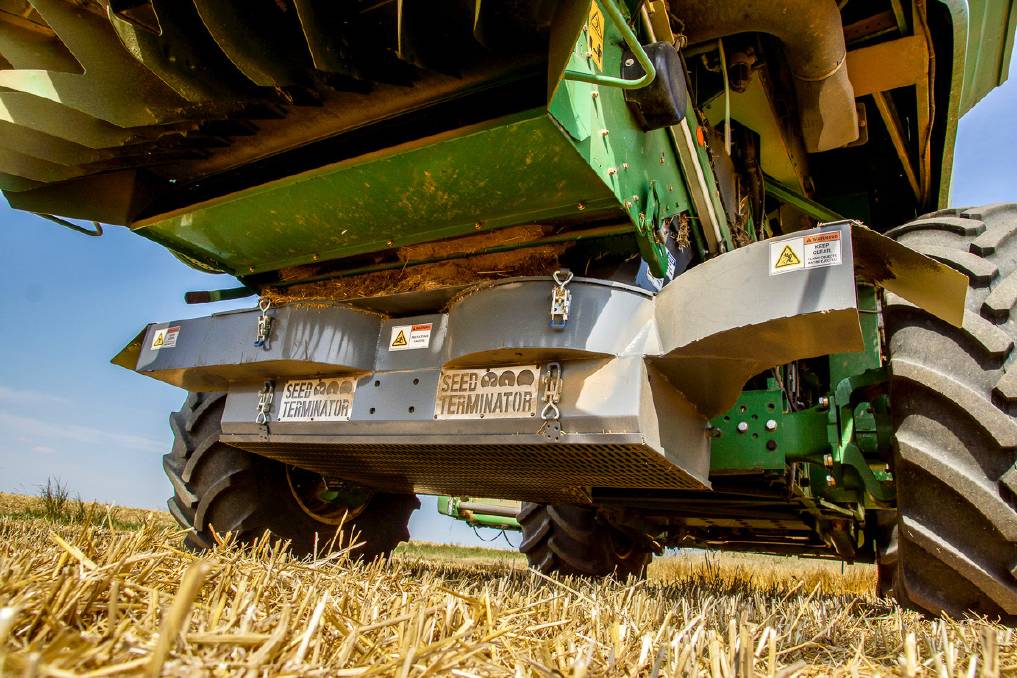 While Seed Terminator has been in the works for a number of years, since it began producing machines in 2016 the company says it’s sold more than 250 units across Australia and overseas, not only assisting farmers to manage weeds sustainably but reducing chemical residues for consumers.

The Seed Terminator can be retrofitted to most harvesters and uses two Multi-stage Hammer Mills to pulverise weed seeds, spreading the sawdust-like debris behind the header. Tests by the University of Adelaide’s Weed Science Research Group have shown a 96 to 100 per cent kill of ryegrass seeds using the machine.

It was trialled during the North American summer last year in Washington and Missouri, and in Saskatchewan, Canada.

It has also grown to a team of 30 and last year was named in the top BDO’s top five fast movers.

“Our mission is to empower farmers with technology that can help them feed the world and leave their farm to the next generation in a better state than they found it.”

The ANZ Rural and Regional Award recognises the individual who demonstrates influence and leadership in contributing to the prosperity of a rural or regional business and community.

Read about all the other 40 Under 40 winners in the Winter Edition of CityMag, in a pub near you.