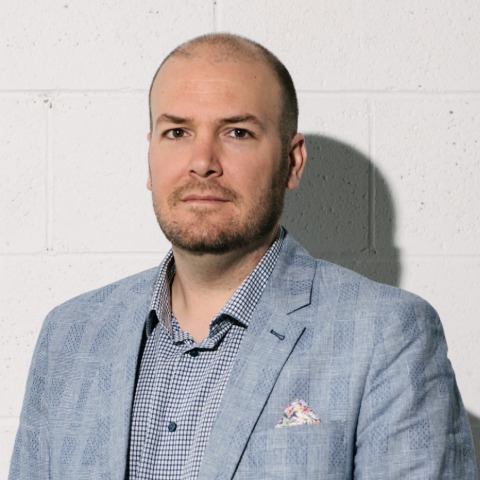 Fabri, who has nearly 20 years’ experience in the IT industry, founded OpSys in 2016 and has grown the company to 16 employees with offices in Australia, New Zealand and Singapore.

The firm provides an array of cloud and cybersecurity services to businesses ranging from five to 25,000 employees, while also expanding into the cybersecurity training market, providing services for the Department of Defence.

He is soon to release a cybersecurity training program for Indigenous Australians, women and veterans.

Despite his company’s reputation as a global leader, Fabri remains passionate about running his operations out of South Australia and growing the state’s status as a leader in cybersecurity innovation. 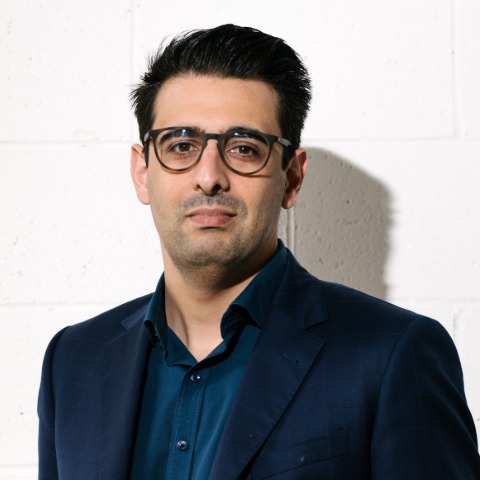 From starting his own business at the age of 21 to managing the Crown Marina project during the Global Financial Crisis, Michael Macolino has never taken the easy road in the South Australian business scene.

Currently Associate Director of AgTech at accounting firm BDO, Macolino is advising and mentoring the next generation of AgTech startups as South Australia turns towards a more sustainable future.

He is also the Expert in Residence at Adelaide University’s Agtech Incubator, helping new entrepreneurs commercialise their AgTech startups and make the tough decisions required to be successful in a competitive market.

Macolino’s business journey started in 2005 when he launched car wash company Deluxe Detailing Solutions—one of only 10 businesses approved by SA Water to clean cars during a period of tight water restrictions.

After selling Deluxe in 2008, he moved on to become the General Manager of the $30-million Crown Marina project in North Haven, steering the large-scale development through the financial headwinds of the GFC to open in 2011.

Since this breakthrough, Macolino has pursued a range of innovative projects from cloud technology to ecommerce, maintaining a strong focus on using tech solutions to foster growth and efficiency.

He said his transition to becoming an AgTech advisor stems from his passion for solving the problem of food system sustainability. 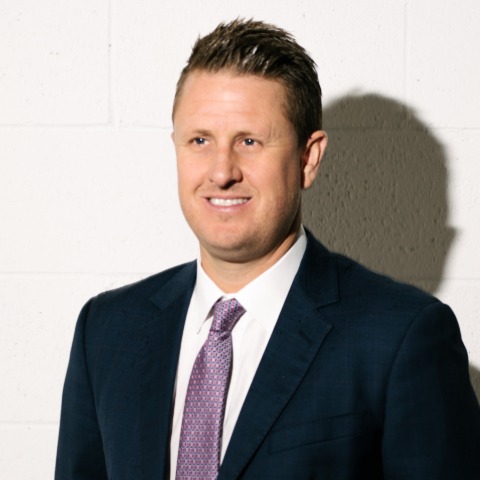 When Nathan Beven established Pak Fresh Handling in 2010 at Adelaide Airport it was made up of a team of two who were in direct competition with Australia’s largest airline, Qantas.

Fast forward a decade and the business has grown into a national team of more than 50 throughout South Australia, Queensland, the ACT, New South Wales and the Northern Territory.

Beven said the company’s national expansion was based on the South Australian business model of specialised airfreight handling, which was developed to keep primary producers freight business local.

“The business started with nothing but passion for our state’s industry and a handful of exporters who knew we would not let them down.

“Having QF (Qantas) as a direct competitor was challenging, however once we were established and won 100 per cent of the market in the first two years through pure grit, determination, innovation QF walked away and we expanded the business again.”

He said the brand had developed a full suite of airfreight and represented more than five international carriers along with Virgin Australia.

Prior to Cofounding and leading Pak Fresh Handling, Beven worked in export supervision in Adelaide and the Gold Coast for six years. 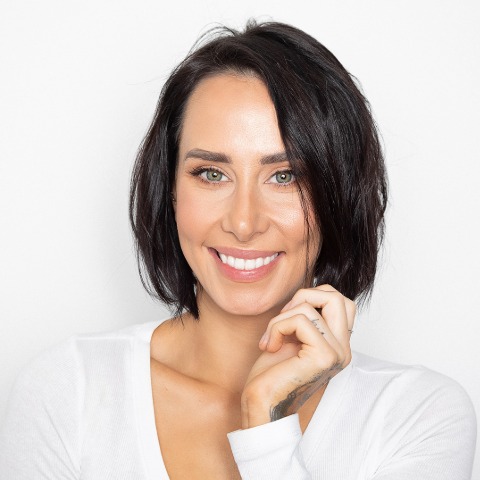 Nova Jane is Founder and CEO of Fitcover, an Australian-made, vegan and cruelty-free makeup designed with fitness-lovers in mind.

A keen bodybuilder, Jane said she started the brand after struggling with acne, which was exacerbated when she exercised.

She said she had long been unable to find a product specifically for training and sweating which would cover her acne in the gym and not clog up her pores.

Fitcover launched in 2017, almost a decade after the South Australian founder thought up the original concept.

Jane said breaking into the makeup market was one of her biggest hurdles, long with starting a business as a new mum.

The company said in the years since the business had come to market its website has attracted more than 30,000 customers across the globe.

It was the careful selection of natural ingredients such as zinc oxide, vitamin E and olive squalene which produced a mineral makeup with a loyal fan base, according to Jane.

She said the band was looking to continue awareness and expand reach, as well as develop and launch of new products in line with the business’s ethos.

Last year, Jane was named as a finalist in the Australian Young Entrepreneur of the Year awards.