As the mists of Easter roll in over the tail of vintage 2018, and the fruit still hanging chugs up through the Baumé – 16, 17, more – the tanks of many Australian winemakers contain a new addition they’re not supposed to be fluent in: water.

The old “Black Snake” – the water hose – was a long-time friend of winemakers keen to get their strong wines back under control. A few minutes of the rainwater hose in the fresh must could present a table beverage more along the lines of what was traditionally acceptable in the alcohol division. Like wine of 13.5 to 14 per cent ethanol.

But it was illegal to add water.

Until February 9 this year, that is, when Australian New Zealand Food Standards Code was altered after persistent lobbying by the Winemakers’ Federation of Australia and the Australian Grape and Wine Authority.

Now, providing that “the amount added being the very minimum required to achieve the desired effect”, the new code “expressly permits the limited addition of water to high sugar must and juice to reduce the chance of problems arising during fermentation … The amendment establishes that water may be added to grape juice or must to reduce the sugar level of the juice or must to a minimum of 13.5 degrees Baumé.”

All good so far. Many winemaking countries we compete with for international shelf space had permitted the practice since Jesus made his amarone at the wedding at Qana.

Many observers, like this writer, and wine operatives of all sorts welcomed what seemed to be a logical and sensible move.

To lever their argument into legislation, the proponents had eventually used global warming as their fulcrum: recent changes to vintage weather often meant harvesters, whether human or mechanical, were simply too scarce when heatwaves ripened the crop at an unseemly, inconvenient pace and everybody struggled to pick their grapes in a reasonable condition.

“Continuing to tolerate this lack of a level playing field is difficult to defend,” the lobbyists had argued, when “the ability to add judicious quantities of water has no adverse effects on human health (in fact, may even provide health benefits); involves no consumer deception; maintains wine authenticity by ensuring the product’s characteristic features arise from the harvested grapes; takes into account particular climatic and other production conditions; is based on the reasonable practical need to enhance the organoleptic qualities and consumer acceptance of the wine and ensures the addition is limited to the minimum necessary to achieve the desired objective.”

The change was announced with the back-up of the excellent research paper of University of Adelaide PhD candidate Olaf Schelezki, which showed the organoleptic changes to such wine were not only minor, but could be advantageous to the drinker. Such wine, well-made, could offer a safer health outcome with a deeper organoleptic/gastronomic satisfaction.

All neat and tidy. Fewer headaches in the pipeline. You little trimmer!

Since then, we’ve seen a harvest that started with a series of heatwaves, putting on early ripeness, followed by patterns of cool moist weather, mercifully eased by drying breezes. This dried the canopies and helped the berries get on with their raisining. 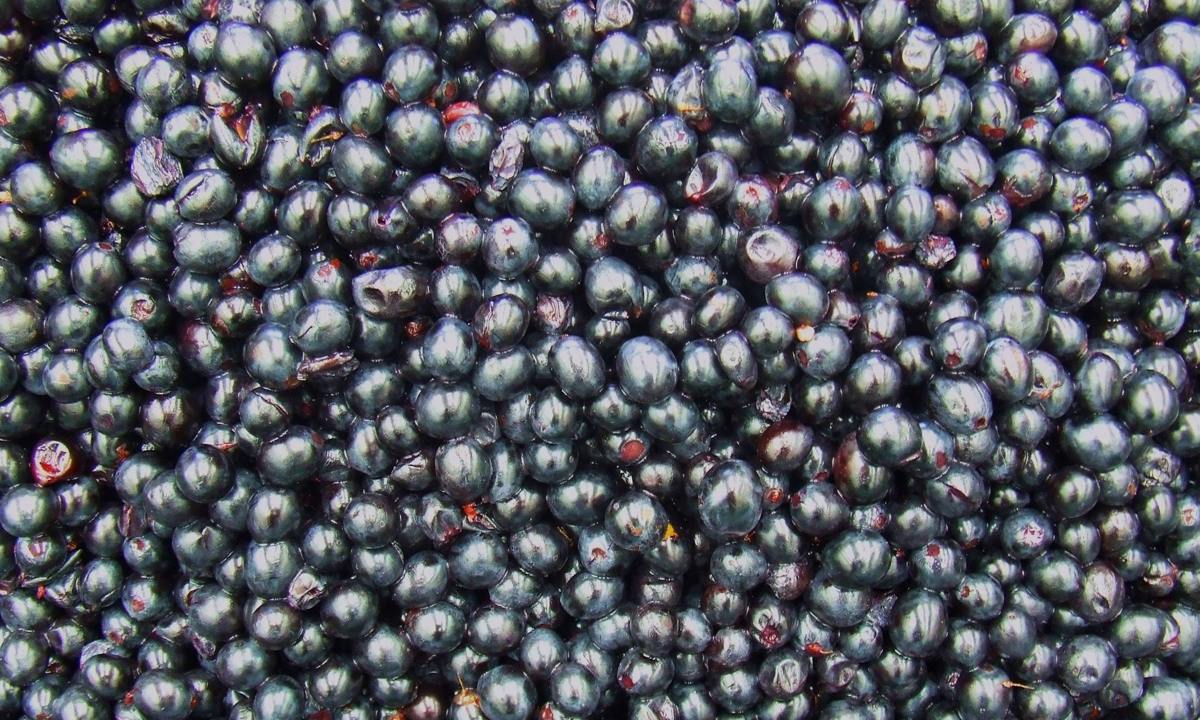 Across most of the state, wineries have been fairly full, but apart from that fast start we’ve not had the panic seen in some other recent years.

So why is the rumour machine full of grumbles about some big companies deliberately letting a lot of fruit hang well into the 16s and beyond?

They wouldn’t, would they?

You bet they would. The law now provides an incentive for buyers to delay harvest a week or two while the sugars go up, the acids fall and the berries raisin and shrivel. And goodness me! Look what happens: the tonnages shrivel, too!

With the advent of big companies sub-contracting not only their grapegrowing, but increasingly, their actual base winemaking, to decrease their shareholders’ exposure to the wiles of nature and industry, there’s a very frigging big temptation: let the crop concentrate in sugar, fall in tonnage, and cost a lot less to purchase.

Pick it at 16 or 17 after it’s shed a third of its original crop weight, screw the grower, and to make up the loss of volume, poke the old Black Snake in the hopper. With impunity.

You can add all the other bits and pieces to dress it up later: enzymes, colour, tannin, aromatic yeasts, wood chips … the controlling legislation doesn’t list prohibited ingredients, but instead offers a menu of stuff the manufacturer can lawfully use. You should read it here.

Introduced, on the face of it, to make life easier for responsible producers caught in an unforeseen vintage trap, this change to the law has opened the floodgate for a wave of change too few saw coming. Not just change to the actual practice of business – there’s a big opportunity here for the contract lawyers – but a change to wine style and flavour that may not be all good for all concerned.

Business grows precarious when the growing and manufacture of wine gets this close to the old battle to please the drinker just enough to keep the shareholder fat. In the world of haute cuisine, such polarising of primary producer and profit-taker is always destructive.

Prime quality comes first from the sky and the ground, not the refinery. If you seek to hold the respect of your customer, you nurture your grower, not the water company.

At least the freshly-legitimate Black Snake offers a new opportunity for the winemakers who judge our wine shows to accurately and honestly report on any adverse changes that eventually become evident on the tasting bench.