It was a shame that the wine industry was far too busy preparing for this week’s Royal [sic] Adelaide Wine Show to squeeze a wee sponsorship out for the International Astronautical Congress, the largest and most significant yet staged on Earth.

Since I ceded responsibility for the annual wine races to younger folk with so much more to learn, it is fortunate that the intergalactic export potential available to South Australian winemakers has captivated my good friend Mr Elon Musk.

In our years of private negotiation, we have made great progress in the matter of wine in space.

Musk was just a teenager when we perfected the screw cap, one huge leap for man previously obsessed with bashing the unsanitary organic bark of Portuguese trees into sterile silica bottles. He was the first to realise the risk of bashment relative to Newton’s Third Law in environments of weightlessness, a dictum Mr Tony Abbott and Mr Astro Labe realised last week in Australia’s principal satellite, Tasmania.

The thirsty young Musk was quick to realise that applied to popping corks in enclosed weightless environments with unconfined liquid ethanol, Newton’s Law had tricky implications.

Perhaps by the advent of next year’s Royal Adelaide Wine Show the learned judges and their associates from Wine Communicators Australia (WCs) will be better prepared to trial the SpaceXL6 solar-built wine snifter. I can reveal Musk has invented and perfected this using fine South Australian glass sand previously regarded as an inconvenient contaminant in his Lithium Battery Mines in the sandy deserts of the Pastoral Lease country. This Sahara-sized stretch of mineral sand overlies the radioactive bounties of the Gawler Craton, north-west of the old Roxby Downs Station.

It must be removed before we can get to the uranium.

When not in use, this radical SpaceXL6 stemware is designed to hang in racks inside spacecraft windows, where each unit harvests sunlight to drive its own interior gravity field, making possible, in weightless environments of challenging gravity, the standard swirl developed by wine connoisseurs over the ages.

The interplanetary passenger can now swirl, sniff, sip and swallow without globules of the wine straying loose in the cabin.

Titanium, another contaminant in the lithium extraction business, is used to coat the glass crystal in an invisible protective layer. When exposed to the ultra-violet light of the spacecraft window, this conveniently renders the snifter non-stick self-cleaning properties without the need for water or dangerous detergents.

A small solar-powered fan above each glass rack removes remnant wine particles and sends them to the spacecraft’s liquids recycling system.

A matching crystal spitbucket has been perfected, using the same theory. We are convinced that in the normal gravity of the Earthly competitive arena this brilliant glassware will guarantee substantial savings in standard industrial-level wine show spillage.

Once this news filters through, the WCs are certain to love it: Musk plans to make available a substantial grant for their members to develop the products’ sales brochures and website, stressing this non-drip convenience. 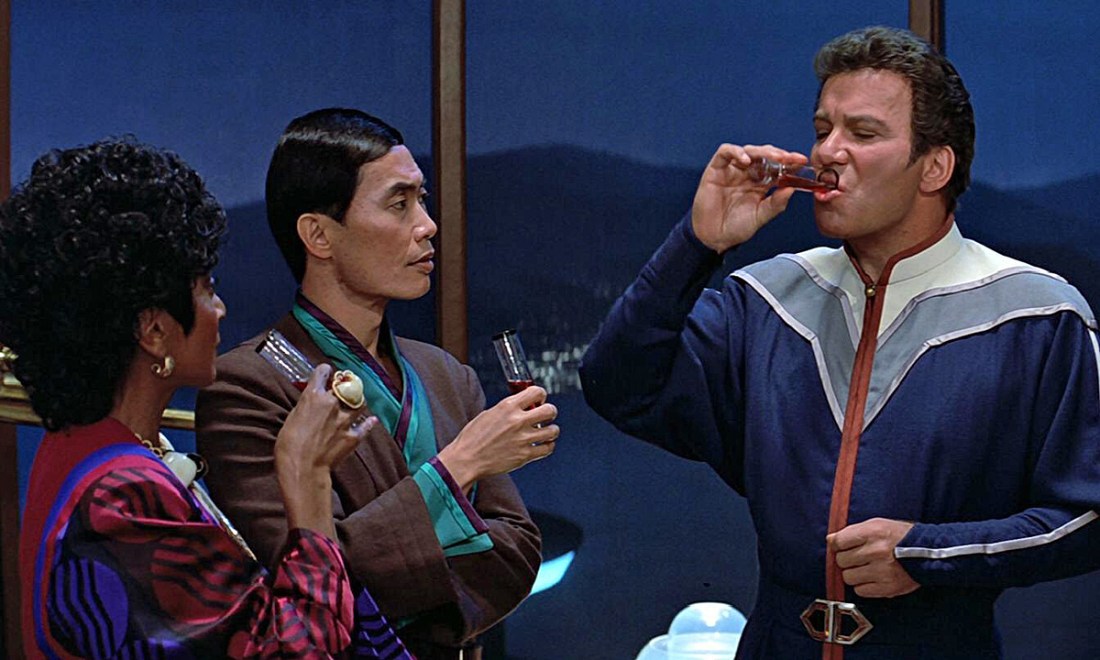 A toast … to absent friends and the wine industry’s new frontier.

It’s important to appreciate the long-term co-operation that existed between South Australia’s arid-land pastoralists and the early space business. This commenced when the young Byron H MacLachlan tasted his first Château Lafite, which he’d discovered in his father’s Jumbuck House cellar during World War II.

Having convinced them of the advantages of vast amounts of space as a visionary defence tool, BH made available to both British and Australian governments his properties and those of his neighbours, vast swathes of sheep country like Commonwealth Hill, Balgunya and Mulgathing Stations, for use as a downrange landing zone for Woomera rocketry. The subsidy he thus collected was equivalent to these pastoral leases increasing their stock intensity from half to two-thirds of a sheep per square mile.

With this new bonanza, BH was able to develop and expand Australia’s largest premium French and German wine importing agency, which used the Adelaide Club and its associated establishments in other capitals as its distribution arm. His eager young accountant, Mr Brenton Fry, quickly adapted his skill – checking timesheets and making pay cheques for jackeroos – to managing this booming Premier and Grand Cru wine agency. It eventually became the famous Negociants Australia, the lucrative wine distribution outfit further developed by Mr Robert Hill Smith when Fry took his services from Jumbuck House in French Street to Hill Smith’s Yalumba cellars in Grote Street.

Another great progress in outback wine appreciation was the government’s installation of blast-proof bunkers on each of BH’s pastoral leases. From the introduction of the radical Black Night Rocket in the mid-’50s, through the giant British Blue Streak ICBM, stray spent space vehicles frequently splattered themselves around this country.

Based loosely on the original sod-roofed cellar built by John Reynell at his pioneering Château Reynella in 1845, these bunkers have long provided wealthy sheep cockies with permanent vibration-free, constant-temperature storage capacities for the extravagant vintage collections they procured from MacLachlan, Fry, and then Hill Smith in the comfort of the Club.

By the end of this week’s historical Congress, we are assured these significant achievements will be freshly recognised by the conservative Federal Government and its friends in the wine industry councils. These bodies are currently preoccupied with the Royal Adelaide Wine Show and spending the $50 million taxpayer-funded grant recently made available to them by the Minister for Agriculture and Water Resources, Deputy Prime Minister Barnaby Joyce, and his assistant, Senator Anne Ruston.

The first pastoralists to settle and develop sheep runs on other bold leases elsewhere in this solar system will also require safe, cool, taxpayer-funded cellars.

Once these beachheads are secure, the potential of intergalactic wine export is out there for the taking.

It was a telling seminal signal this week that Prime Minister Malcolm Turnbull sent his Education Minister, Senator Simon Birmingham, to the space Assembly early in the piece. There he delivered promises of further federal funding to alleviate charges of the initiative being 100 per cent the work of the South Australian Labor Premier Jay Weatherill, encouraged by our visionary friend, Musk.

Significantly, Birmingham took to the education portfolio like a fish to water after his long faithful service as a lobbyist for the wine and hotel industries. He is a seasoned expert in his field.

These accomplished gentlemen are not fools: they can now see the future brightly through the crystalline brilliance of the SpaceXL6.