“Grows great in this region; reliable, robust resistance to disease pressure; an easy market to sell your grapes. No-brainer.

“But Grenache is for those growers/winemakers who like to be challenged. Along with risk comes reward, and in my opinion the rewards in McLaren Vale can be profound.”

A few months ago I embarked on a bigger task than the usual column: frustrated at the ever-increasing number of Australian winemakers and indeed entire wine regions laying claim to the reinvention of Grenache, I thought I’d attempt to nail the yarn once and for all, starting in McLaren Vale, the region in which I choose to live, and perhaps the region that makes the most of its unique forms of Grenache.

Part of my procedure was asking a few McLaren Vale Grenache producers to explain it from their own point of view.

“Whenever I’m talking about Grenache with the uninitiated I always explain McLaren Vale’s fascination with the variety by pointing out its sensitivity to any and all inputs,” Pearson says. “That starts in the vineyard: where it’s planted, row orientation, soil composition, geology, rainfall, pruning regime, et cetera.”

“It is generally a variety that needs its youth thrashed out of it, to give it some vine age to kill off its propensity to throw big berries and crops. It can, however, be managed in the right hands to make very good wines from young vineyards but requires huge amounts of attention to detail. So in general it’s old vine and it is a South Australian thing.”

Carps also agrees with Pearson about the variety’s capacity to reflect its particular site: “Viticulturally it’s a vine that truly reflects its environment,” he says. “On the heavier soils it’s more vigorous and requires a fair degree of input to get to the desired quality, whereas on some of the tougher sites it really does it itself and self-regulates crop level and berry size due to the challenges of site.”

Bring in Mike Farmilo, veteran whom I first met making damn fine fino sherry for Tom Angove up the river. That was a whole lifetime ago; Mike has long ensconced himself in McLaren Vale where he now works as a consultant, making wines like Sue Trott’s formidable Five Geese at the top of Blewitt Springs. Mike knows and loves the fruit of the Fleurieu; all its nooks and crannies. His theories about the way Grenache reflects location both informs and encapsulate the thoughts of many locals. 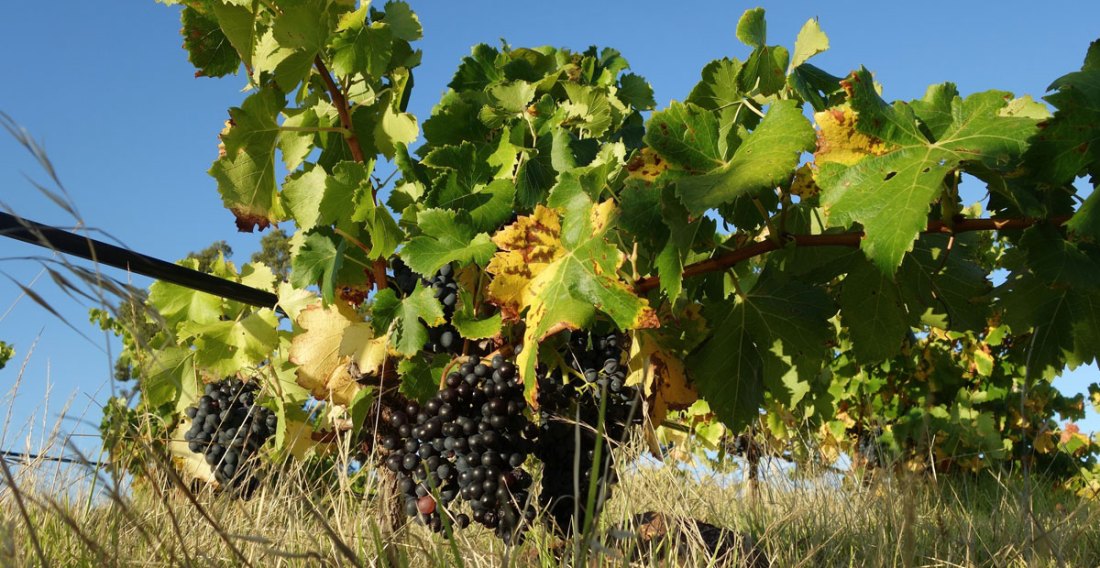 Put very generally, McLaren Vale Grenache grows mainly in the region’s younger geologies: layers deposited in the embayment within the last 60 million years. Even more generally, these are of two major types: tight, dense clays, washed down in the last few million years across the looser riverine Maslin Sands put down 34-56 million years back to gradually convert, when not covered in clay, to ironstone.

The rocks surrounding and underlying this recent embayment are between 500 million and 1.6 billion years of age.

To complicate matters further, much of the best of these recent riverine sands, washed down as the Mount Lofty/Flinders Ranges wore away, are often capped by loose, wind-blown, or aeolian sands, put there in the last few thousand years.  This is particularly so in the unique terroir of the gullies of Blewitt Springs and the more rolling uplands toward Kangarilla at the vignoble’s north-eastern extreme, where “The Vales” becomes “The Hills”.

Mike Farmilo explains: “In contrast to the more masculine central McLaren Vale Grenache – more suited in a Grenache Shiraz Mataro, in my opinion – Blewitt Springs Grenache has a floral prettiness: rose petals, with dried herb complexity, spice, and even cinnamon and wormwood.

“In some years, it does have some of the ripe, rich raspberry character of central McLaren Vale but generally it shows an elegance and restrained ripeness. In cooler years you can see spice and white pepper.” 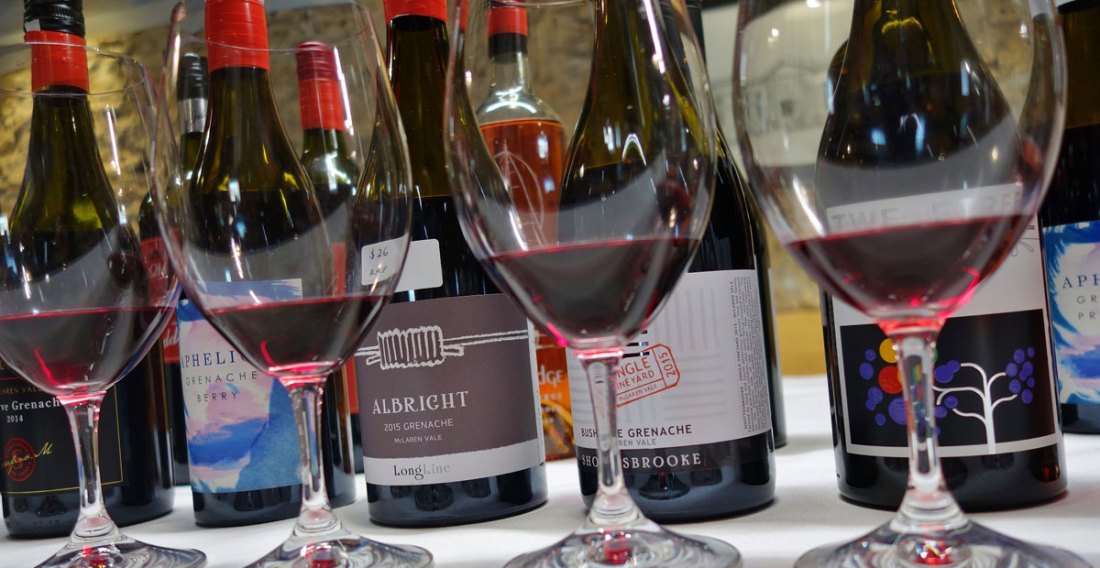 Some of the new crop of McLaren Vale Grenache. Photo: Philip White

Enter the Bekkers, Toby and Emmanuelle, both winemakers. “A valley floor parcel from the gravels and clays of the Christies Beach Formation contributes density, structure and framework to our Grenache, while Blewitt Springs and Kangarilla – both Maslin Sands – fruit allows us some latitude to finetune the style,” Toby says.

While perhaps reluctant to link Grenache flavour directly to geology – he suspects altitude is more significant – Bekkers is happy to use the old geological mappers’ trick of adopting native flora as an above-ground indicator of geology and thence flavour.

“One of my interests is looking at remnant native vegetation and its relationship to site – particularly elevation and soil type,” he says.

“In our case, we use some of the denser material as the core of the wine and then complement it with some aromatic punch from Blewitt Springs or Clarendon.”

So that’s a broad-brush summary of the sources in one district alone. Within McLaren Vale, Grenache, we seem to agree, is particularly deft at reflecting the flavours of its source.

Yet we’ve barely mentioned winemaking techniques; the recipes. Start with the crusty Farmilo:

“It has been inspiring to see some of the young winemakers championing Grenache and introducing techniques such as whole-bunch fermentation and carbonic maceration.

“Blewitt Springs Grenache, because of the more elegant and distinctive fruit character, responds so well to these techniques, adding more weight and complexity to fruit which is already interesting and producing intriguing wines that you love to sniff, finding more characters all the time as they open up.”

Paul Carpenter thinks that Grenache, “in the winery, is a variety that takes all the tricks you can throw at it. Or you can be incredibly simple in the techniques used. I am employed at Hardys but before this I always admired the pretty, somewhat elegant styles that came out of Tintara but also really respect the styles of Yalumba.

“There’s a wave of new producers making these more feminine styles that I personally like.”

If there’s a chance of rounding up this very brief introduction to what is already a long and confounding tale, I reckon we’ll go back to the scientist for his winemaking secret.

“Once it gets to the winery?” Wes Pearson marvels, likening the possibilities of this bit to the complexities of terroir. “Same thing: crushed or whole bunches;  stems or destemmed; chosen harvest ripeness; pre- and post-ferment maceration techniques; topping regime; oxygen ingress, et cetera. What all this sensitivity leads to is the holy grail for a lot of winemakers: a wine that can very effectively express the place that it came from.”

There is much of this yarn yet to spin. Watch this space.