Time has become one of the most valuable commodities on the planet. Perhaps it always has been, but in today’s hectic world we are finally realising its value.

Author Penny Watson has just released a new book, Slow Travel – reconnecting with the world at your own pace, and we asked her to put together a bite-sized list of ultimate long trips and sabbaticals.

“If the world has somehow gifted you time – perhaps via a gap year, retirement, redundancy, sabbatical or sheer good luck, waste not a minute of this valuable resource,” says Watson.

“Find your own way, or sign on to one of these ultimate lifetime adventures and make every second count.”

How many countries have you been to? If you want to boost your count, this could be the trip for you. Tucan Travel’s 55-day itinerary roams most of the South American continent, starting in Cartagena in Colombia and weaving down the west coast through Ecuador, Peru, Bolivia and Chile to the southern tip of Argentina before heading up the east coast to Brazil’s Rio de Janeiro.

You’ll also do a side trip to the Galapagos Islands, a biological ark where you can spot sea lions, iguanas and tortoises in the natural habitat that inspired Darwin’s theory of evolution. Other boast-worthy activities include walking the Inca Trail to Machu Picchu, floating on Lake Titicaca (the highest navigable lake in the world), setting eyes on the Uyuni Salt Flats and sipping red wine in Argentina. www.tucantravel.com 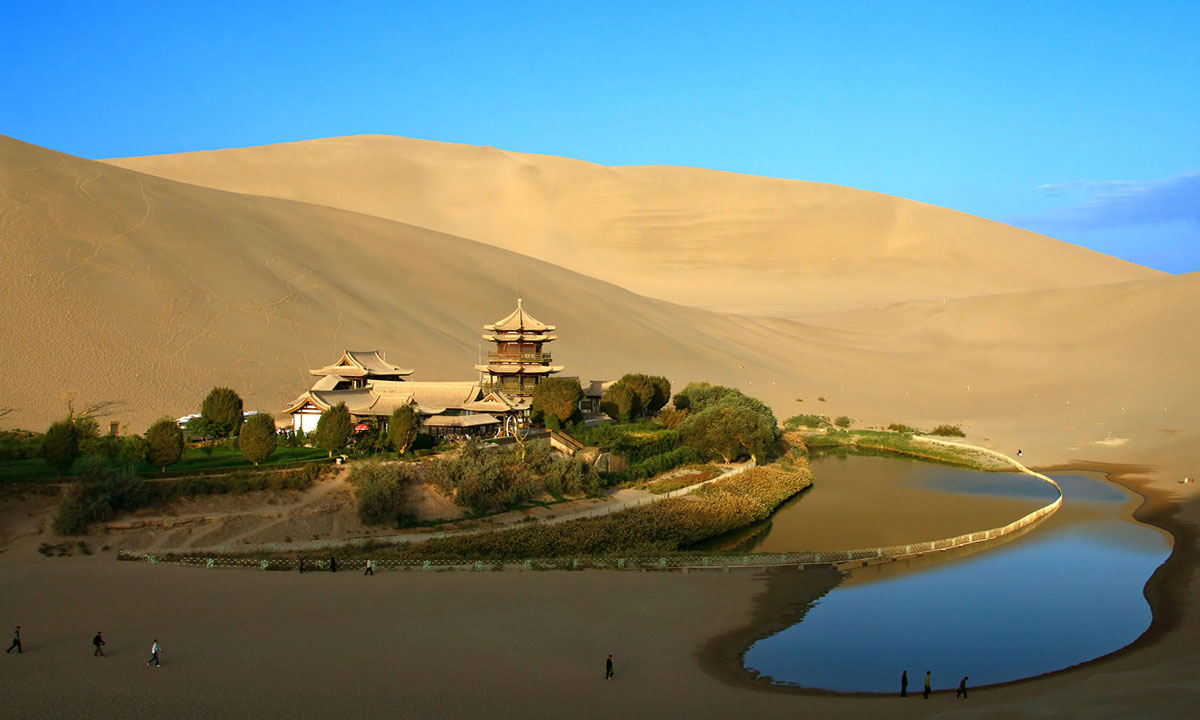 Got some spare time? Will travel? Wild Frontiers’ 48-day itinerary along the fabled Silk Road covers an incredible 12,000km through six countries.

In the footsteps of the ancient silk traders you’ll set off from Beijing in China and journey in minibuses, boats, cars, planes and trains through Kyrgyzstan, Uzbekistan, Turkmenistan and Iran to Istanbul in Turkey. En route you’ll visit cultural gems such as Xian’s Terracotta Army and architectural masterpieces including Samarkand’s Registan Square and Istanbul’s Blue Mosque.

While crossing mountains, deserts and grasslands, you’ll connect with the people who call these far-off lands their own. www.wildfrontierstravel.com 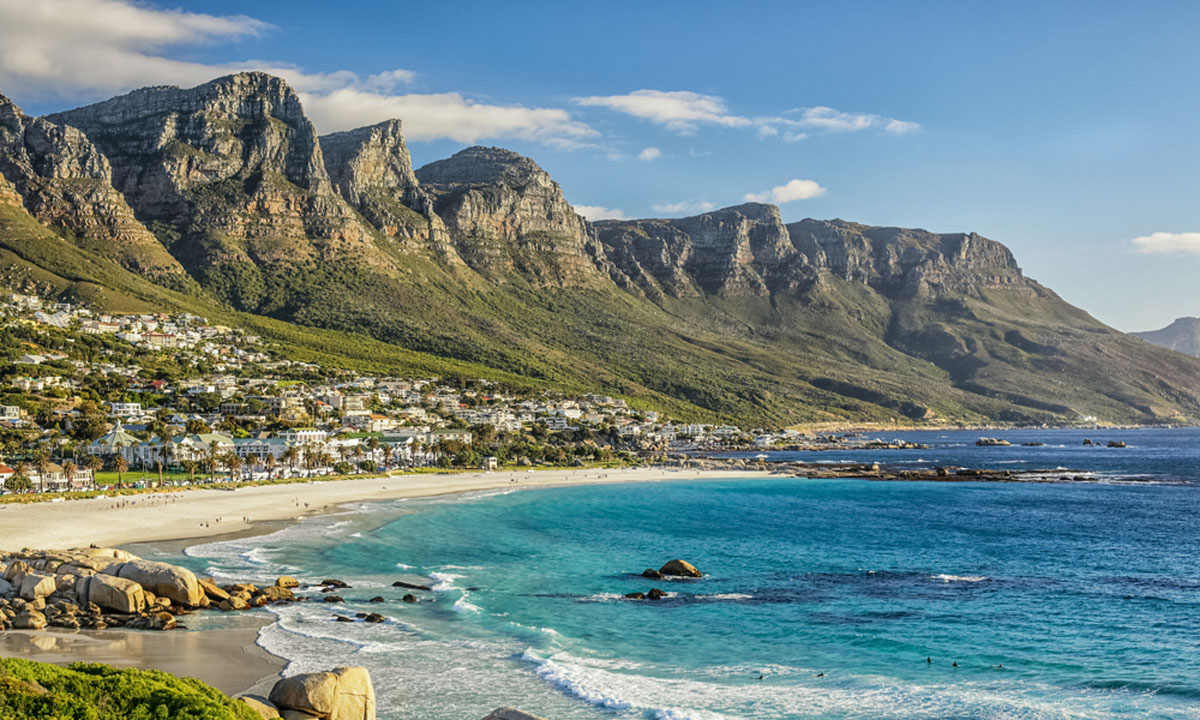 Epic is the word. Dragoman’s 134-day adventure begins in the western-most part of mainland Africa and takes a slow overland route through some of Africa’s least-visited countries to Cape Town, on the southern tip of the continent. It’s touted as “a long unpredictable and hard journey” where adventurous guests (who may be well out of their comfort zone) should “expect the unexpected and embrace it”. Love it! 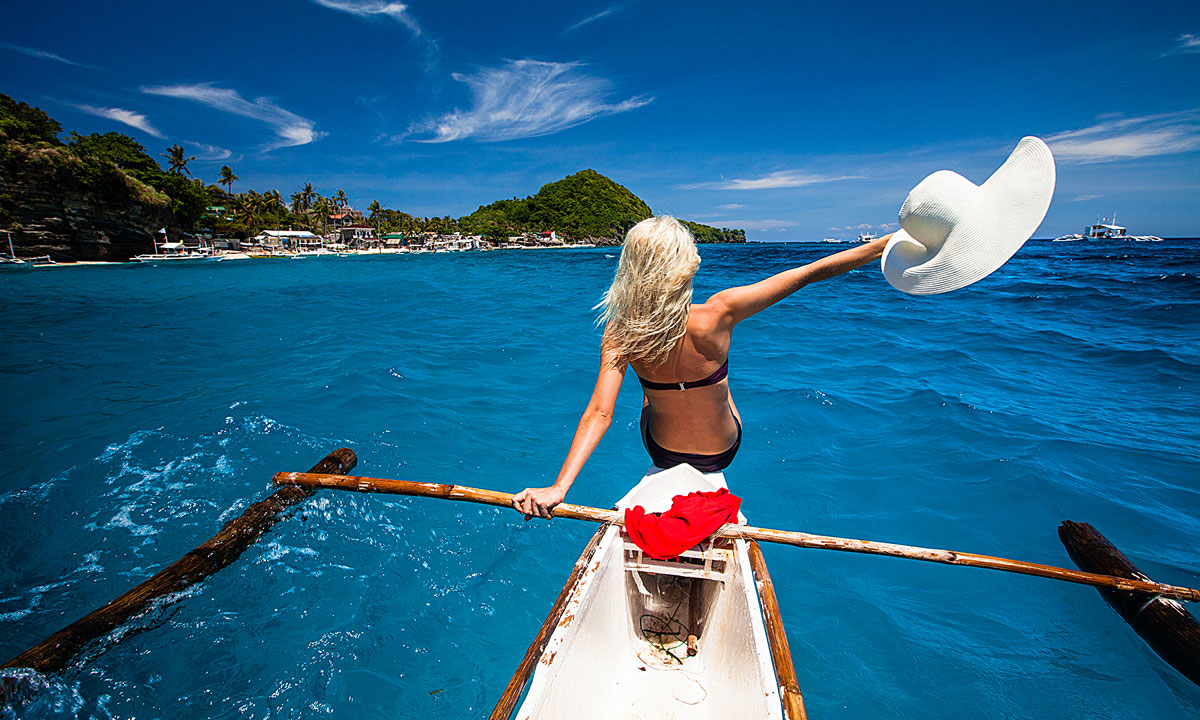 Described as the long-term answer to Sunday evening meltdowns and cases of Mondayitis, Health and Fitness Travel’s 365-day trip around the globe is a life-changer no matter which way you look at it. The 20-country itinerary has a healthy lifestyle theme and promises “educational health consultations, inspiring fitness training, healing spa therapies and healthy nutrition”.

In essence, you’ll kick the bad habits while tripping around some of the world’s most luxurious resorts, decadent spas and holistic habitats. The trip includes a hike along Australia’s Great Ocean Walk, yoga and meditation in the southern Alps of New Zealand, optimal wellbeing at a medical spa in Brazil, luxury wellness at a retreat on Turkey’s Aegean coast, and a Buddhist temple immersion in Thailand. Six-month trips are also available. www.healthandfitnesstravel.com 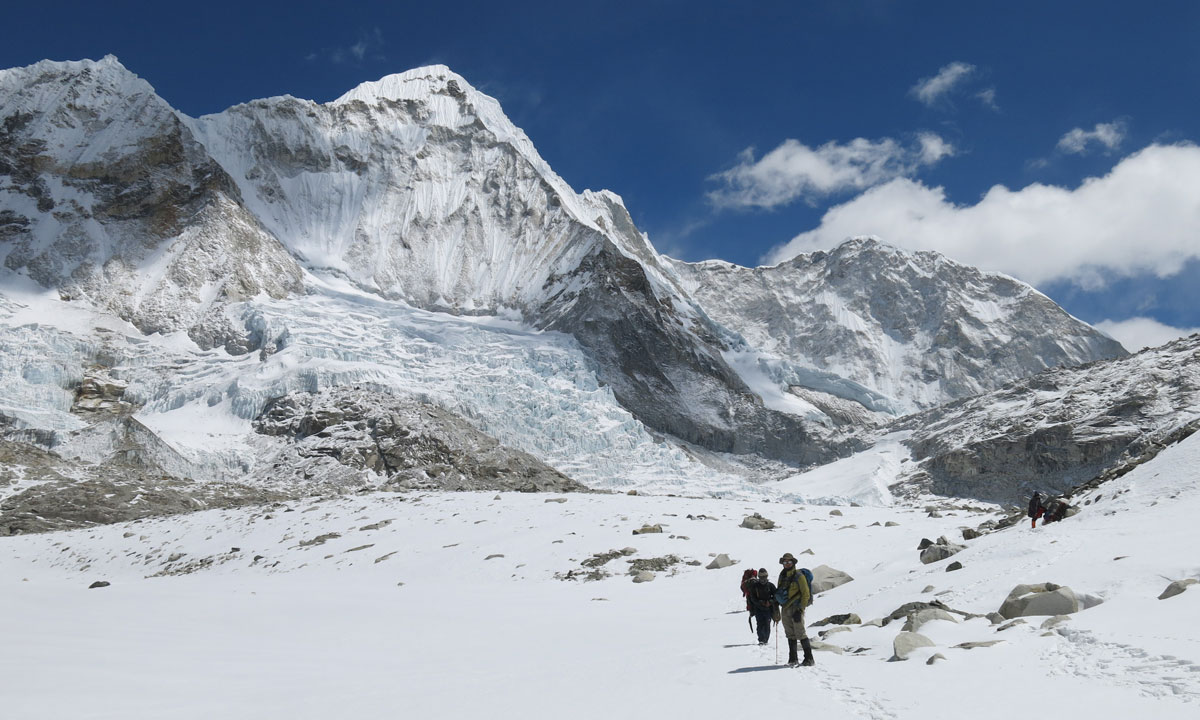 Stories of determination, achievement and personal growth are the by-product of this truly epic 1700km trek along the world’s highest and longest alpine walking route, known as the Great Himalayan Trail. Exclusive to World Expeditions, the 150-day adventure follows the lead of only a handful of trekkers who have, over the past decade, completed the walk, ticking off all eight of Nepal’s 8000m peaks along the way.

Beginning in Nepal’s far east, you’ll navigate through remote villages, high mountain passes and rarely visited valleys in the high plateaus on the far-west Tibetan borderlands. Himalayan vistas are a sight you will never weary of. The trail can also be completed individually in seven treks. www.trekthegreathimalayatrail.com

45 days – Living and Learning in Bordeaux 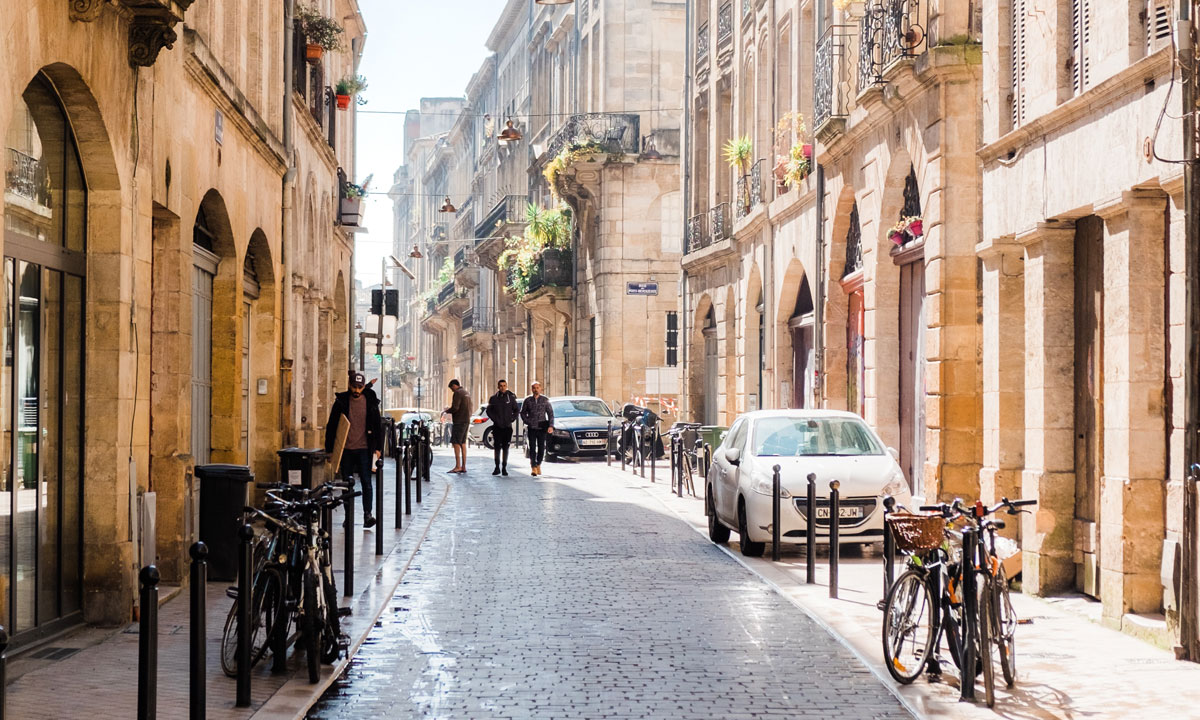 Bordeaux, the name synonymous with some of France’s most famous red wines, is also a cultured city boasting notable museums, grand old gardens, cobblestone streets lined with characteristic little bistros and cafes, and the world’s largest urban World Heritage site where 18th-century limestone mansions stand next door to Roman ruins. Amid this cosmopolitan loveliness, participants in Road Scholar’s 45-day tour can get local on an independent stay and study itinerary. You’ll attend expert-led lectures and have hands-on experiences related to your chosen area of study – the region’s culinary traditions, wine appreciation or French language skills. A hotel apartment in the heart of the city will be your home away from home. www.roadscholar.org