So much great food and wine, so little time… for those of us that like to plan our holidays around eating and drinking, Australia and New Zealand are a gourmet traveller’s paradise.

Author Lee Atkinson has just released a new book, The Definitive Bucket List: travel experiences in Australia and New Zealand, and The Forager asked her to put together a bite-sized bucket list for foodies.

“All you need is a healthy appetite, a thirst for adventure – and probably a pair of stretchy pants,” says Atkinson.

The Sounds of Silence dinner in the desert near Ayers Rock Resort is not your average bush barbecue. The evening begins with a bus ride out to a sand dune for a didgeridoo performance accompanied by sparkling wine and canapés such as smoked kangaroo with native pepperberry, crocodile and saltbush flans, and rosella and feta tarts as you watch the sun set behind the domes of Kata Tjuta, lighting up Uluru. Tables are dressed with crisp white tablecloths with fine silver. Dinner is a buffet of fresh barramundi, lamb, kangaroo and emu steaks and a selection of desserts. Once everyone has eaten, the lanterns are dimmed, the port poured and the legends of the southern sky are explained by a local astronomer. www.ayersrockresort.com.au 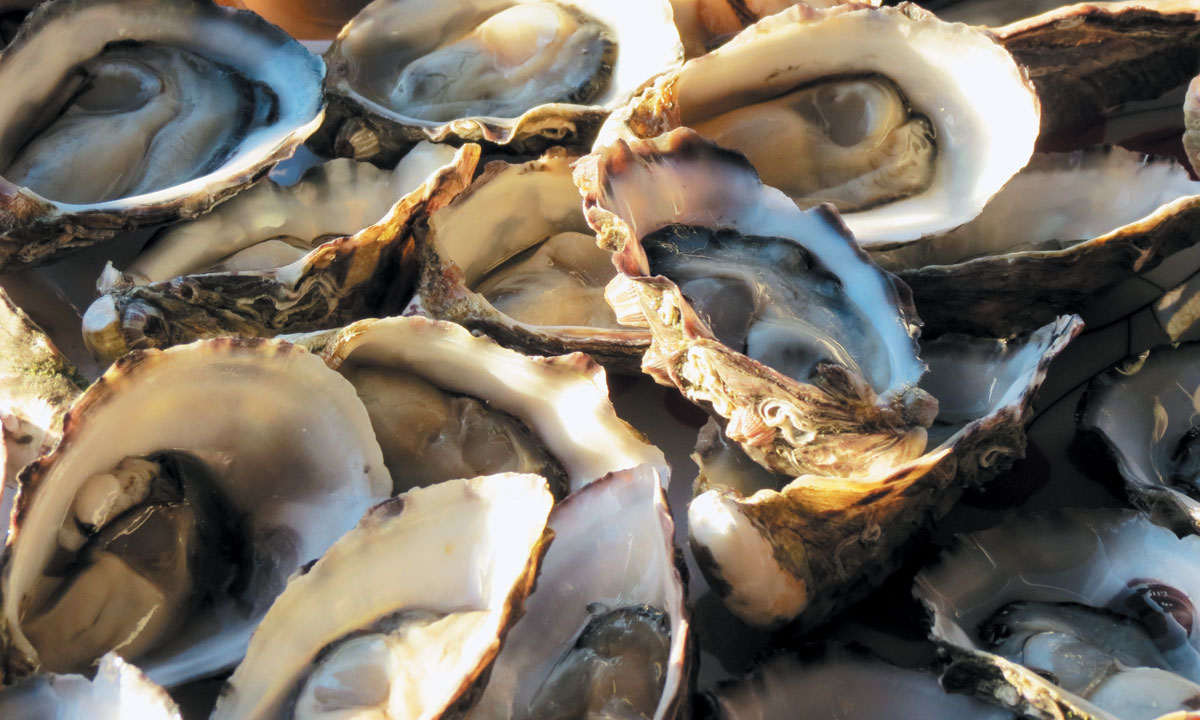 The cold southern waters that wash the coastline of the Eyre Peninsula between Adelaide and the Great Australian Bight also produce some of the freshest and tastiest seafood in the country. The Seafood Frontier Road Trip is a self-drive trail that hugs the Peninsula’s coastline, from Whyalla in the east to Port Lincoln at the southern tip and along the western coast to Ceduna, and leads you to oyster farms, fish hatcheries and processors that open their doors for informative tours, seafood restaurants and fishing spots. You could do the trip in two days, but if you want to really explore the area, three or four days would be better.  www.eyrepeninsula.com

Oysters in the Bay, Tasmania

If you are an oyster lover, nothing is more luxurious than being able to eat as many just-shucked oysters as you want, which is exactly what you can do on a guided tour of Freycinet Marine Oyster Farm near Coles Bay on the Freycinet Peninsula in eastern Tasmania. The guided tour is offered exclusively to guests of luxury lodge Saffire Freycinet, and a highlight is donning rubber waders for an oyster tasting at a half-submerged table in the middle of the bay, complete with white linen tablecloth and a bottle of chilled local Tasmanian wine. www.saffire-freycinet.com.au

Picnic on your own private island, Queensland 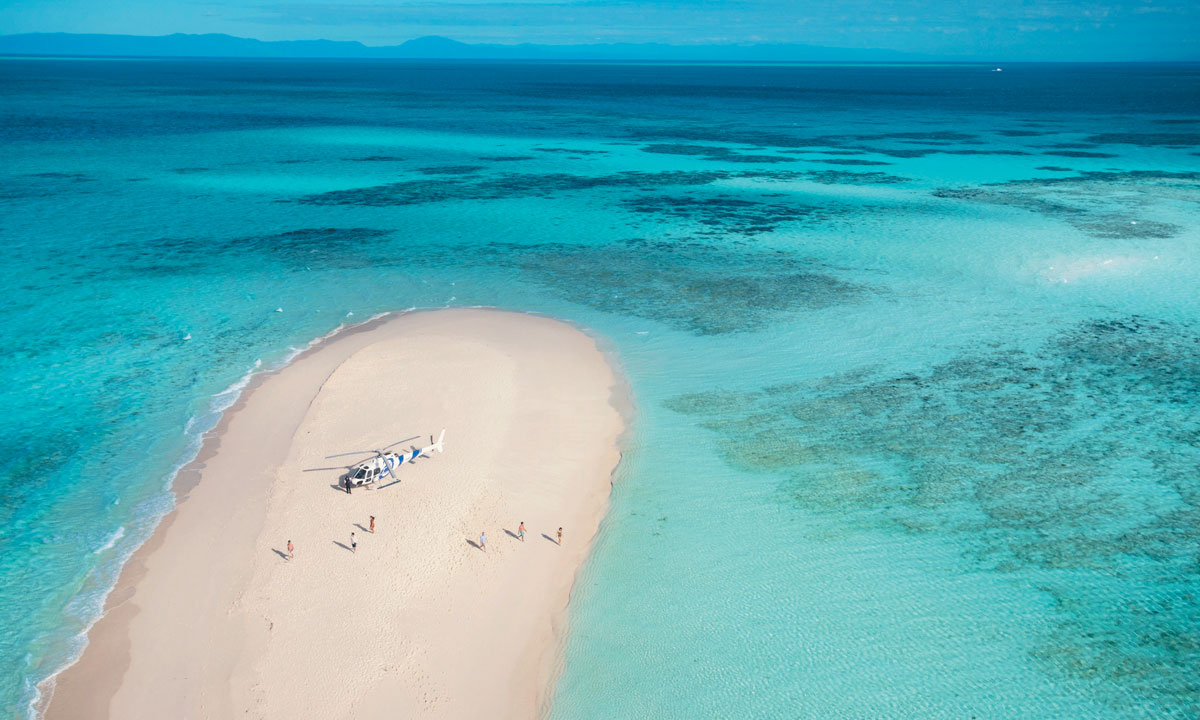 You can combine a helicopter flight and picnic to Vlasoff Cay from Cairns. Photo: © Tourism and Events Queensland

Everyone loves a little romance now and again, and there is nothing more romantic than a gourmet beach picnic in the middle of the Great Barrier Reef. Comb the sands for seashells, slip on some flippers and snorkel over coral gardens, or just sit back with a glass of chilled wine and soak in the view.  Many of the island resorts (try Lizard Island Resort, Bedarra Island Resort or qualia resort on Hamilton Island) will drop you off at secluded beaches with gourmet picnic hampers. The ultimate deserted island paradise is a sand cay – tiny islands formed of drifting sand that piles up on top of a reef.  Combine a gourmet picnic – complete with sparkling wine – with a thrilling helicopter flight to out to Vlasoff Cay (from Cairns) or Undine Cay (from Port Douglas) for one of the most memorable picnic lunches you’ll ever have. www.nautilusaviation.com.au; www.gbrhelicopters.com.au

Spend a day hunting and gathering in the middle of Kakadu with Patsy Raichiwanga Raglar, who grew up in Arnhem Land. Most of the day is spent on foot, walking with Patsy across her land, digging for yams and roots and water chestnuts, learning about bush medicine and law, and following animal tracks. It’s a hand’s-on experience and everyone helps prepare dinner, plucking freshly shot magpie geese and stripping paperbark from trees. The geese, along with barramundi, buffalo and whatever vegetables you find during the day – fruits, yams and native tubers – are then cooked in paperbark parcels in a campfire ground oven, served picnic-style beside a billabong as the sun sets and the skies fill with thousands of birds. It’s not your typical bush tucker tour and not your ordinary dinner.  www.animaltracks.com.au 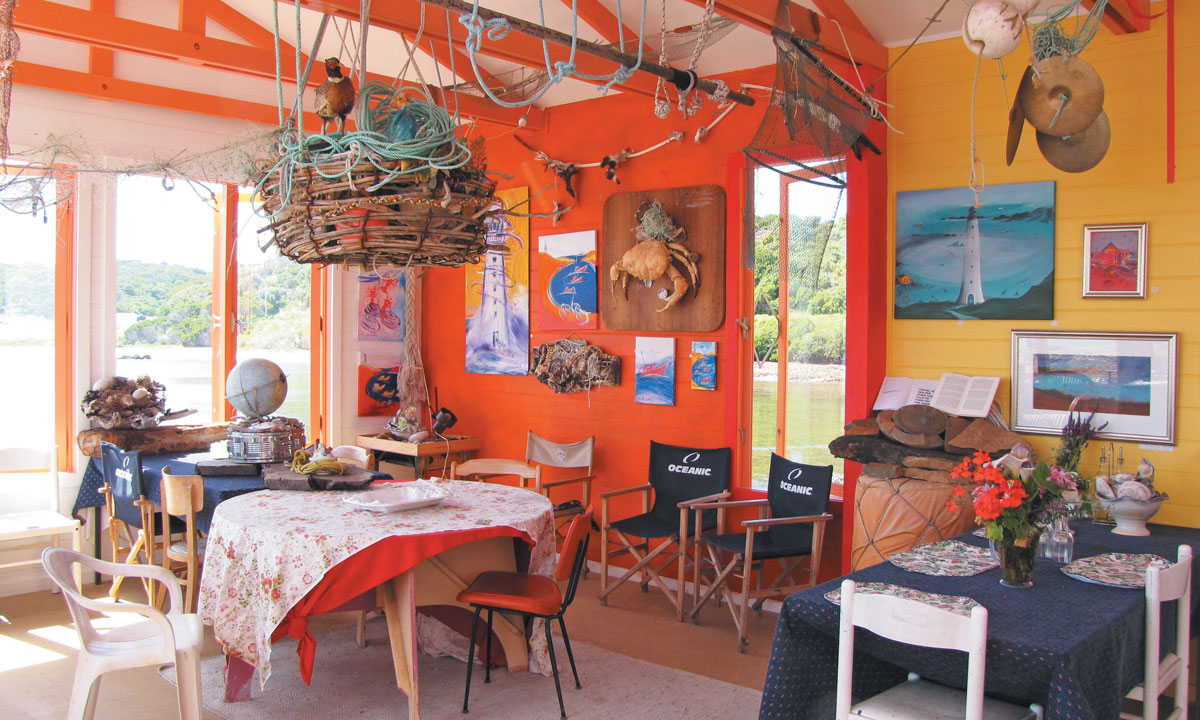 King Island’s best restaurant has no food. No chef or waiters, either, or anyone to wash the dishes. It’s strictly BYO at The Boathouse, tucked under the shadow of the lighthouse on the southern side of Currie Harbour – BYO drinks and BYO food. Not that sourcing your own food on King Island is a problem. This tiny island in Bass Strait is famous for its gourmet produce: think melt-in-your-mouth beef, rich cream and cheeses, crayfish, scallops and oysters. All you need to do is crack a few shells, heat up the barbecue, unwrap the cheese and pop a cork. There’s a barbecue, outdoor tables and chairs, and several tables inside the colourful art-filled room with floor-to-ceiling harbour views. Anyone is free to use the space and cooking facilities, so long as you clean up after yourself – and drop a few dollars in the donation box. www.kingisland.org.au 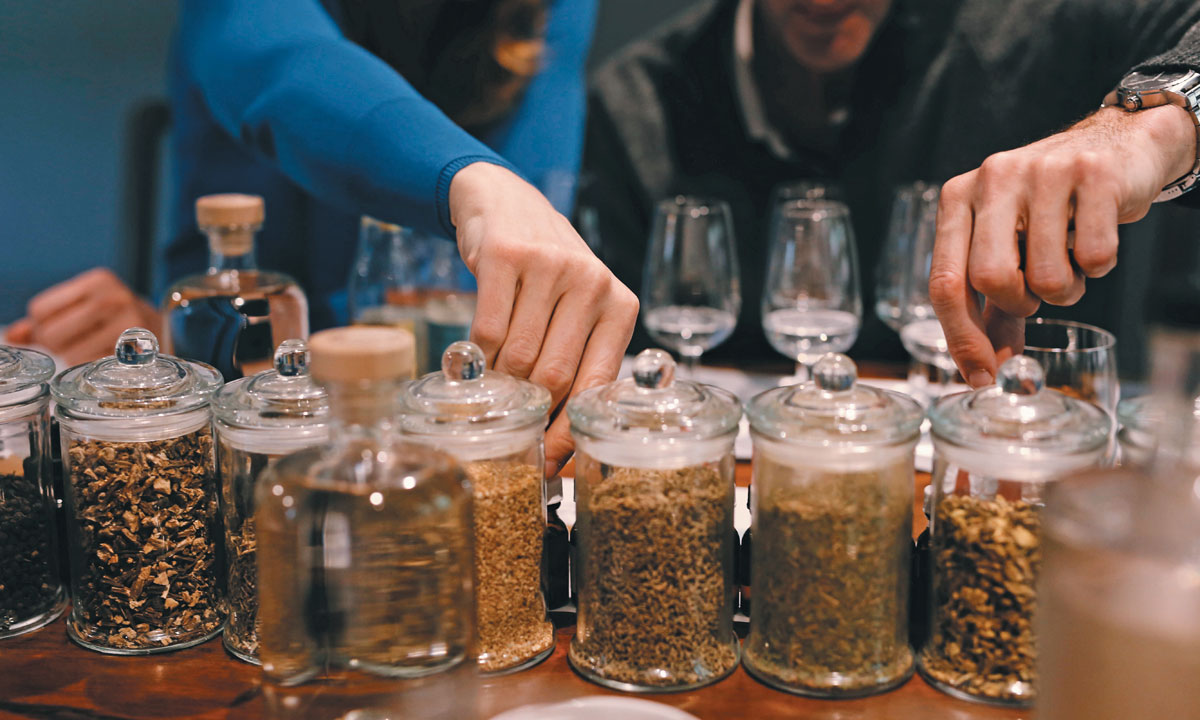 Ginversity offers the chance to become a distiller for a day. Photo: © Giniversity

It’s never too late to go back to school and earn a PhD, particularly if the PhD is in Distilling at the Margaret River Giniversity. Margaret River Distilling Co offers two (non-accredited) courses in gin-making and the opportunity to become an honorary distiller for a day. You’ll learn about the many different ways to flavour gin beyond the juniper berry, including native ingredients such as lemon myrtle, eucalypt, boronia and even tangy green ants, before choosing your own magic mix of botanicals (green ants are optional), distilling it on miniature stills and bottling it. Course fees include light lunch and your bespoke bottle of gin to take home, as well as guided tours of the distillery and plenty of tastings. www.distillery.com.au 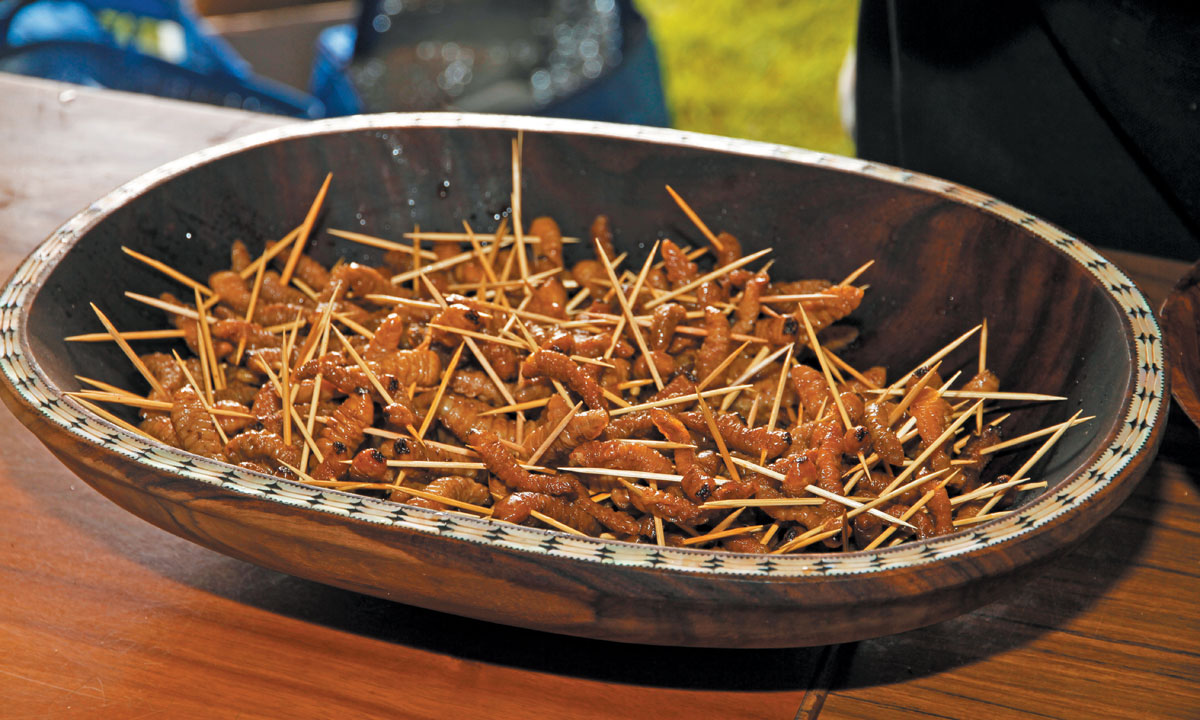 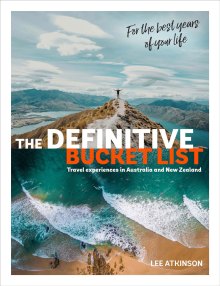 There are more traditional (ie palatable) foods to be found, including clams, wild pork, escargot, pickled ferns, mussels, sausages, roast beef rolls and two of the West Coast’s most treasured delicacies – whitebait and venison. It’s probably not a great day out for vegans or vegetarians, but you’re guaranteed to have a wild time. wildfoods.co.nz