Flying into Portland is strangely disorienting.

Given its reputation as a famed cultural hub with a thriving music scene, and a progressive stronghold with a much-hyped street-food centre, you expect to see a small Europeanesque city rising next to the snaking Williamette River.

Instead, an industrial-looking town straddles the river over a dozen bridges, the whole place surrounded by Oregon’s lush green forests and mountains.

There is so much to see and do in the “city of roses”.

Downtown is a blur of activity and movement, but Burnside – east of the river – opens up to a more suburban feel, and microbreweries seem to furnish every second corner.

One is adorned by the Doug Fir Lounge, a small, modish ground-level restaurant and basement music venue.

Resembling a futuristic log cabin, the venue has been named one of America’s best club venues and has hosted critical darlings Vampire Weekend, MGMT and local heroes The Shins.

The intimate space serves up an eclectic mix of genres, and on various nights in June guests were entertained by local retro dance-pop duo Strange Hotels and the indie-folk of California’s Greg Laswell.

In the surrounding streets a cavalcade of award-winning local craft beers are available at venues such as Burnside Brewing, Coalition Brewing and Home, A Bar.

Back in Downtown is where the celebrated dining and drinking precinct bubbles away.

There is a noticeable absence of fast-food chains in the inner city, with blocks stuffed instead by food carts.

Lining the edges of vacant parking lots, more than 500 food carts serve culinary delights from all around the world.

An hour’s stroll around the city blocks is the most pleasing assault on the senses.

Affable local Brett Burmeister runs a food cart tour and says the scene has been thriving for around three decades thanks to the Portland DIY spirit.

“There were all these empty parking lots, so people were ingenious enough to drive in and pay rent and serve all these different types of food,” he says.

Following the devastating effects of the global financial crisis in the late 2000s, the scene erupted again with an influx of immigrants and unemployed people turning their hand to new and exciting cuisines.

Small bars and pubs line the surrounding streets and give people the chance to wash it all down.

Located inside an old library, speakeasy Multnomah Whiskey Library is a throwaway to a bygone era. Patrons are whisked up a small flight of stairs and into a dark, concealed open room replete with leather couches and book-lined walls.

Hundreds of spirits, local wines and beers and high-end bar food litter the menu, while a private waiter sees to your every whim. 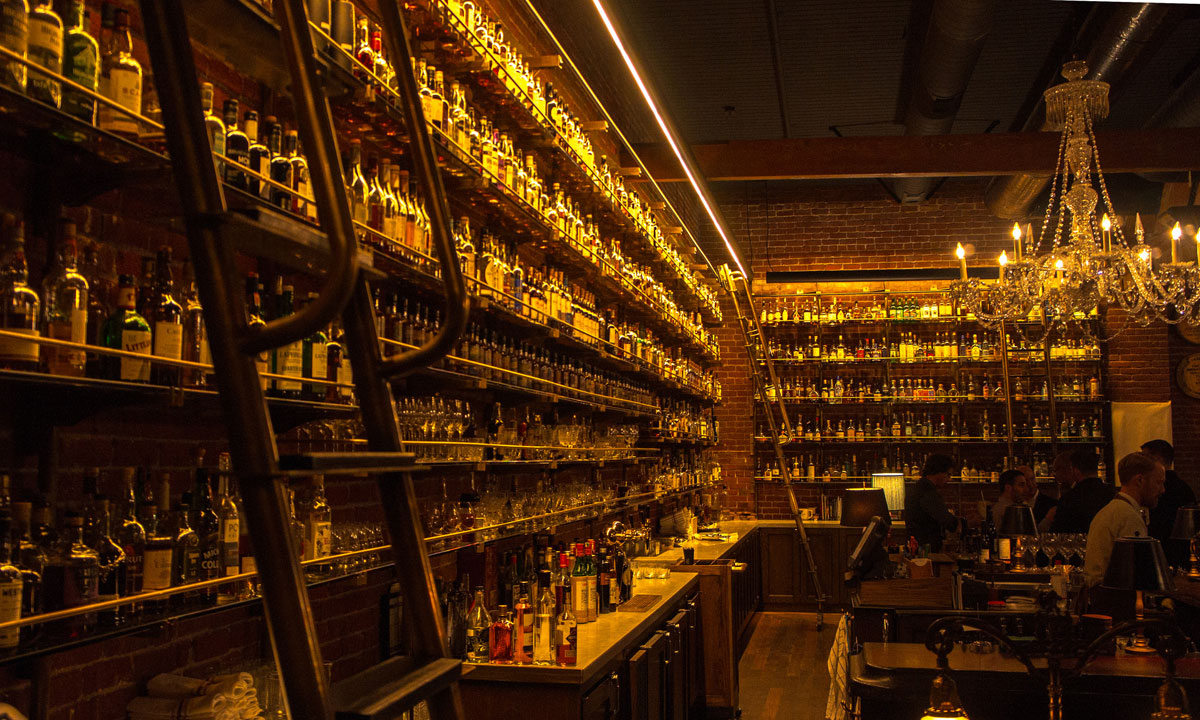 For those more interested in the scenery, a 10-minute drive west from the city centre is the sprawling Washington Park, which boasts spectacular views of the city skyline and the snow-peaked Mount Hood in the distance.

This year marks the 100th since the dappled grounds opened as a safe haven for British and European roses during World War I. The roses usually bloom from April to October and peak in June, to line up with Portland’s annual rose festival held over a fortnight from late May to early June. 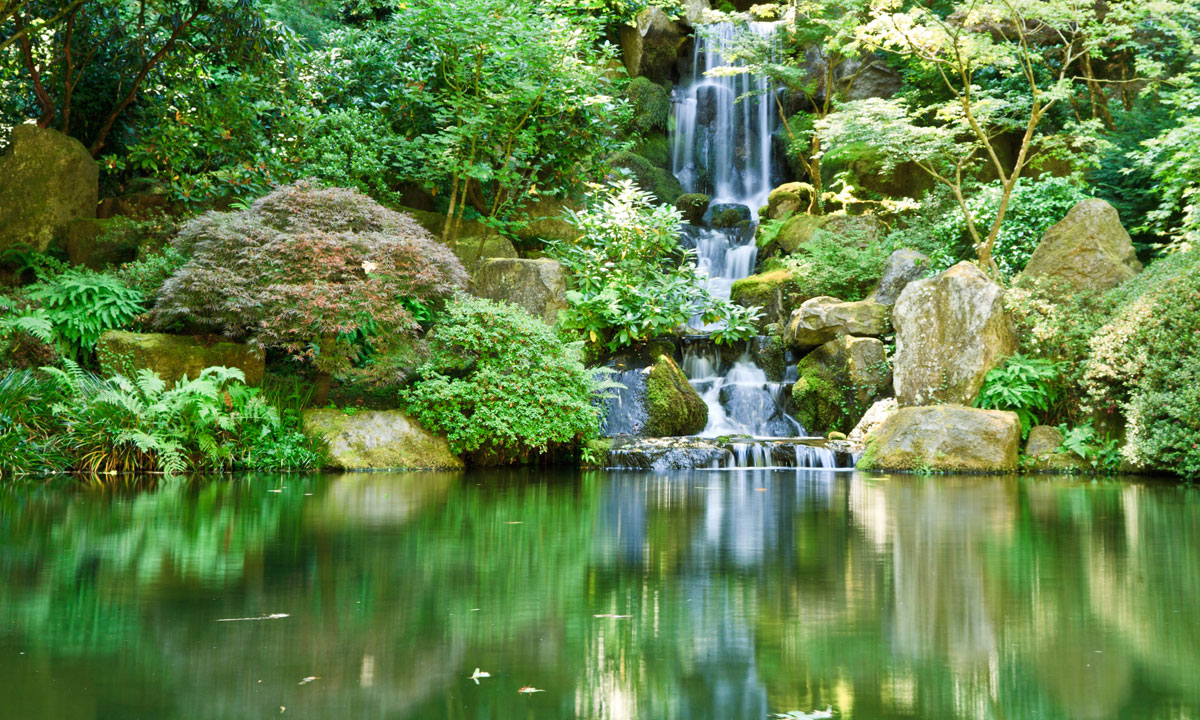 A five-minute hike up the park lies the beguiling Japanese Garden. The secluded and tranquil getaway features eight gardens and a cultural village, which features a 500-year-old bonsai plant.

The centrepiece is the Strolling Pond Garden. A mesmerising blue creek flows underneath a wooden, crescent moon bridge surrounded by greenery and shrubs and opens up to the clear Oregon skies.

A maze of trails and gardens spiral and weave their way through the crisscrossing paths and undergrowth, and leave me feeling becalmed and serene.

Portland is inescapably pretty, and pleasant. Lampooned – perhaps from more jealous neighbours – as the “cool” capital of America, it’s hard not to fall in love with the bustling and stylised mini-metropolis.

Getting there: Delta Airlines and Virgin Airlines fly to Portland from Sydney via Los Angeles. The first leg is a 13-hour flight, then it’s a three-hour hop to Portland.

Staying there: Jupiter Hotel in Burnside in the city’s east is a chic, modern take on the classic American motel. /

For those wanting to be closer to the action, Ace Hotel in Downtown is everything Portland is known for, a hipsters’ dream with an underground bar and record players in every room.

The writer travelled as a guest of Brand USA and Virgin Australia.