Named after a military operation, the estate was the tropical home of author Ian Fleming and the place where over 18 years he created 14 Bond stories from a tiny corner desk and travel typewriter.

“My own life has been turned upside down at, or perhaps even by, the small house named Goldeneye I built on the north shore, and by my life in Jamaica,” Fleming once said of his home.

He spent months at a time at what is now known as The Fleming Villa before eventually moving in permanently, hosting members of local and international society in between conjuring up Bond.

Fleming writing friend and fellow resident Noel Coward bought land close by and created his own literary sanctuary known as Firefly, overlooking Port Maria – perfect for hosting his star-studded and royal guest list. Firefly was named after the illuminating insects found in the area at night. 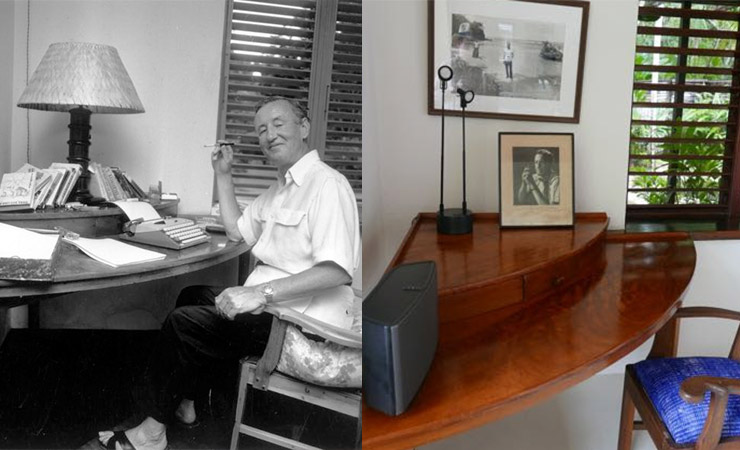 Fleming at his desk, which is still in the Goldeneye villa today (right).

According to Jamaican folklore, Firefly was thought to be the lookout for Sir Henry Morgan, the Caribbean pirate from the late 1600s who went on to become Jamaica’s first Lieutenant Governor.

Blackwell was on the scene when Fleming was alive and helped out as a location scout for the filming of Dr No. He sourced the beach location for Bond actress Ursula Andress iconic bikini scene (below). 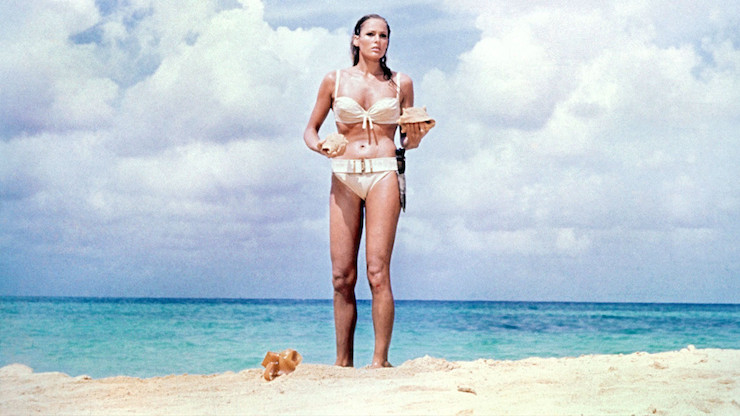 While he was schooled in England, he is very much a local white Jamaican with hero status throughout the country.

Blackwell started with reggae music, producing local rasta sounds and most famously producing and promoting Bob Marley to the world.

He also worked with another Jamaican local, creating the household name of Grace Jones, who can make an unscheduled appearance at Goldeneye if she hears the music and is on the island.

These artists were produced under a record label started by Blackwell, Island Records, where he produced artists from studios also on land owned and developed by the Blackwells in Jamaica. Island recording artists included The Police and U2.

Sting wrote the words to the song “Every Breath You Take” while staying at the Goldeneye villa, taking in the same ocean views Fleming once enjoyed. 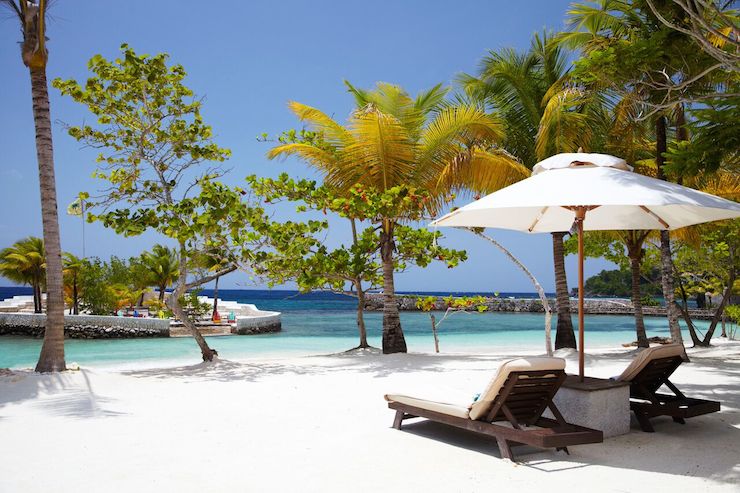 Today, Blackwell has sold Island Records. His interests are mainly in tourism and turning Goldeneye into an uber island resort with villas and beach huts, incorporating the museum-style Firefly, but he still dabbles in local music.

He recently signed a new Jamaican artist with a familiar local sound, Chronixx, thought to be the next Marley.

Goldeneye is a nostalgic experience where you can’t help but feel like you’re on the set of a vintage Bond location, surrounded by the ghost of the creator and his literary island world, set to the constant background rhythm of rasta music. 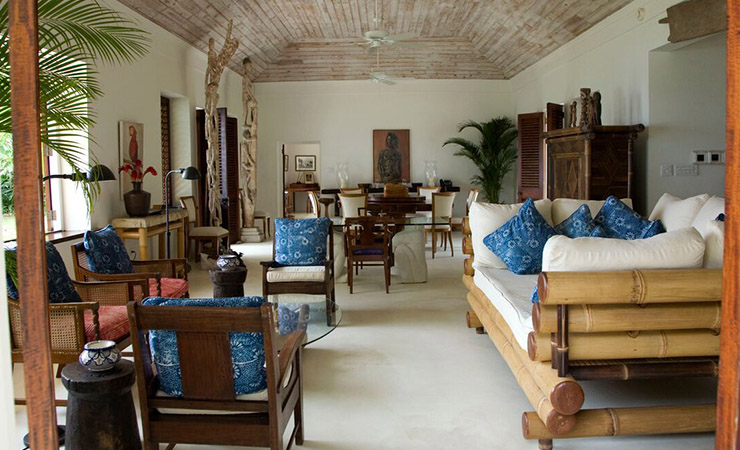 Inside the Fleming Villa. Photo: Goldeneye

It is well worth reading Matthew Parker’s book Goldeneye – where Bond was born: Ian Fleming’s Jamaica, published by Hutchinson in 2014, to get all the pedigree behind the people and the location, but for Bond enthusiasts it links Fleming’s Jamaican experiences to the imaginary events, ideas and people in each of his 14 Bond stories. 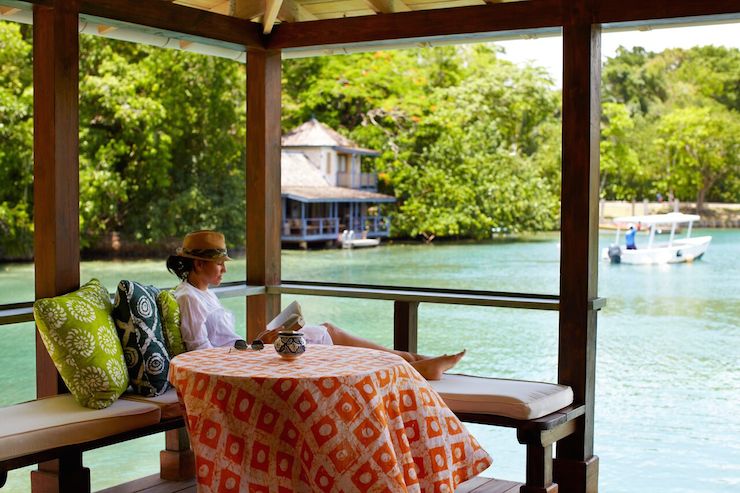