Travel search engine Skyscanner has revealed the most popular holiday destinations for Australians to escape to in winter.

The list contains familiar getaway spots, and the figures display an increase in bookings (Rome by 20 per cent and Bali by 16 per cent) when compared to the winter period in 2014.

In the Australian winter, the most popular time to travel is the week beginning Sunday, June 28. But while thousands of Australians are chasing summer warmth in the top 10 cities, here are some nearby alternatives in case you want a holiday without tourists everywhere.

Pescara, Italy (instead of Rome)

The beachside town of Pescara on Italy’s Adriatic Coast is the idyllic summertime European oasis of your dreams. There’s literally kilometres of main beach real estate packed with banana lounges and volleyball nets for sunny leisure.

And if you think you’ll miss the historical ruins of Rome, don’t worry. The region of Abruzzo has plenty of ancient spots to explore and art galleries to peruse.

Cardiff, Wales (instead of Dublin)

Australian tourists and backpackers have clogged Dublin for years but down in South Wales there’s a friendly city with just as many charming pubs to drink at, while sitting on the doorstep of some stunning natural escapes.

Cardiff has the shopping, entertainment and history of Dublin, plus it’s a wonderful base to make your way up to North Wales to get a taste of its unique countryside and coastlines.

Bangalow, Australia (instead of Sydney) 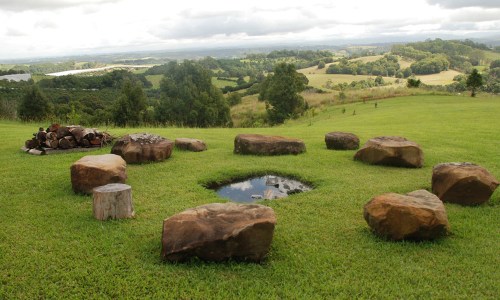 Not everyone has the time or the means to head overseas in winter so Sydney comes in at number eight on the top 10 travel spots mid-year.

Sick of Sydney? Meet Bangalow, a town in between Byron Bay and Nimbin that’s “blessed with an abundance of natural beauty – a sub-tropical oasis surrounded by verdant rainforest and plantations, and a short drive to the coast”.

Colombo, Sri Lanka (instead of Singapore)

For history buffs, relaxation seekers, foodies or adventure lovers, Colombo is an attractive destination instead of Singapore.

Recently, Colombo has grown into more than a stopover destination to Sri Lanka’s southern beaches, impressing with its colonial architecture, galleries, beaches and lush rainforest.

Birregurra, Australia (instead of Melbourne)

Birregurra was number one in The New Daily‘s top towns for a sea change in Australia, and it’s also where you should go instead of Melbourne.

Boasting one of the world’s top 100 restaurants in Brae and sitting at the foothills of the Otway Ranges, it’s a place you may have driven past on the way to Lorne and the more popular Surf Coast/Great Ocean Road area. 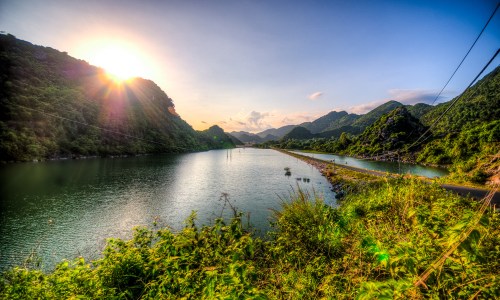 While not completely out of the spotlight and still hosting tourists from all over the world and Vietnam, this island is too stunning to omit.

For eco-tourism and adventure seekers, there is almost no better spot in Asia with acres of jungle, untouched coastlines, waterfalls and grottoes.

Lyon, France (instead of Paris) 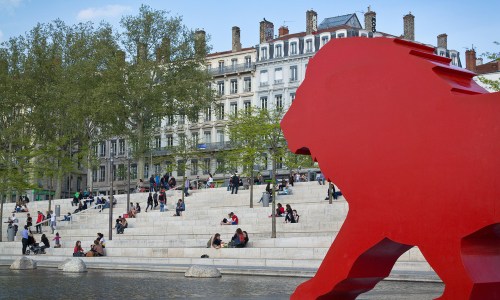 Lyon might be known as France’s third city but it is undoubtedly the first city when it comes to food – both in France and the world.

Thanks to seminal French chef Paul Bocuse, the town is ubiquitous with culinary excellence. His revered restaurants and the hundreds of chefs he has trained have lifted the standard of food in France, Europe and then the world.

Portland, Oregon (instead of Los Angeles)

Portland is an eclectic mix of Americana charm, coastline living, suburban grunge and national park wonder all within the one city.

With superb art, nightlife, food and history, there is something for everyone in this city – and it is relatively undiscovered.

Noumea, New Caledonia (instead of Bali)

Cornwall, England (instead of London) 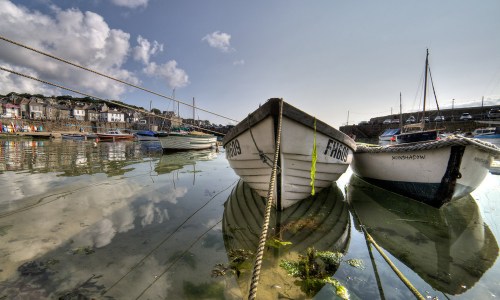 The independent peninsula is a beautiful patch of the United Kingdom’s coastline with hidden beaches, creative communities and historic mining landscapes.

Compared to London, it is quiet, understated and picturesque – a stunning and surprising alternative that flies against England’s reputation as a sometimes dreary place,

Check out the Isles of Scilly for the UK at its prettiest.