Nominations have opened for the 2015 South Australian Tourism Awards, with hundreds of entries expected across 31 categories ranging from wineries and restaurants to events, accommodation and ecotourism.

The awards are run by the SA Tourism Industry Council (SATIC), with chief executive Ward Tilbrook describing them as the pinnacle of excellence within the industry.

“A win or medal certainly does enhance the appeal and reputation of a tourism business and can be seen as a valuable marketing advantage,” he said.

“It is a whole-of-business award, not just a customer service award, designed so entrants can tell the whole story about their business.”

Entrants – which can range from large tourism ventures to small family-run operations – are required to present a submission, and the judging process includes an on-site assessment. 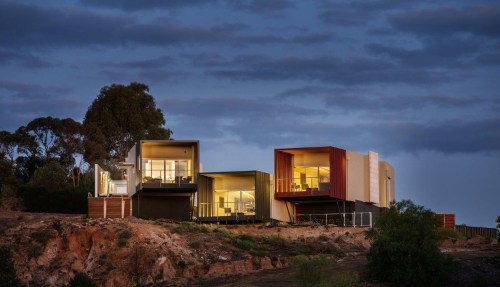 The SATIC has created a series of videos featuring media personality Keith Conlon, former host of the TV show Postcards, talking to previous winners and highlighting the advantages of entering the SA Tourism Awards, including feedback from industry leaders, increased staff morale, state and national recognition, and promotional opportunities.

Nominations for the awards close on June 30, with winners to be announced at an event on November 13. More details can be found here.