South Australian food, drink and produce festival Tasting Australia has built a reputation for high-end experiences – from overnight journeys in far-flung corners of the state to degustation dinners in some of our most prestigious dining rooms.

However, under the new directorship of Karena Armstrong (McLaren Vale’s The Salopian Inn), alongside Darren Robertson (Three Blue Ducks), “accessibility” is an added focus in 2022.

Launched at the weekend, the Tasting Australia 2022 program includes both luxury and value-for-money experiences, such as weekday CBD lunches prepared by world-class chefs.

The festival takes place from April 29 to May 8.

“We’ve put forward a program that of course celebrates the state with great regional trips and experiences, but we also have amazing yet accessible events in the city,” says Armstrong.

“Accessibility has been very important to us as a creative team.”

“Food is our culture and who we are as a state: how we eat, how we treat the people that grow and make our food, and how we tell their stories. We want anyone to be able to come and experience that,” Armstrong says.

Hosted within the Tasting Australia Town Square, there will be a series of Express Lunches at $40 per person with a paired glass of Yalumba wine. 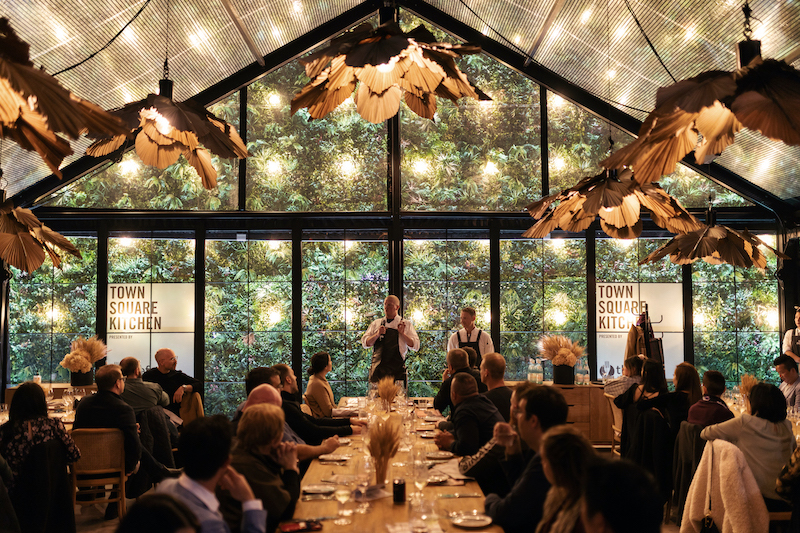 Tasting Australia will again host a series of dinners and lunches within Victoria Square/Tarntanyangga.

“As a parent myself, I have empathy for families and younger people, who for just $40 can enjoy a fantastic lunch and a glass of wine,” says Armstrong.

“There are other beautiful events happening, such as a stargazing night on the Fleurieu – that is $25 per person.”

Armstrong will step into the kitchen alongside fellow South Australian chef Kane Pollard and New South Wales’ Ben Devlin for Wasted, a special dinner with a theme of minimising food waste.

As usual, the bumper program features myriad events in every tourism district of the state. 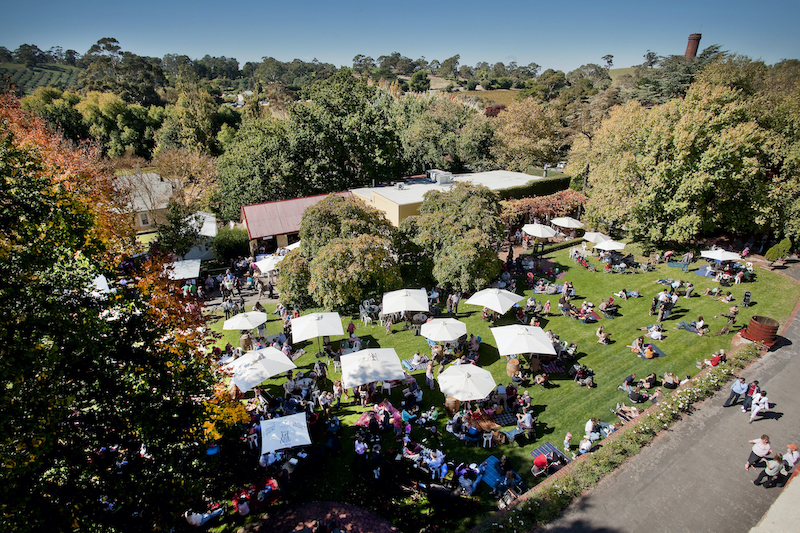 Barossa’s Yalumba Winery will host a Tasting Australia event with snacks from the team behind Melbourne’s Chin Chin’s GoGo bar.

At the luxury end of the program, Kingsford the Barossa will host a two-night Weekend Experience, as well as a standalone long lunch.

There is also a focus on CBD-based events to cast a spotlight on venues that have done it tough in recent times.

Then there are the two Legends Dinners, one with Cheong Liew and one with Maggie Beer, each at $350 per person.

Town Square will host free events, with a focus on healthy cooking for families and telling migrant stories through food.

Meanwhile, there are a plethora of drinks-focussed experiences – including Beverino, a program of interactive tastings of South Australian natural wines held in Town Square’s masterclass pavilion.

Following the trend of more South Australians travelling to the regions on the back of the pandemic, there has already been a solid take-up of the many regional experiences on offer.

“People have had such a good time travelling in their own state that it’s now front of mind – they’re asking, ‘Our state is so beautiful, why don’t we do this more often?’” says Armstrong.

“The festival really brings it home that yes, South Australian produce is amazing, but the stories are incredible and you just can’t get the same experience anywhere else.”